A crazed man who stabbed a cyclist 10 times in a horrific, random and unprovoked attack has pleaded guilty to attempted murder.

He also pleaded guilty to serious assault to a police officer. 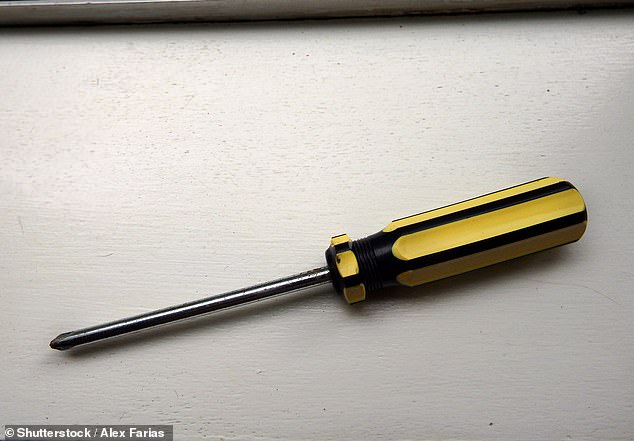 The victim was cycling with his wife and children when he was grabbed by Tempany and put in a headlock before he was viciously stabbed 10 times with a Phillips head screwdriver, Courier Mail reported.

He suffered nine severe puncture wounds, including seven to the chest. His helmet prevented him from being stabbed in the head.

Tempany fled the scene but was arrested a short time later and taken to a police station.

The cyclist’s wife and kids were shocked to find him bloodied on the floor.

Following his arrest, Tempany was thrown into a cell for grabbing onto a detectives hand, near his gun, the court heard. 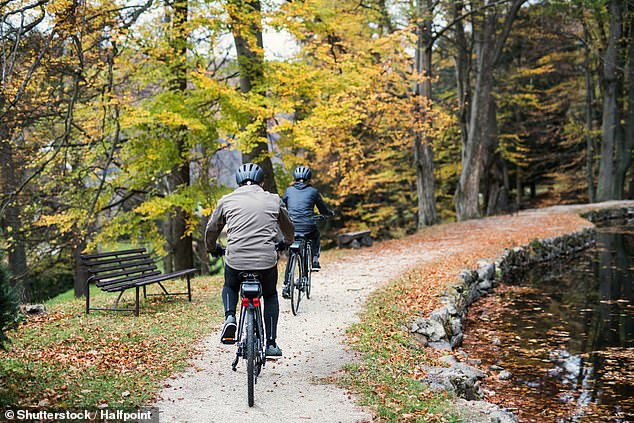 The Crown accepted the attack on the cyclist was irrational and created by his psychosis from the drugs, the publication reported (stock)

Crown prosecutor Matt Le Grand told the court that Tempany had consumed methylamphetamine the day before he stabbed the cyclist – stating the drugs were not completely out of his system by the time of the attack.

The Crown accepted the attack on the cyclist was irrational and created by his psychosis from the drugs, the publication reported.

Justice David Jackson said Tempany suffered from ongoing paranoid schizophrenia and endured a rough upbringing after being told to leave home at the age of 21.

From their his schizophrenia got worse and he became withdrawn from those around him.

Tempany will be sentenced on Tuesday.