Knittingdale hospital! Great-great-grandmother, 91, raises money to help the NHS fight coronavirus with her own woolly replica

By Helena Kelly For The Daily Mail

They are not the sort of stitches usually associated with hospitals.

But 91-year-old Margaret Seaman is busy with her knitting needles to raise money for the NHS.

The great-great-grandmother is making a woollen replica of the UK’s Nightingale hospitals in a tribute to health workers.

Mrs Seaman has been working until midnight every day on her project, which she has named the Knittingale Hospital and which is taking shape almost as fast as the temporary critical care centres set up to treat an influx of coronavirus patients.

Although not yet finished, the Knittingale already has a clinic, adult and children’s wards, an A&E department and a reception.

Once completed, it will have four wards, an X-ray department and a coffee shop. Woollen figures of doctors, nurses and patients have been donated by a fellow knitting enthusiast.

She hopes the Knittingale will raise at least £5,000 for three hospitals in her area: the Norfolk and Norwich, the Queen Elizabeth in King’s Lynn and the James Paget in Gorleston-on-Sea. 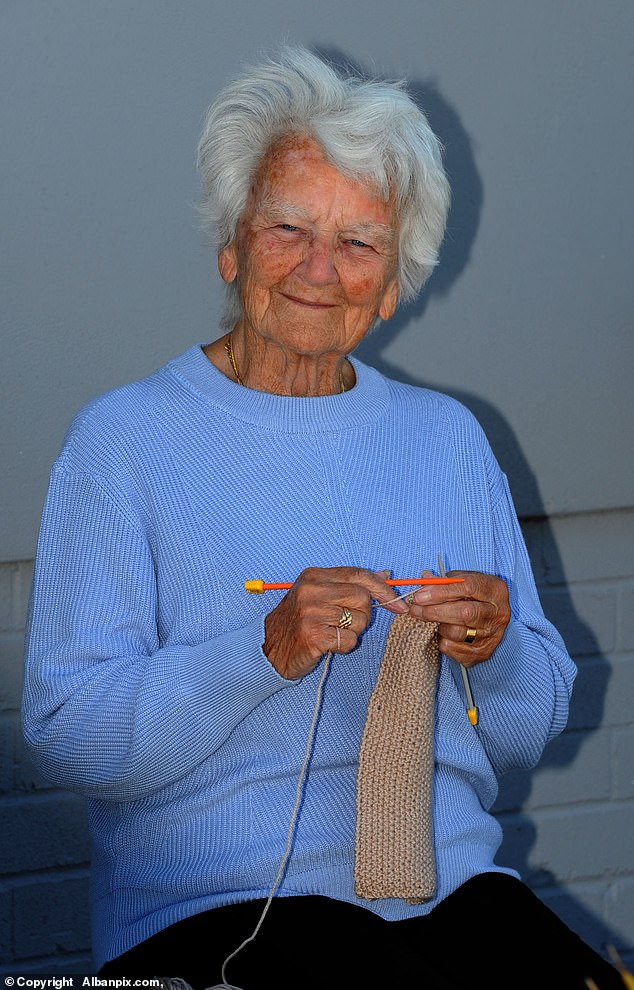 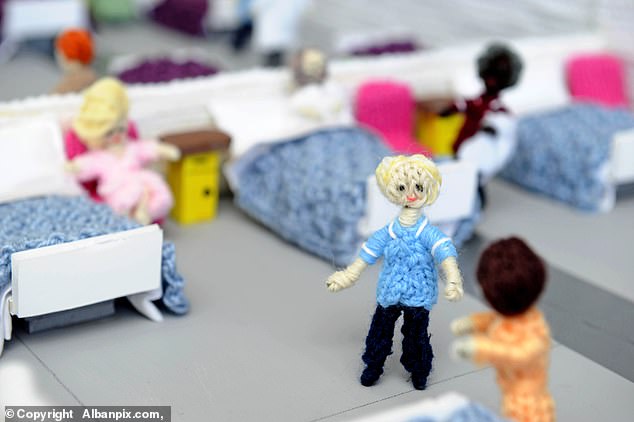 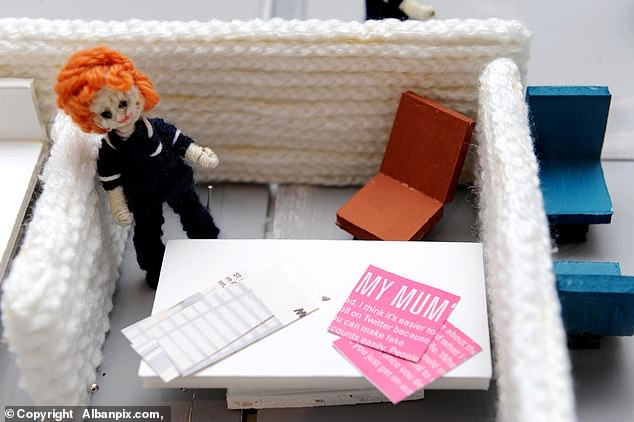 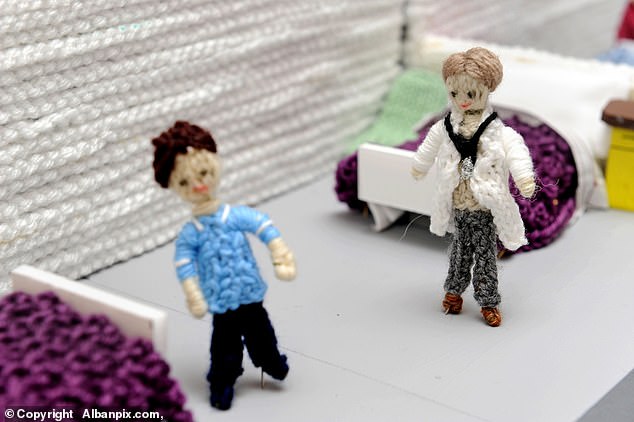 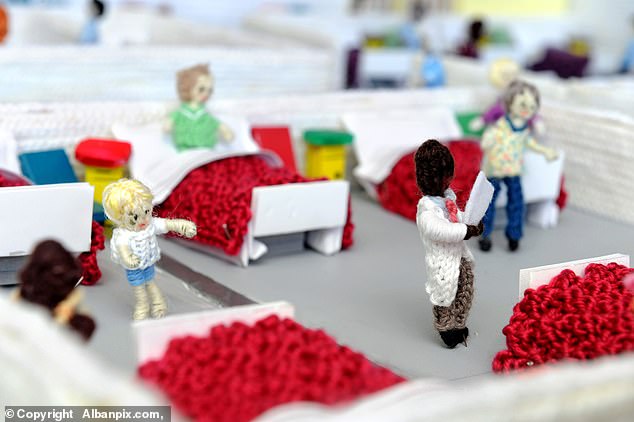 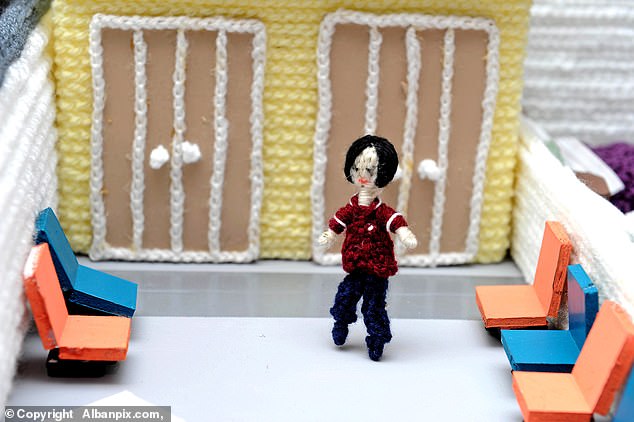 Mrs Seaman, who is isolating with her daughter Tricia in their home in Caister, said it was designed as a tribute to NHS staff on the front line battling Covid-19.

She wanted to do ‘something to help’, she told ITV News.

‘I thought, ‘Well, I can knit’. I’ve knitted the other things and raised money with them. Why not knit a hospital and raise money for the NHS?’