A mural paying tribute to Kobe Bryant has been vandalized with the word ‘rapist’ just hours after it was unveiled.

The mural, which was painted on a wall in Austin, Texas, was completed on Thursday in the wake of the NBA superstar’s shock death.

Soon after it was completed, someone scrawled the word across it.

A man who went to see the mural tweeted out an image of the vandalism early on Friday.

‘Went pay my respects to Kobe but the mural has already been defaced,’ Rashad tweeted.

The artist, known as Laced and Found, told KVUE that he had already gone to the site to remove the vandalism.

‘I believe everyone has their own beliefs and opinions on various matters. Nonetheless there are ways to go about speaking and voicing personal thoughts,’ he said.

‘This was disrespectful to the Kobe family, the city of Austin, the fans and the artists who put some serious hard work and emotions into the piece. We will continue to fix this piece and prolong it as long as possible for the community to have it as their own.’ 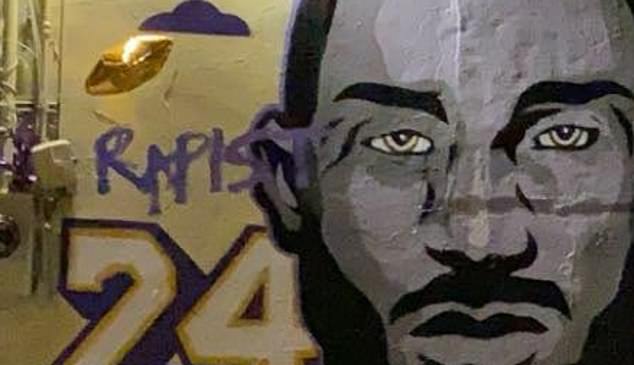 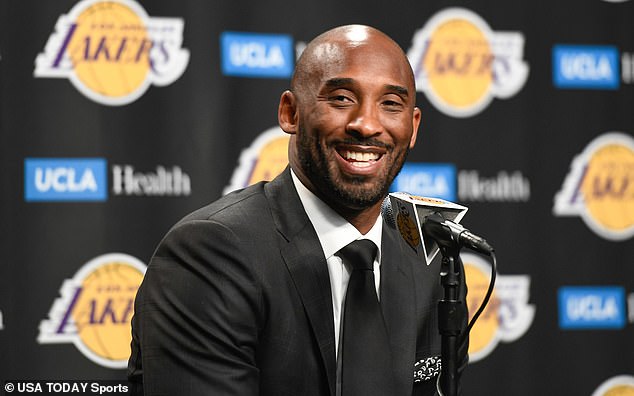 Bryant, who was killed in a helicopter crash in California on Sunday, was arrested on suspicion of sexually assaulting a 19-year-old in a Colorado hotel back in 2003. The charges were later dropped

Bryant was arrested on suspicion of sexually assaulting a 19-year-old in a Colorado hotel back in 2003.

He claimed the sex was consensual and his accuser later dropped the rape charges.

Bryant held a press conference at the time with his wife Vanessa where he admitted to cheating on her.

The rape allegations made headlines again this week after a Washington Post reporter was suspended and then reinstated for tweeting about the claims soon after Bryant’s death.

The reporter, Felicia Sonmez, said she faced death threats after tweeting a link to a 2016 story about the allegations. 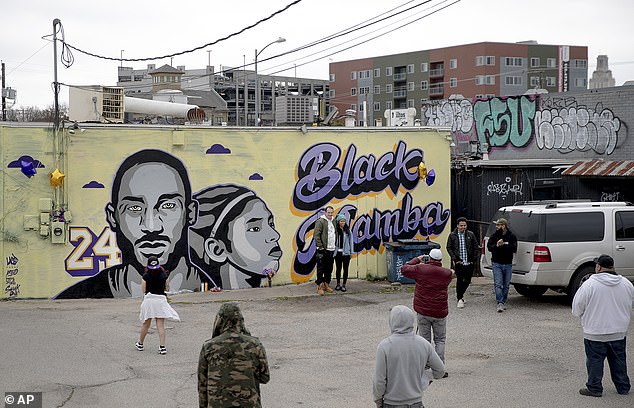 The artist, known as Laced and Found, said he had already gone to the site to remove the vandalism