Kogarah sex attack: Anthony Sampieri was a ‘loner’ at school before he ‘raped and choked’ girl

A man accused of raping a little girl in a dance school toilet was a ‘loner’ who cried in class when Elvis Presley died and later went on to become a strip club bouncer.

Classmates of Anthony Peter Sampieri, 54, have recalled the young boy they knew in his time as a high school student at St Paul’s College, in Manly, in the late-1970s.

Sampieri faced Waverley Local Court on Monday charged with sexually assaulting, choking and filming the alleged attack on the seven-year-old on November 16.

Shocked by his alleged crime, Sampieri’s former schoolmates told how as a teenager he ‘looked like a man’, and how after ‘falling in with the wrong crowd’ he left school early to become a Kings Cross bouncer.

Anthony Peter Sampieri (Pictured, circled) has been described as a ‘loner’ by ex-schoolmates at St Paul’s Christian Brothers College in Manly, where he attended school in the late-1970s 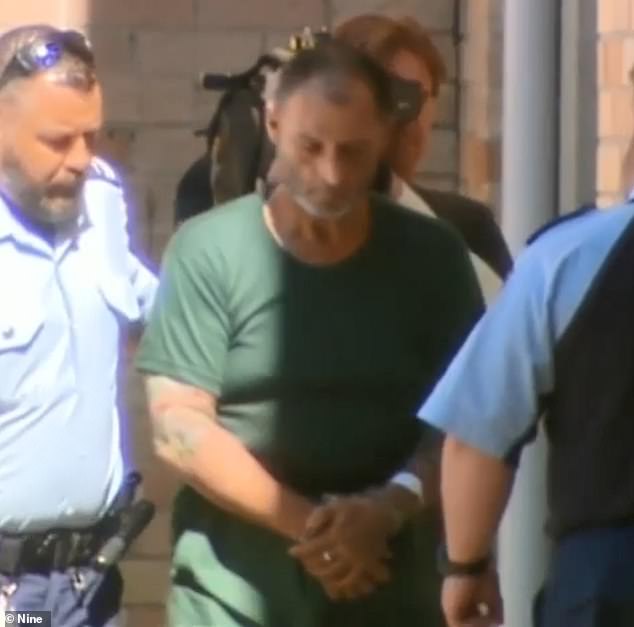 NSW Police have charged Sampieri, 54, with the alleged sexual assault of a seven-year-old girl in the toilets of a dance school at Kogarah, in Sydney’s south, about 8pm on November 16

‘In 3rd or 4th form he started hanging around with the “wrong crowd” in Frenchs Forest or Forestville,’ one former classmate said.

‘He got himself a tattoo of a compass on his right arm high enough up so it wouldn’t show when he wore his short sleeve school shirt.’

‘He sat In front of me in class in Year 8 I think, crying… I asked what was wrong and he told me that Elvis had died,’ another former student recalled.

‘I remember hearing he was a bouncer too. He was a nice guy, looked like a man in year 8 when we were still all kids,’ wrote one old boy.

Another woman, who met Sampieri while he was dating her friend, said she was shocked to see his change in appearance in recent years.

‘He was a partner of a really good friend of mine, but I didn’t particularly like him,’ the woman told Daily Mail Australia.

‘I was a bit shocked actually when I saw they photos of him yesterday, because he was always a bigger king of guy, with long hair and what not – he’d changed a lot.’

Sampieri faced Waverley Local Court on Monday, a day after being charged with 11 offences relating to the alleged attack.

Court papers revealed sickening details of how Sampieri allegedly choked the girl until she was unconscious, before filming himself carrying out the sex attack. 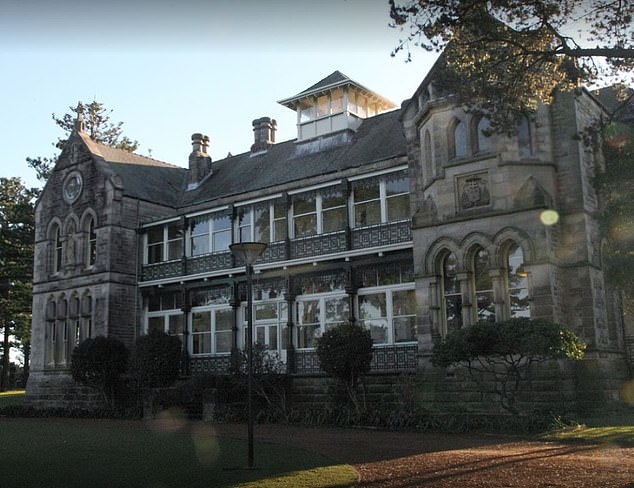 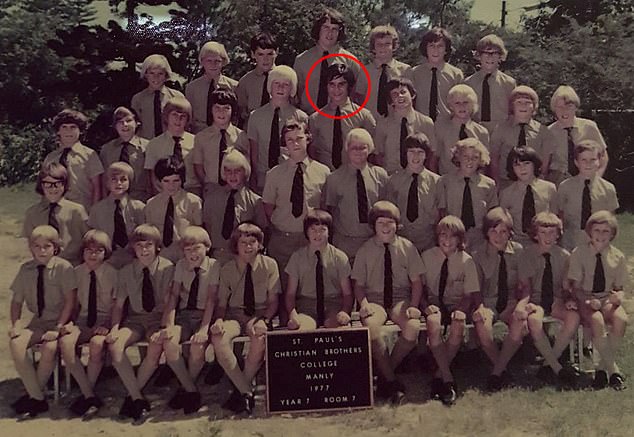 His former classmates from St Paul’s told how a teenage Sampieri was a ‘loner’, who cried in class when Elvis Presley died 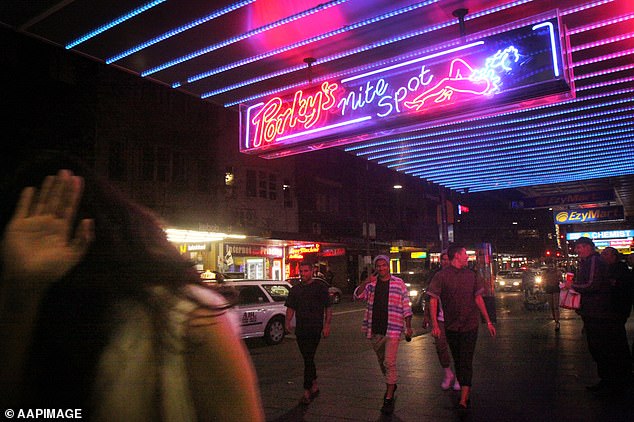 He is accused of choking the girl to ‘render (her) incapable of resistance, done so with intent of enabling himself to commit another indictable offence, to wit, sexual assault’.

Sampieri spoke twice while fronting court, and consented to a police application for forensic procedures to be undertaken upon him.

Those procedures included the taking of samples by swabbing, washing, ‘vacuum suction’, scraping or lifting by tape from Sampieri’s genitals.

His Ken Buckman lawyer did not apply for bail during the short hearing and the case was adjourned.

Police allege Sampieri waited in a public toilet cubicle used by a dance studio before sexually attacking a young girl when she entered just after 7.30pm on November 16.

Using a surgeon’s scalpel he had with him, Sampieri allegedly held the girl at knife point.

He then allegedly sexually assaulted the young girl, filming part of his attack. 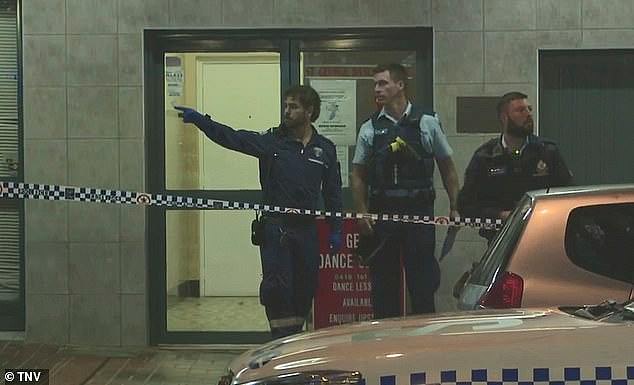 Waverley Local Court heard sickening details of how Sampieri allegedly choked the young girl until she was unconscious, before filming himself carrying out the sex attack

The alleged attack only ended when dentist Jeffrey Stack entered the toilet cubicle and caught Sampieri with his pants around his ankles, before attacking him.

By this stage the young girl had been missing from the dance class for close to 30 minutes.

As the scuffle unfolded Nick Gilio, who was one of a group of parents from the dance studio looking for the girl, heard the commotion and entered the toilets.

During the brawl Mr Gilio was stabbed multiple times in the stomach and neck, while Sampieri was also left battered and bruised.

The victim’s mother was also allegedly injured when she encountered Sampieri.

Sampieri is due to reappear in Sutherland Local Court on January 23, 2019.