Kourtney Kardashian and ex-partner Scott Disick are addressing each other’s new relationships for the first time.

During part two of the Keeping Up With The Kardashians reunion special, the former couple gave their blessing for their current partners: Kardashian, 42, is with Blink-182 drummer Travis Barker, 45, while Disick, 38, has been dating model and influencer Amelia Hamlin, 20.

The conversation surfaced when the former couple opened up to host Andy Cohen about watching the ups and downs of their relationship play out on the reality show for 20 seasons beginning in 2007. 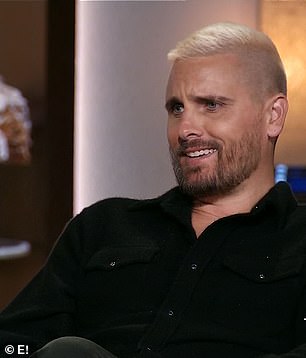 Kourtney Kardashian, 42, and Scott Disick, 38, gave their blessing to each other’s new relationships during day two of the KUWTK reunion special

Cohen first broached the subject of the new partners in their lives when he asked Disick that he seems to get ‘really upset when Kourtney is linked to other guy, to which he shot back, ‘Me? No, I just want to kill them.’

When asked about his baby momma, 42, and Barker, 45, though, the father of three admitted, ‘I think if you really love somebody, you want them to be happy no matter what. So I do give her a blessing to be happy.’

‘Whoever would make him happy, I would give my blessing,’ the oldest of the Kardashian-Jenner siblings added in reference to her baby daddy and Hamlin. 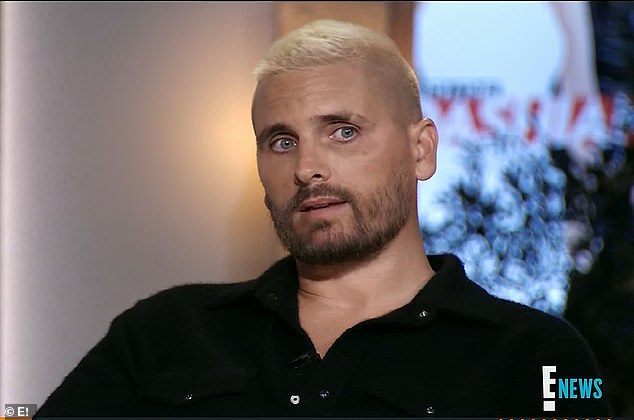 Mature: ‘I think if you really love somebody, you want them to be happy no matter what. So I do give her a blessing to be happy,’ Disick said in reference to Kardashian and beau Travis Barker 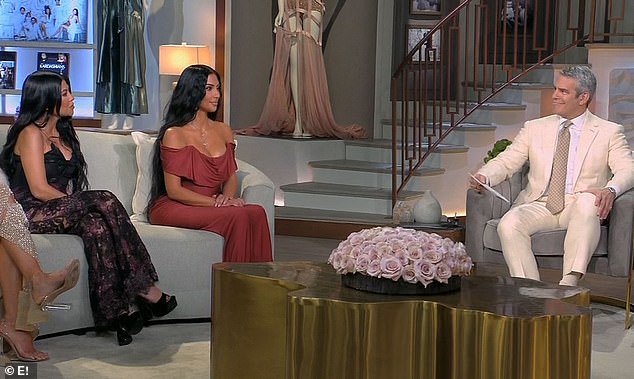 ‘Whoever would make him happy, I would give my blessing,’ the oldest of the Kardashian-Jenner siblings added in reference to Disick and Hamlin

The former couple would go on to answer one of the questions many fans want to know: did they hook up and have sex in the proceeding six years since their final split?

‘People cannot believe that, but we have not. For real,’ Kardashian confessed, for which her ex added, ‘How annoying!” Gotta love that Disick charm.’

It turns out Disick’s long bout with substance abuse was a major factor in their breakup.

‘The infidelity, I only knew about it at the end, so I think the substance abuse was the dealbreaker,’ she said.

The 18-year age difference between Disick and Hamlin, and the nearly 16-year age gap he had with previous girlfriend Sofia Richie, was also a topic of conversation.

The reality star laughed it off, saying, ‘Everybody gets this wrong, that I look for young girls. I don’t go out looking for young girls,’ he maintained before offering an explanation. 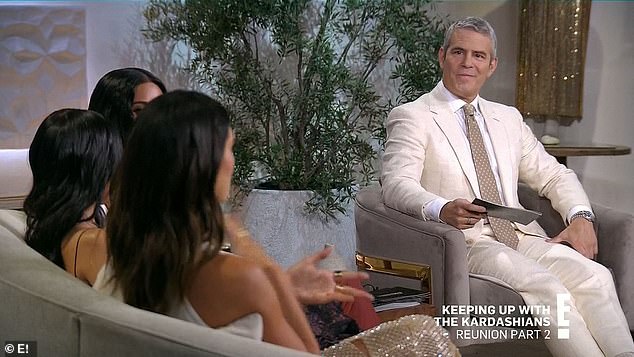 Confession: The former couple would go on t reveal they have not hooked up and had sex in the proceeding six years since their final split 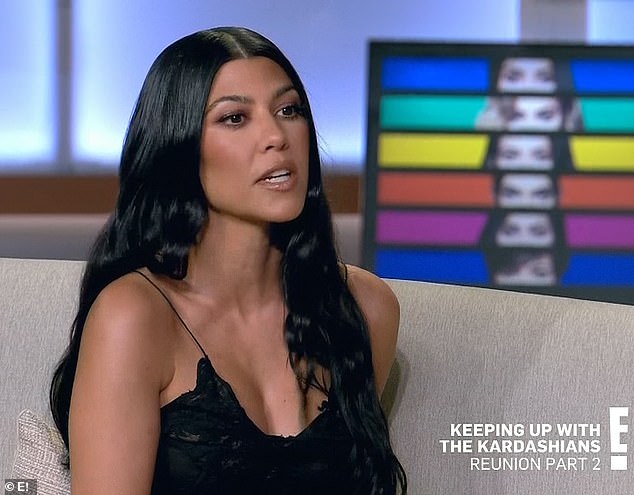 She had enough! Kardashian said Disick’s long bout with substance abuse was a major factor in their breakup

‘They happen to be attracted to me, because I look young. That’s what I’m telling myself.’

The former couple first met when they both attended a party thrown by Girls Gone Wild creator Joe Francis in Mexico in 2006.

After becoming an item soon afterwards, they would break up and get back together a number of times, and become parents to three children: sons Mason, 11, Reign, six, and daughter Penelope, eight, along the way.

They eventually split up for the last time in 2015, but they have seemed to have a friendly relationship as co-parents 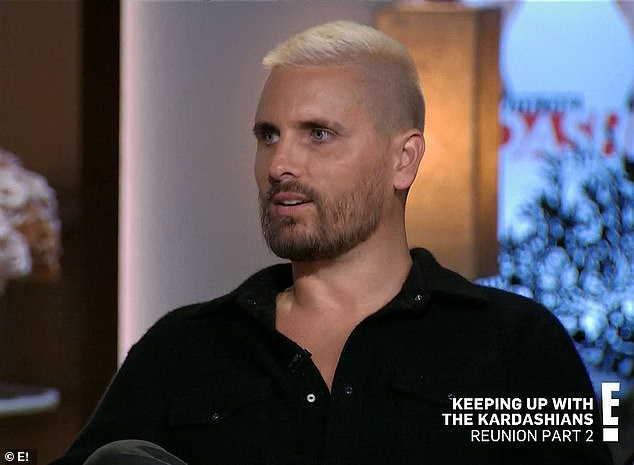 Not having it: The reality star laughed of the chatter about him dating much younger women since his final split with Kardashian in 2015 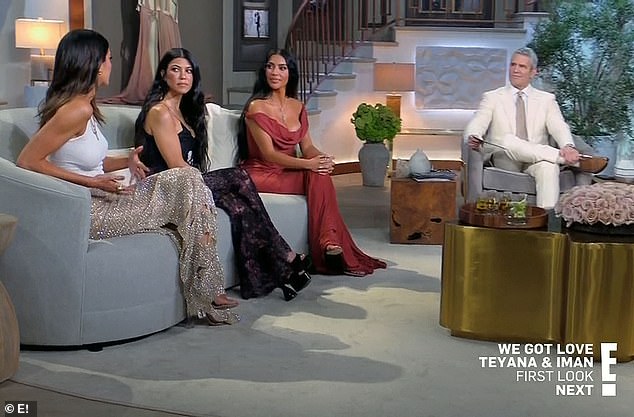