Kremlin officials today confirmed that President Donald Trump’s personal lawyer reached out to them during the 2016 presidential run, seeking help for a real estate project in Moscow that never panned out.

In a statement to the House Intelligence Committee investigating Russian interference in the election and possible collusion between the Trump campaign and Russia, Trump’s personal lawyer Michael Cohen said Monday the president’s company pursued a business deal in Moscow during the Republican primary.

He said the plan was abandoned for various reasons. 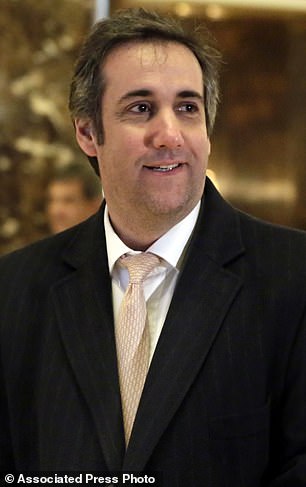 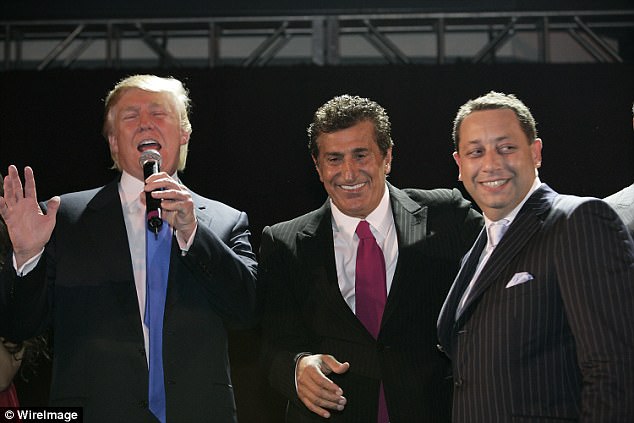 Peskov said it was one of many emails the Kremlin press office gets – since its email address is available online – and that the Kremlin did not reply to it.

Cohen said he worked on the real estate proposal with Felix Sater, a Russia-born, Brooklyn-raised associate with a criminal past who he said claimed to have deep connections in Moscow. 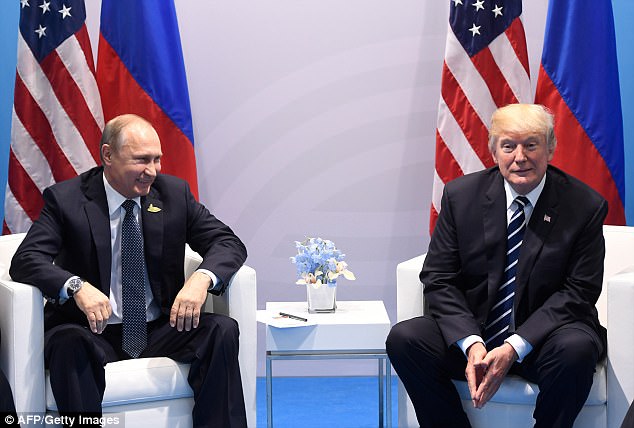 Busy man: Peskov said he cannot discuss with the Russian president (pictured in a meeting with Donald Trump in July) the numerous requests that end up in the press office inbox

The discussions about a real estate deal in Moscow occurred in the fall of 2015, months after Trump had declared his presidential bid.

They ended early in 2016 when Cohen determined that the project was not feasible, according to Cohen’s statement.

Cohen also disclosed that Trump was personally aware of the deal, signing a letter of intent and discussing it with Cohen on two other occasions.

Asked whether Putin had seen the email, Peskov said Wednesday that he ‘cannot discuss with President Putin the hundreds and thousands of various requests coming from different countries’ that end up in that Kremlin mailbox.

Peskov said the press office did not reply to Cohen’s email because it ‘does not react to such business requests. It is not our job.’