Real Madrid fans can be a notoriously tough crowd to please. In no uncertain terms, that became clear to Luka Modric shortly after he left Tottenham and moved to the Bernabeu in 2012.

After a slow start to his career as a Galactico, Modric was voted the worst signing in all of Spanish football that season in a poll held by a national newspaper.

Safe to say, the Croatian playmaker has done okay since then. Four Champions League titles, along with two La Liga winner’s medals, have forced those critics to revise their opinion.

Not only that, but Modric became the man who finally broke the Ronaldo-Messi duopoly which had lasted over a decade when he won the FIFA Ballon d’Or in 2018.

At that point, he was the best player on the planet. The little midfield maestro was imperious as he guided Croatia to that year’s World Cup final, only to be beaten by Kylian Mbappe’s France.

But, as with all things in football, all good things must come to an end. It is hard to avoid the feeling that Croatia are now approaching the end of an era as they prepare to face Scotland at Hampden on Tuesday night.

Their opening two games so far in Euro 2020 have made it clear that they are not at the same level as they were three years ago. Ivan Rakitic, the former Barcelona star, retired last year after winning 106 caps. 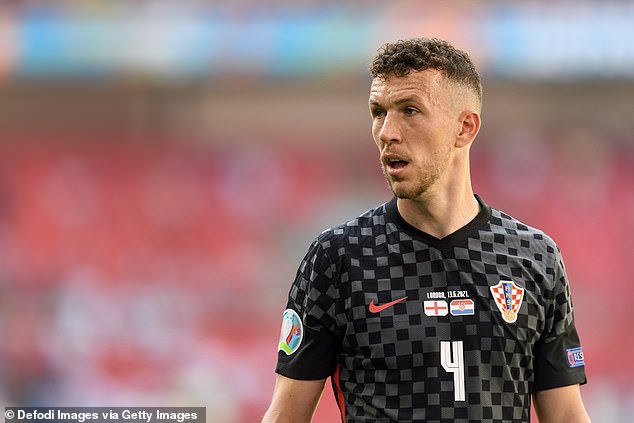 Rakitic and Modric were partners in crime in the middle of the pitch, pulling the strings in what was arguably the finest central midfield pairing in Europe. They were the beating heart of the Croatian team.

With Rakitic now gone, there is an even greater emphasis on Modric to make things happen. Mario Mandzukic, another stalwart from that team three years ago, has also retired and leaves a sizeable hole up front.

Inter Milan winger Ivan Perisic is still a danger, though, as we saw with his terrific finish to salvage a point for the Croatians in their last match against the Czech Republic.

With a population of just over four million people, Croatia have been the great over-achievers in international football during the past 20 years.

The likes of Davor Suker, Robert Prosinecki and Zvonimir Boban were heralded as the so-called golden generation when they reached the World Cup semi-finals at France 98.

What we witnessed in the World Cup three years ago, however, was the second coming of Croatia, a special group of players who were actually even better than their predecessors.

But, on what will be a raucous night under the lights at Hampden, I firmly believe Scotland can shatter this second golden generation of Croatian talent.

If Croatia lose, they will have gone from World Cup finalists to being dumped out of the group stage of the next European Championship.

We have seen things like this before in international football. France won the World Cup in 1998 and the Euros in 2000, but then failed to even score a goal as they were knocked out in the group stage of the 2002 World Cup.

Spain won three consecutive major tournaments between 2008-2012 in an era of unprecedented dominance, but their golden generation then suffered a humiliating group-stage exit at the 2014 World Cup. 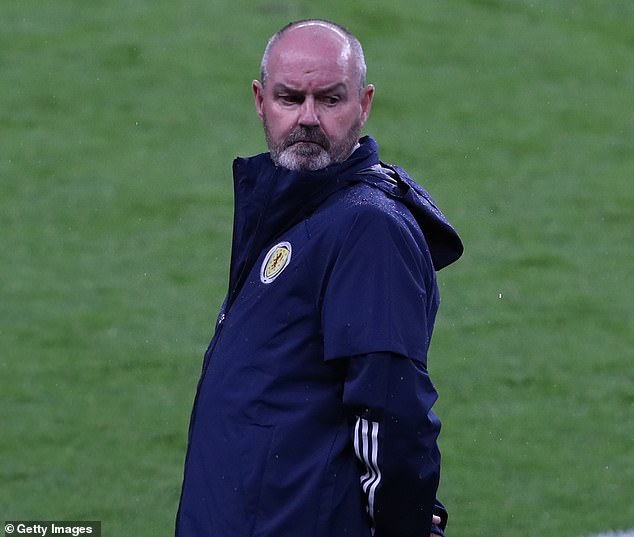 Modric ran the show at Wembley on that infamous night when the Croatians beat England 3-2 to stop them from qualifying for Euro 2008.

That was the night Steve McClaren was dubbed the ‘wally with a brolly’, still a line which is bound to tickle a few in the Tartan Army.

If that was the beginning of the end for England’s golden generation — Beckham, Rooney, Lampard, Gerrard and the rest — then the 4-1 thrashing against Germany in the 2010 World Cup was the final nail in the coffin.

This is where Croatia stand heading into the clash against a Scotland side who will surely be completely rejuvenated after Friday night’s excellent showing at Wembley. With just four wins from their last 15 matches in all competitions, Croatia’s form is not good. There have also been murmurings of discontent within the camp.

Dejan Lovren, the former Liverpool centre-back who is now one of the old timers, said recently that some of the youngsters ought to show more respect to the senior players.

Croatia are in a moment of transition and some of the comments from their head coach Zlatko Dalic over the weekend definitely indicate a sense of unrest in the camp. 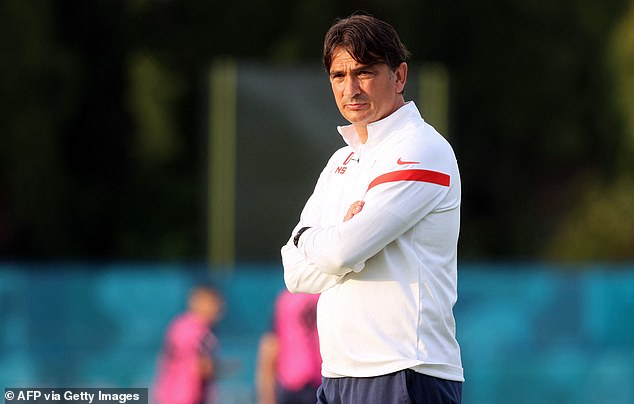 ‘We haven’t made the biggest impact (yet) but this isn’t the right Croatia or the kind of Croatia we should see,’ said Dalic.

‘We don’t have a good mood and we need to find it for the story to move to a good place. The result is the thing that gets you the good vibe — and we need that very badly for things to click into place.

‘In terms of conditioning, six or seven (players) have issues physically that they came here with and haven’t managed to solve completely. But there’s not a lot we can do about that right now. It’s a bit late.’

All of that should be music to Scotland’s ears. Of course, you can’t completely write off a team of Croatia’s quality when they still have someone like Modric in the team.

But, given the feeling of positivity that is sweeping through the country right now, this game is absolutely there for the taking for Scotland.

It’s very simple for Steve Clarke and his players. They know that victory over the Croatians will almost certainly be enough to seal progression to the knockout stage.

I don’t envisage Clarke making any changes to the team we saw at Wembley. It will be a case of the players just dusting themselves down and going at it again.

I believe this could be the end of an era for Croatia — and it feels quite fitting that Billy Gilmour could play such a prominent role in the outcome of this match. 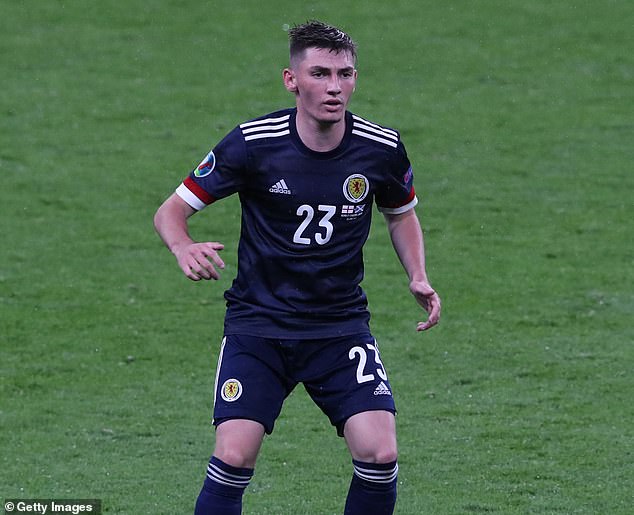 With his energy and relentless work-rate, I expect John McGinn will be the one who is given the freedom to break from the shape in midfield and press Modric at every opportunity.

But it is Gilmour who holds the key to this match for Scotland. He was absolutely magnificent against England at Wembley, both in and out of possession.

He plays with exactly the sort of freedom and belief that will be required by Scotland to go and get a positive result.

In terms of how they play, it is impossible to avoid the similarities between Gilmour and Modric.

Even just the way they move around the pitch, dropping into pockets of space and demanding the ball at every opportunity, is so similar.

It is the apprentice against the master. But this could be a night where we witness a changing of the guard.

Not only for Croatia, but for Scotland to break new ground and reach the knockout stage of a major finals for the first time.