Kurt Butler, 39, has been named as one of the people who washed up on a Queensland beach last Saturday

Police are investigating why two dead bodies washed up on a Queensland beach with a number of unexplained injuries.

Kurt Butler, 39, was found alongside a 38-year-old Canadian woman just south of the northernmost tip of Bribie Island near Brisbane on Saturday.

The resident of Pelican Waters on the nearby mainland is believed to have been a FIFO worker at a mining company in Papua New Guinea.

Neighbours told The Courier Mail that Mr Butler was a friendly neighbour who was ‘always happy for a chat’.

A volunteer checking for turtle nests discovered the pair early Saturday morning after they were said to be floating in the water for more than 24 hours.

An abandoned jet ski which was in a nearby passage is believed to have belonged to Mr Butler.

Both he and the Canadian victim were found in swimming apparel but without life jackets with police remaining suspicious of their unexplained injuries.

‘There are some marks that we are concerned about,’ Senior Sergeant Scott Wiggins told reporters at Caloundra.

‘There are some injuries to the bodies but we are conducting examinations in relation to those injuries to see if they were caused by the environment.’ 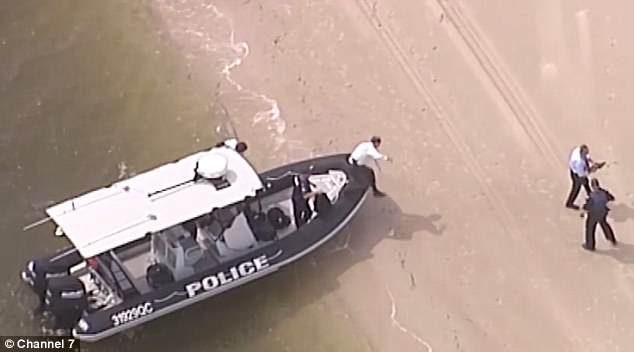 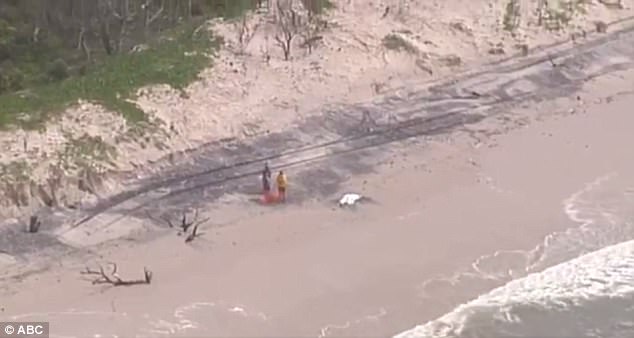 Both bodies were found in swimming apparel but without life jackets, Mr Butler’s jet ski was also discovered nearby 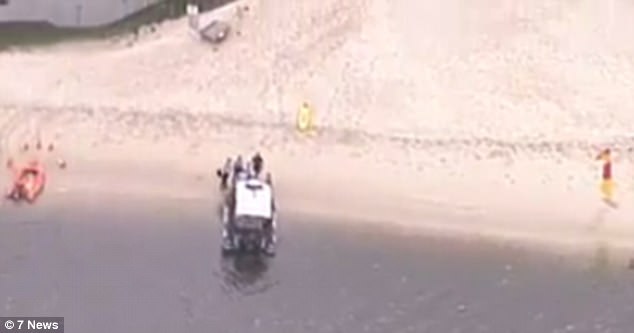 ‘There are some injuries to the bodies but we are conducting examinations in relation to those injuries to see if they were caused by the environment,’ police told reporters in Queensland

Water police, detectives and crime officers have launched an investigation.

‘It’s fairly common for people to park their tinnies or jet skis in the calm waters… and walk across Bribie Island to the open side a go for a swim in the surf,’ Sen Sgt Wiggins said.

Anyone with information has been urged to contact Policelink on 131 444 or provide information using the online form 24hrs per day.