Swim coach, 23, is found NOT GUILTY of some child sexual abuse charges against two students – as the jury deliberates over a further 16 counts allegedly involving little girls

A jury has acquitted Sydney swim coach Kyle James Henk Daniels of some sexual abuse charges but remains split on others.

Daniels, who turns 24 this month, is accused of inappropriate sexual contact with young female students while working as a part-time instructor at a Mosman swim school in 2018 and 2019.

A District Court jury on Thursday found him not guilty of three counts of sexual intercourse with a child under the age of 10, an alternate count of indecent assault and a count of sexual touching.

A jury has acquitted Sydney swim coach Kyle James Henk Daniels of some sexual abuse charges but remains split on others. Daniels is pictured 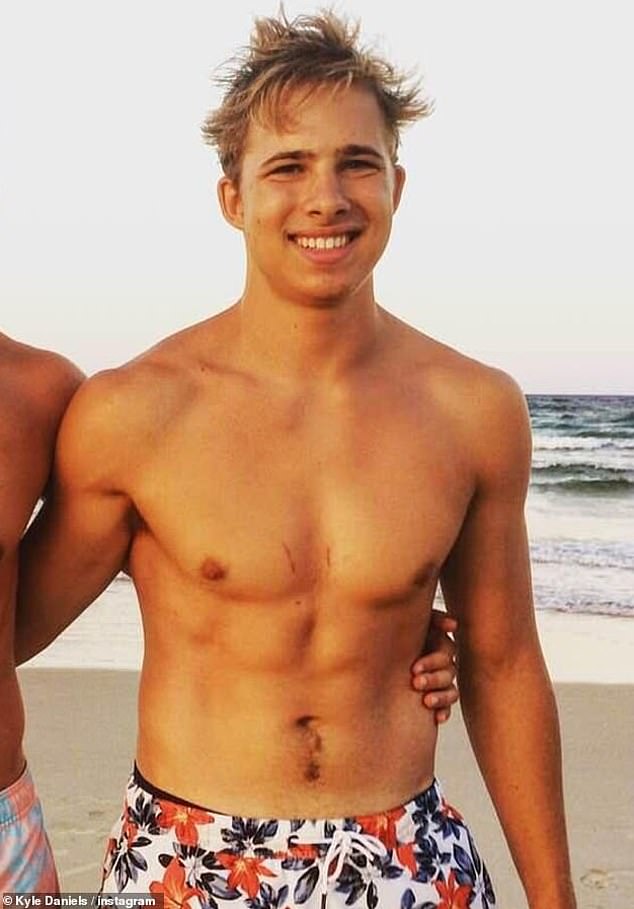 The swim coach was accused of touching nine of his female students. The jury’s deliberations continue

The acquittals relate to alleged conduct against two students.

Daniels is also charged over the alleged genital touching of female students, then aged six to 10, on the outside of their swimming costumes on 14 occasions.

In addition, he is accused of two counts of sexual intercourse with a child under the age of 10, related to allegations he penetrated some girls’ vaginas with his fingers.

In a note on Thursday, jurors said they could not find consensus on the remaining 16 charges

Judge Kara Shead said she would provide the jury with a further direction on Friday.

Daniels pleaded not guilty to all charges and steadfastly denies ever intentionally touching any student inappropriately.

The Crown has said the significant commonality between the girls’ accounts showed the alleged events were no coincidence, claiming the swim coach took the opportunity to act on a sexual attraction to girls during lessons. 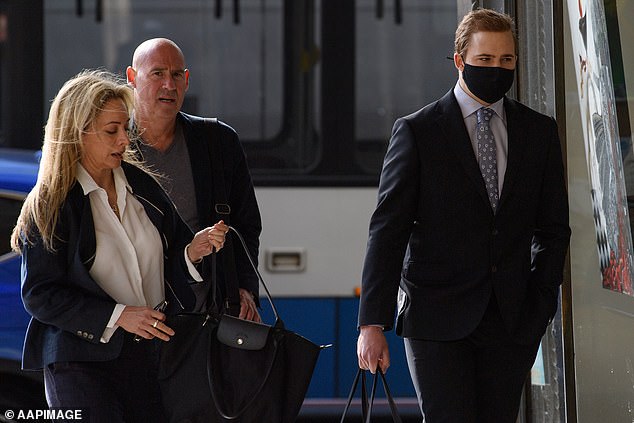 Daniels has been supported by his parents throughout the trial