Kyle Edmund will tumble out of the world’s top 20 after his comprehensive Australian Open defeat at the hands of Tomas Berdych in the first round.

Berdych was always a dangerous unseeded opponent for Edmund – having been a semi-finalist here in 2014 and 2015 himself. 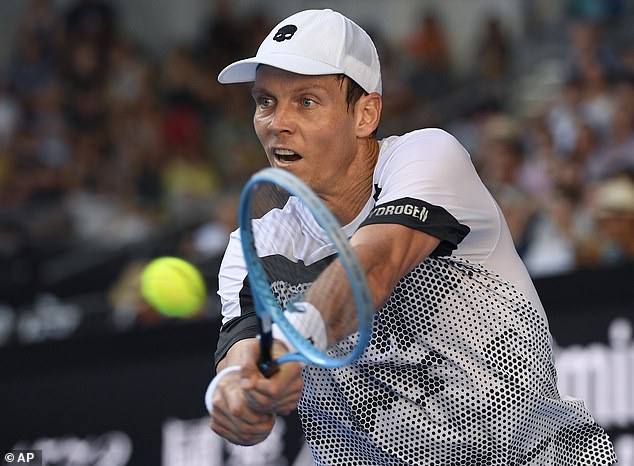 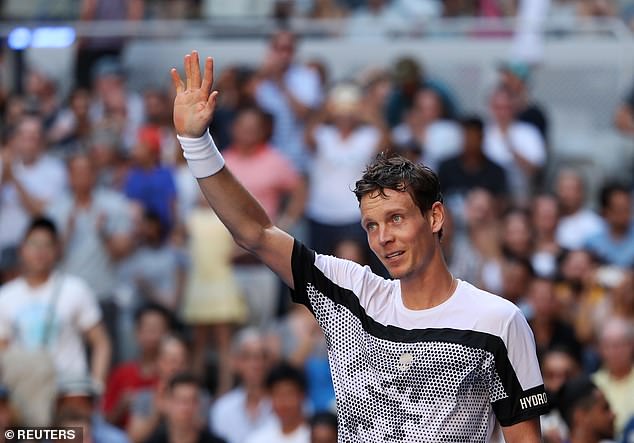 It was a horrible draw for Edmund, seeded 13, against a player who has made at least the quarter-finals here in seven of the last eight years but has dropped down the rankings because of injury.

Edmund arrived in Melbourne with doubts over a knee problem and, although he declared himself happy with the progress he has made, he did not move well and offered little until the third set.

The 24-year-old called the result a ‘reality check’ and admitted: ‘It just shows where I am at the moment, my level and stuff, and how much and where I have to improve.

‘I’ve still got lots of years to play so obviously I’m confident I’ll be playing at a good standard again, but you’re always itching and competitive to get things done immediately.

‘You just have to have patience and give stuff time to get better, including my game. I’ve lost matches when I’m fully fit, so I have to work on lots of things to get back up there.’ 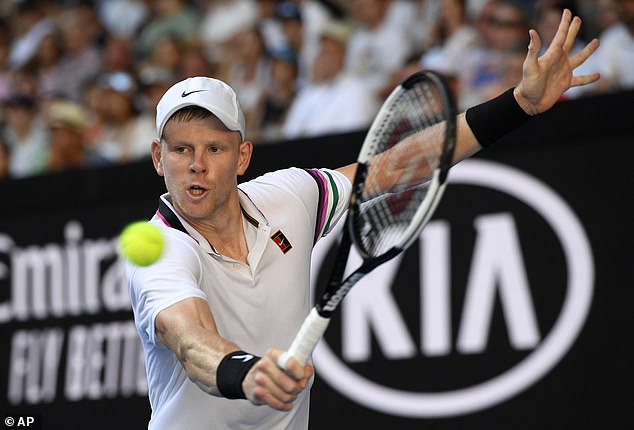 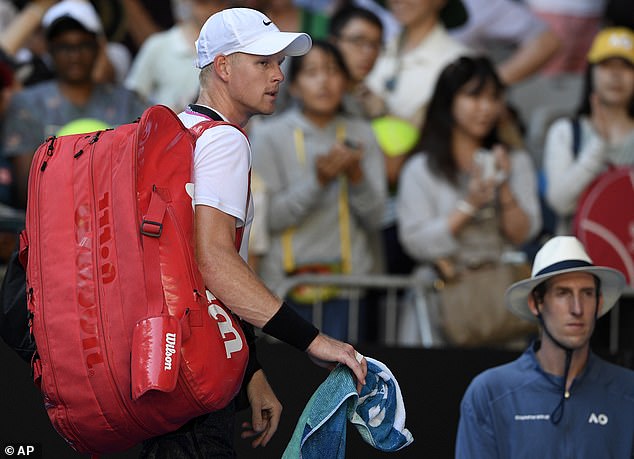