Playing a long match against Rafael Nadal can be like drinking eight pints of Guinness – you can feel it for quite a long time afterwards.

That offers hope for Kyle Edmund in his Australian Open semi-final, because overcoming Rafa – even though he was eventually injured – will have taken plenty out of Marin Cilic.

It is a good break for the Brit to not be playing a fit Nadal against whom I am sure he would struggle. Do not get me wrong, Cilic has played a very fine tournament here and is a great athlete who is easily the best mover among the tall guys at the top. 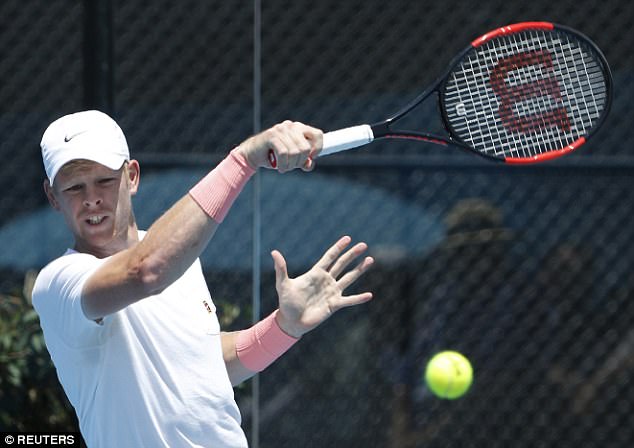 Nonetheless, there are lots of instances of players who have beaten the Spaniard struggling in their next round, so I see that as a big plus for Edmund.

I have been very impressed with him in Australia. Last summer I happened to cover about five of his matches when he was playing low-profile tournaments in Atlanta and North Carolina before the US Open and you can see there has been a big improvement from that.

There has, understandably, been much talk about his forehand but I have noticed a real uplift in two crucial areas. His backhand is looking much more solid, with his return of serve on that side clearly more effective than it was.

His movement and fitness is also superior, especially in the way he covers the corners of the court. He constantly looked like he was battling the heat in those events of the US summer but he has handled that side of things especially well here.

I find his forehand interesting from a technical point of view. It looks to me like he uses a full western grip, as employed by many modern players. 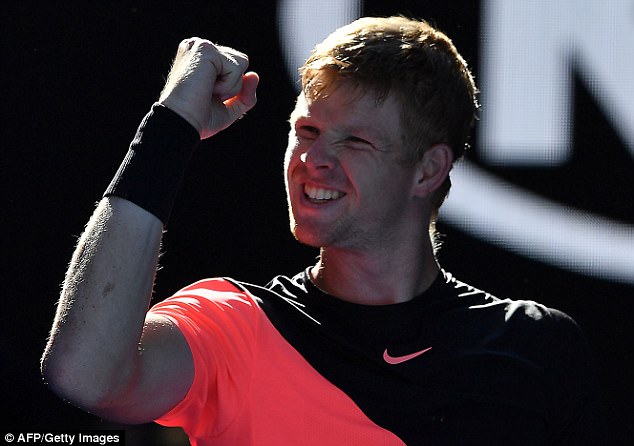 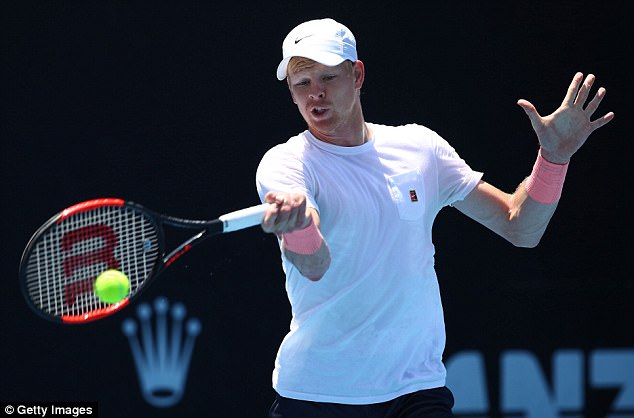 Unlike many others, however, he hits the ball fairly flat with that grip rather than with huge looping spin. He hits it particularly well when sitting in his advantage court and he can direct it equally effectively into his opponent’s deuce corner or hitting it ‘inside out’ into the opposite advantage court.

And the way the locker room works a lot of guys will have noticed that he is prepared to pull the trigger and really go for it under pressure. That is another improvement on the past two years when his ranking was somewhat flatlining.

Another thing about Edmund: in his final match of last season, at the Paris Masters, he lost to Jack Sock after leading 5-1 in the deciding set. I looked at that result and thought it could badly affect him for a few months. Credit to him that he put it behind him quickly and that probably also has something to do with his coaches, Fredrik Rosengren and Mark Hilton, who have clearly done a good job.

We are going to see a huge battle of the forehands, because Cilic has also been racking up some impressive numbers on that front. Edmund has hit 127 winners in the tournament on that side while the Croatian has 115 so far.

Cilic has been playing as fearlessly as I can recall seeing him. Against Nadal he served and volleyed more than I have seen noticed before and I don’t think I have ever seen him return serve so well. 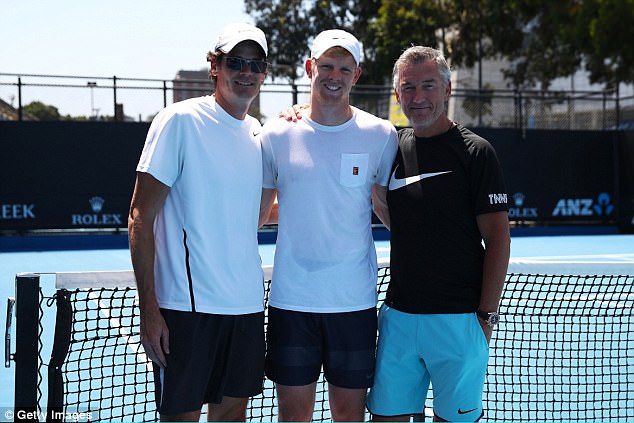 So Edmund is up against it but how can he beat him? Look after your serve – another area in which he has improved – and try to take advantage of any post-Nadal fatigue for a start.

Although Cilic is a better server than Grigor Dimitrov I would persist with Edmund’s tactic of running around his backhand return when he can and clubbing his forehand.

The Croatian likes to play tight to the baseline so try to rush his strokes as much as you can. Edmund has to go for it and play the kind of offensive, attacking style that has seen him take down the 11th and third seeds. If possible, take him to the forehand side and open up the court, forcing him to hit running backhands.

The intangible in all this is that this is a first Grand Slam semi-final for the Brit. He has to treat it like any other match – easier said than done.

If he does, then he definitely has a chance against an excellent all-round player. 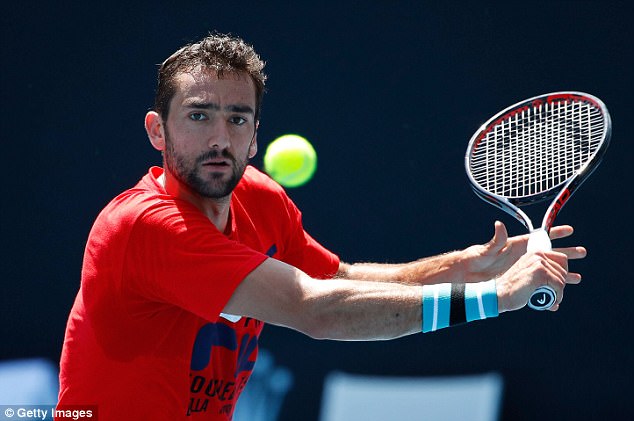