Kyle Edmund jumps to World No 26 after Australian Open

Kyle Edmund’s recent Australian Open adventure has seen him rise to a career-high ranking of World No 26.

The Brit reached his first Grand Slam semi-final in Melbourne last week where he was eventually halted by Marin Cilic in straight sets.

Edmund, who has climbed 23 places as a result of his incredible performances, overcame World No 11 Kevin Anderson in the opening round before needing four sets to dump third seed Grigor Dimitrov out in the quarter finals.

The 23-year-old banked around £500,000 after his unlikely run to the semis last week and is likely to overtake compatriot Andy Murray as Britain’s number one player before the Scot makes his return from his recent hip surgery.

Murray, who has fallen one place to 20th, ruled himself out of action until Wimbledon following the operation, but has welcomed Edmund’s meteoric rise to the top sector of the tennis tree. 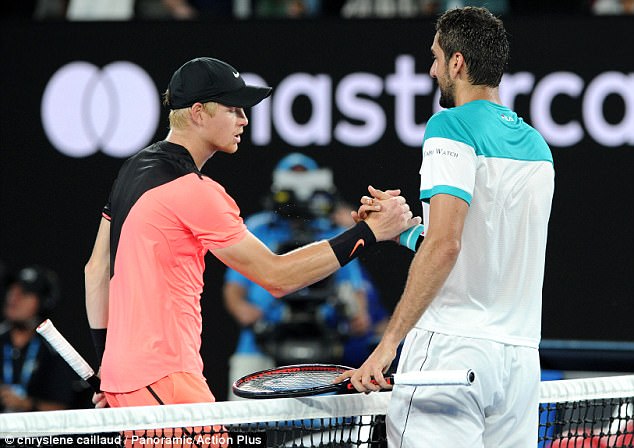 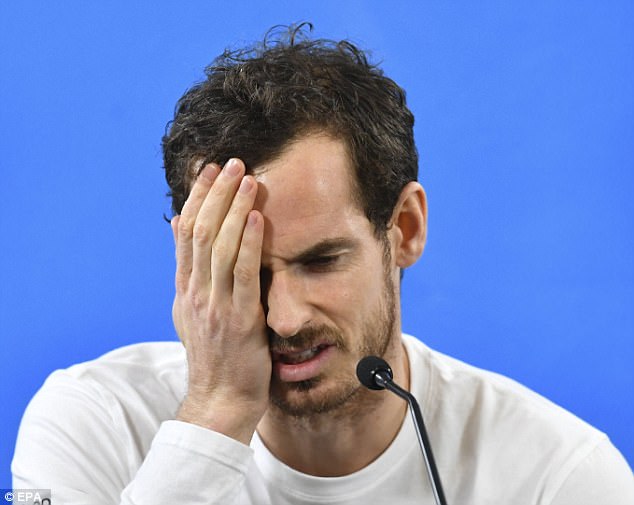 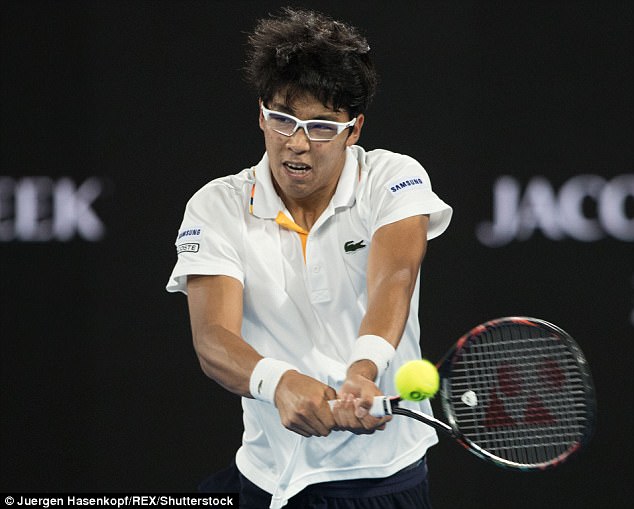 ‘Wow,’ Murray Tweeted after Edmund stunned World No 3 Dimitrov, with the South African-born youngster set to overtake Murray before his return in June.

Meanwhile, South Korea’s Hyeon Chung was the only player to out-perform Edmund in the latest release of the official rankings, after his equally spectacular run to the semi finals in Melbourne moved him up 29 places into 29th.

Chung famously outclassed Novak Djokovic, another of the Tour’s elite competitors to fall victim to injury last season, with a straight-sets quarter-final victory.

Roger Federer, who claimed a record 20th slam title in Australia, remains the World No 2 for now but is only narrowly trailing Rafael Nadal by 155 points. 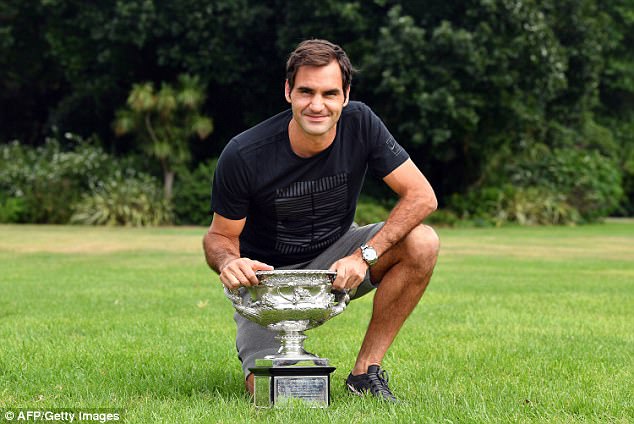