British number three Kyle Edmund was left to rue a costly lapse in concentration as he lost out to France’s Lucas Pouille in the semi-finals of the Erste Bank Open in Vienna.

Edmund, playing in a tournament won by Andy Murray last year, took the opening set on a tie-break. 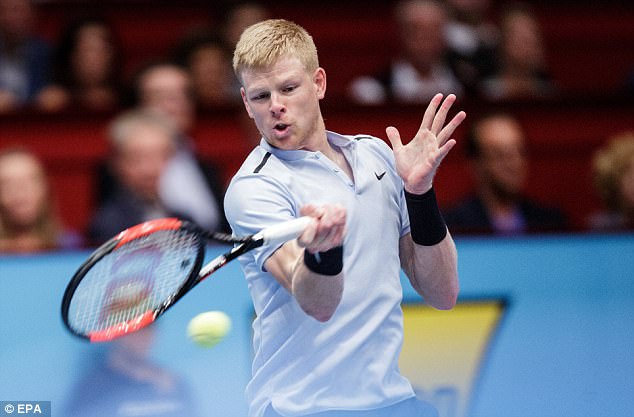 Pouille had to save six break points in the opening set before racing into a 4-0 lead in the tie-break, the 23-year-old producing a brilliant backhand return winner down the line and benefiting from a double fault from his opponent.

Edmund refused to throw in the towel and saved two set points before taking the tie-break 9-7 to move within a set of reaching his first final at ATP World Tour level.

However, the 22-year-old promptly dropped his serve at the start of the second to allow Pouille back into the match and two more breaks in the decider sealed the outcome. 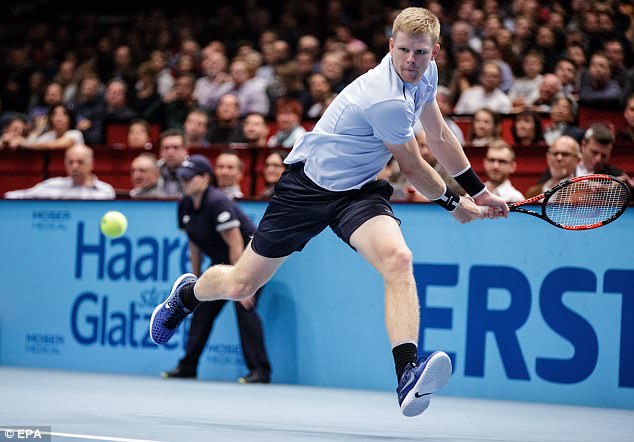