Kyle Lafferty faces almost three months out of football after being hit with a 10-game ban by the Scottish Football Association over a sectarian comment he made to a fan.

The 35-year-old Kilmarnock striker was filmed making the slur after he was asked to pose for a photograph in a nightclub.

The Northern Ireland forward will now not be available to feature until his side’s League Cup semi-final against Celtic at Hampden on January 14/15.

Kilmarnock have accepted the ban with Lafferty publicly expressing regret for his conduct.

‘I want to deeply apologise to the club, supporters and my family for the distress caused,’ said Lafferty.

‘I totally acknowledge that my reaction to the incident was completely out of order.

‘There is no excuse, it’s something that I immediately regretted and have been embarrassed about ever since. I absolutely accept that I should not have responded to provocation in that manner.’

The use of insulting language which includes reference to the likes of ethnic origin, race, nationality, religion or belief carries a minimum 10-game ban that can only be reduced ‘where exceptional circumstances are established’.

Kilmarnock had already ‘substantially’ fined the former Rangers and Hearts forward for the incident and the club’s manager Derek McInnes expected the player to receive a lengthy suspension.

‘He’s made a mistake, he’s put his hands up which was what we needed,’ said McInnes earlier this month. ‘What he said was unacceptable and he has to take the consequences. We have as well.’

Lafferty has committed to work with Scotland’s leading anti-sectarian charity, Nil By Mouth, which provides education and training developed to tackle sectarianism in society. 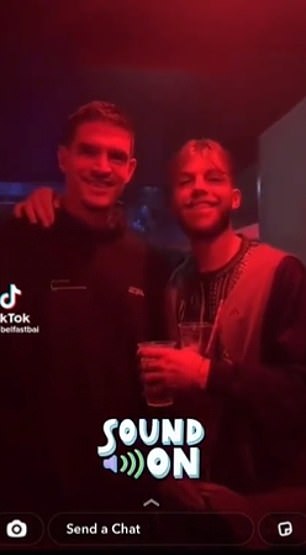 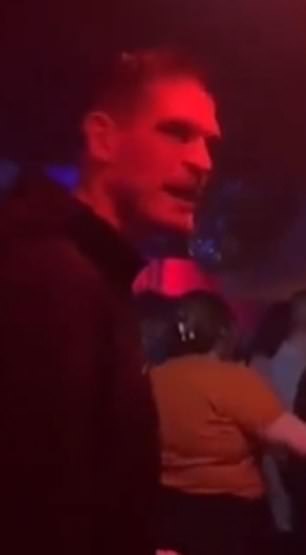 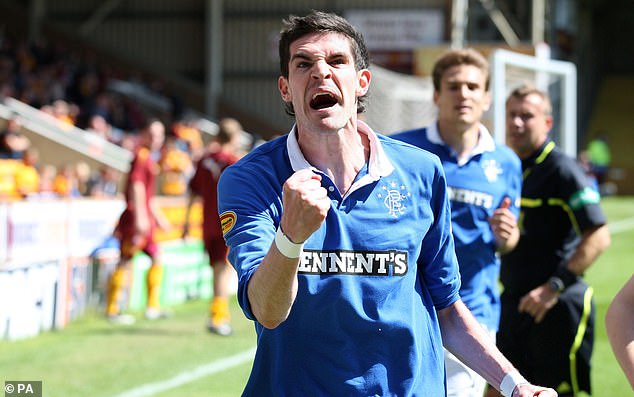 ‘I placed myself in a position that has been very difficult to deal with,’ said Lafferty, who has 85 caps but was left out of the Northern Ireland squad for September’s Nations League fixtures against Kosovo and Greece.

‘I’m now determined to work with Nil By Mouth to ensure that others, particularly the youngsters at the club, learn from my mistake and avoid putting themselves in any type of similar situation in the future.’

Lafferty scored in his side’s quarter-final victory over Dundee United on Tuesday night in Ayrshire and has three goals for the season.

Kilmarnock sit 10th in the Premiership table but are only ahead of United and Ross County on goal difference.

They welcome the Dingwall side to Rugby Park on Saturday as Lafferty prepares for a lengthy spell on the sidelines.