Kyle Sandilands has hit back at reports that he failed to turn up to work after losing to WSFM in the ratings.

The KIIS FM star told co-host Jackie ‘O’ Henderson on Friday’s Kyle and Jackie O show, that he was ‘not sad or tired’ but just ‘sick’.

The 47-year-old also said that he wasn’t fazed by the latest radio survey, adding that he congratulated their rival station on the results.

‘I’m not sad or tired, I was sick’: Kyle Sandilands [pictured], 47, hit back at reports that he was missing for two days, and said he’s not fazed by losing to WSFM in the ratings

After co-host Jackie ‘O’ asked the shock jock where the claims came from, he responded: ‘From a radio station insider… someone on our staff.’

Joking that they don’t have any insiders, Kyle added: ‘We all know I was just sick.’ 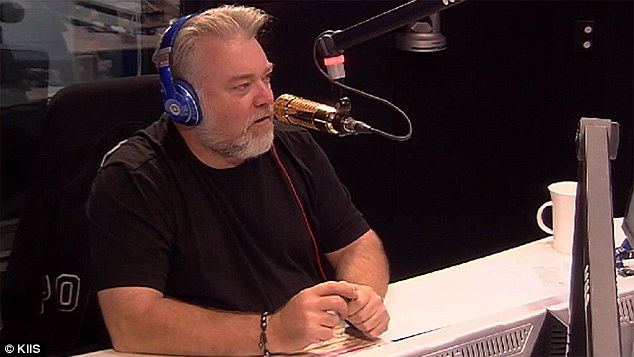 Absent: The Daily Telegraph reported earlier this week that Kyle was absent from work for the second day in a row on Thursday

The boyfriend of Imogen Anthony referred to claims earlier this week that he failed to turn up to work for two days, after hearing he lost in the ratings to WSFM.

However Kyle said that he wasn’t fazed by losing out, saying that even told Amanda Keller and Brendan ‘Jonesy’ Jones ‘good on ya!’

The Daily Telegraph reported earlier this week that Kyle was absent from work for the second day in a row on Thursday.

Beau Ryan filled in for Kyle on Wednesday and Thursday, while Jackie ‘O’ kept references to her co-host’s absence relatively brief. 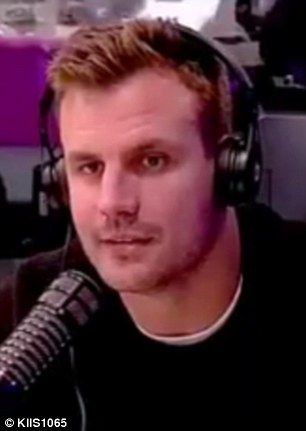 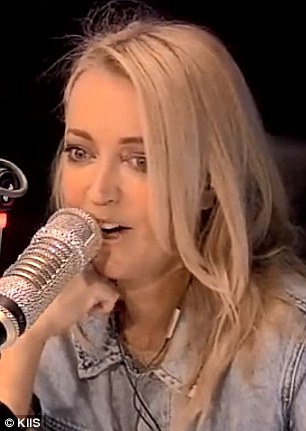 Beau, 33, revealed on Thursday’s show that he and Kyle had been in contact, telling listeners: ‘He texted me, he sounded cool last night.’

While he did not reveal the context of the messages, the former NRL star admitted: ‘I don’t know what is going on with Kyle.’

A producer then chimed in, saying: ‘I am hoping he will be back.’ 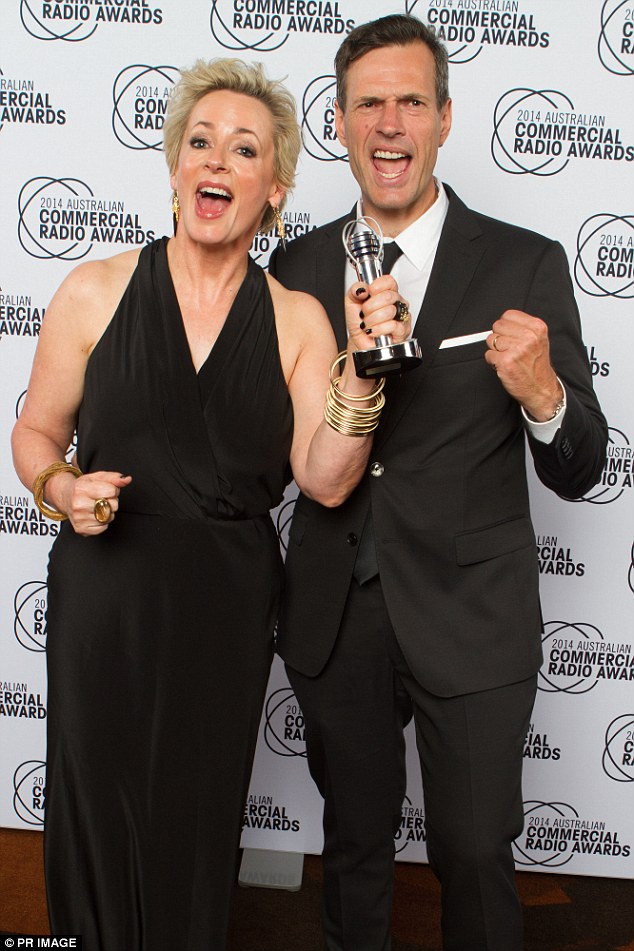 Kyle’s absence coincidentally came after the news on Tuesday that the Kyle and Jackie O show had lost the top spot in the Sydney breakfast radio ratings, to WSFM’s Jonesy & Amanda.

According to data from GfK for Commercial Radio Australia, the WSFM program had grown its audience by 0.7 points, resulting in a 10.3 per cent audience share. 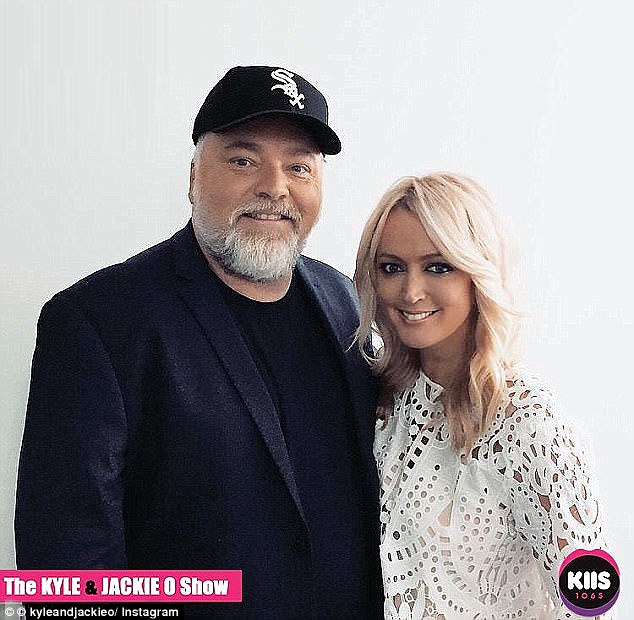 Toppled: Kyle & Jackie O fell 1.7 points to a 9.3 per cent share in the latest radio survey