Paris Saint-Germain striker Kylian Mbappe is a doubt for his side’s trip to face RB Leipzig in the Champions League with a thigh injury.

Mbappe missed training on Monday and may not be fit enough for the clash in Germany.

The 21-year-old was substituted in the 74th minute of PSG’s win against Nantes on Saturday, with manager Thomas Tuchel initially saying that Mbappe’s withdrawal was a precautionary measure due to fatigue. 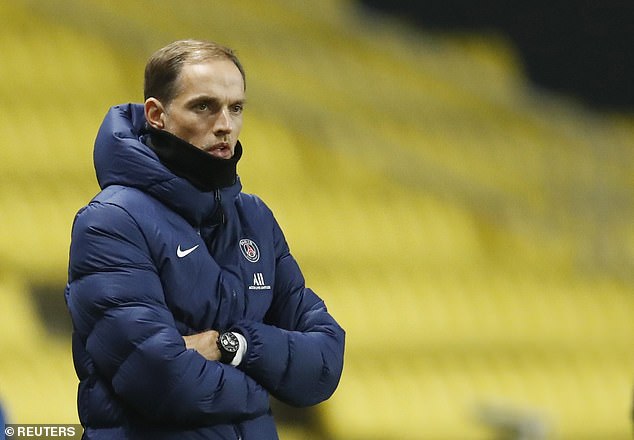 However, it has subsequently emerged that Mbappe is injured, and PSG may have to cope without a player who has scored seven goals in eight games this season across all competitions.

PSG are already without Neymar, who is expected to be out until after the international break with a groin injury. Mauro Icardi is also sidelined. 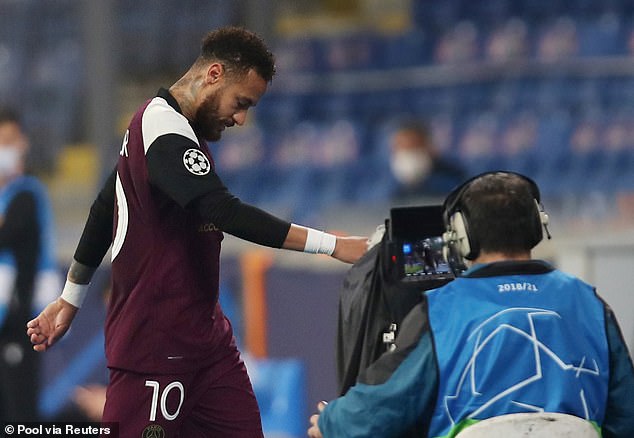 Mbappe scored a penalty in the 3-0 victory against Nantes, with Ander Herrera and Pablo Sarabia also getting on the scoresheet

Tuchel’s side are currently in second place in Group B, three points adrift of United.