PSG superstar Kylian Mbappe has told members at the club that, as it stands, he will not sign a contract extension, according to reports.

Mbappe, 22, has just one more year left on his current deal at the Parc des Princes, and is believed to have said he would see out his final season.

L’Equipe claim current indications point towards Mbappe walking away from the Ligue 1 giants, and that he may not be fully satisfied with the situation there.

Ahead of Euro 2020, the young ace insisted that he would not make any decision over his future until the end of the tournament – although doubts have now crept in.

It is also thought that PSG’s board has attempted to sway former Monaco man Mbappe into making a decision, but they were told he was ‘reflecting’ each time.

And now, it appears that individuals at the club have been told about Mbappe’s reluctance to commit to another deal, although his stance may still change. 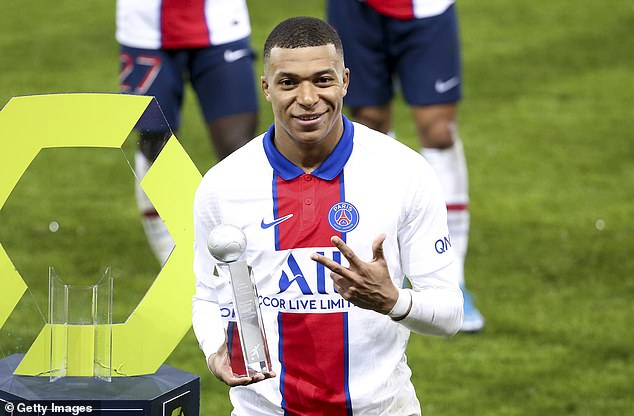 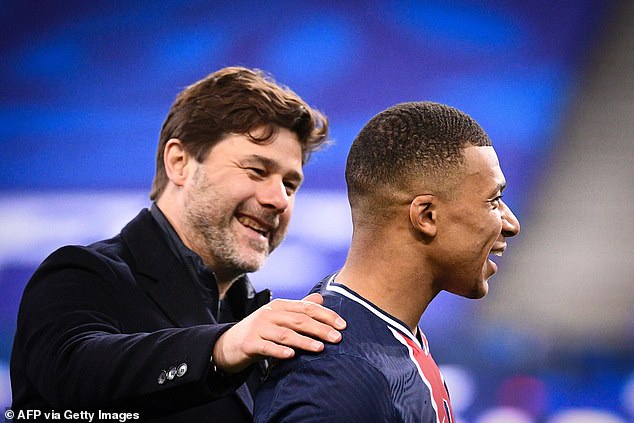 His rumoured position on his future is the first concrete signal in a situation that has dragged on for quite some time, but talks will ramp up after France’s knockout.

He is certain to be in demand if he is placed on the market, but Mbappe is understood to have ruled out the possibility of forcing through a move this summer.

The same outlet add that Mbappe will see out his deal out of respect, and also knowing that interested clubs are likely to have seen their finances take a hit.

PSG have signed Georginio Wijnaldum, while Achraf Hakimi and Gianluigi Donnarumma will follow imminently – and Mbappe was keen for PSG to strengthen. 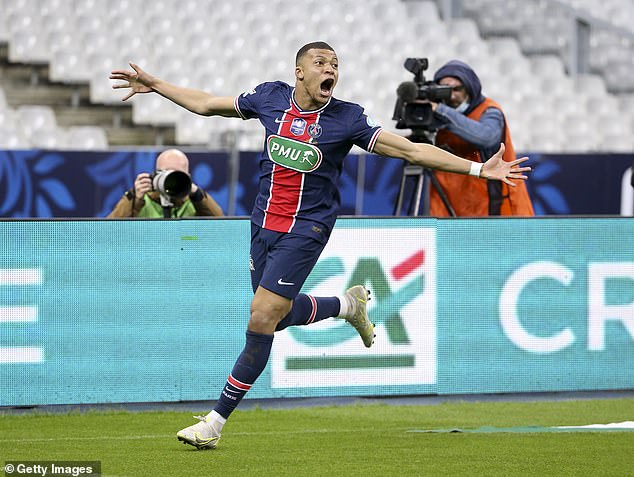 Mbappe is not fully satisfied with the current state of PSG, and may leave for free next summer

The mercurial frontman wanted PSG to put together a ‘more balanced’ squad, one with the ability to finally win the Champions League.

Wrapping up a potential extension remains a priority for the club, and president Nasser Al-Khelaifi is believed to have taken personal charge of the negotiations.

Sporting director Leonardo was initially in charge, but L’Equipe say that Al-Khelaifi was disappointed with his approach to the discussions.

He purportedly felt his colleague was placing too much focus on the financial packages for Mbappe, rather than reflecting on the overall project. 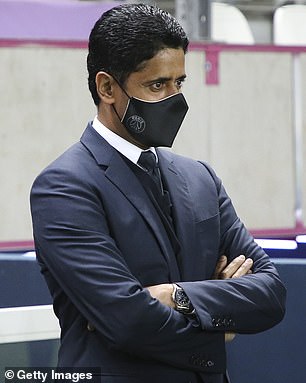 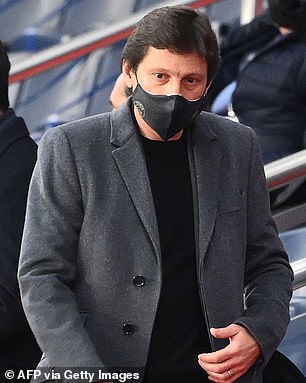 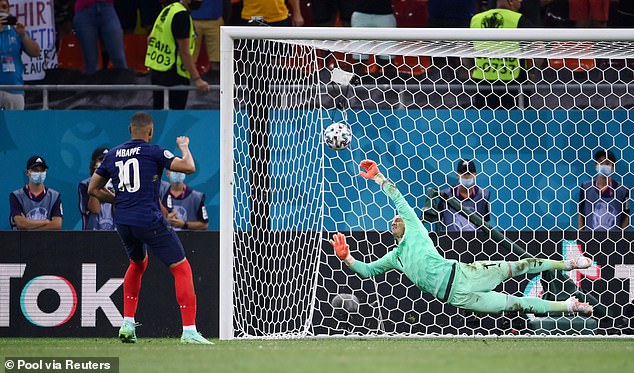 Al-Khelaifi’s intervention may ward off interest from the likes of Real Madrid and Liverpool, both of whom have been strongly linked to Mbappe in the recent past.

It has also been reported that Madrid recently enquired about Mbappe’s situation during talks over a separate player – but they will told he was not for sale.

As a result, PSG will either have to convince the star to change his mind, bank a hefty fee this summer, or lose him for free in a shock turn of events next year.