Kylie Minogue has revealed she felt ‘a bit broken as a person’ following her break-up with fiancé Joshua Sasse early last year.

Speaking candidly with 60 Minutes on Sunday night, the pop icon appeared emotional as she detailed the ‘rotten time’ in her life.

‘I wasn’t so much heartbroken, as (I was) just a bit broken, just as a person’, she candidly told interviewer Karl Stefanovic.

‘A bit broken, just as a person’: In an emotional interview with 60 Minutes on Sunday, Kylie Minogue spoke candidly about her 2017 break-up with Joshua Sasse

When discussing her February 2017 split from Joshua, Kylie also added: ‘You have your tail between your legs a little bit’.

‘I had just been through a bit of a rotten time and ….I  really did lose myself.’

Karl told the pop sensation that she was ‘resilient’ and a ‘survivor’, to which she responded: ‘I think I am, but there’s definitely a fragile side, and I don’t think that’s a bad thing.’ 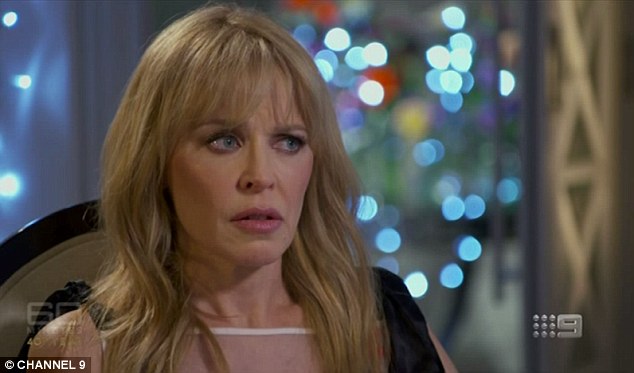 ‘I had just been through a bit of a rotten time’: Kylie appeared emotional as she told interviewer Karl Stefanovic about her relationship breakdown

A defiant Kylie claims she has ‘shed a skin’ since her relationship breakdown and now feels better than ever.

Smiling, she told Karl: ‘It’s well documented, I’m on my own, which is fantastic… I feel like I have another chance’.

The beauty says her confidence is shining through in her work, with her new album, Golden, to be released next month, just weeks before she turns 50. 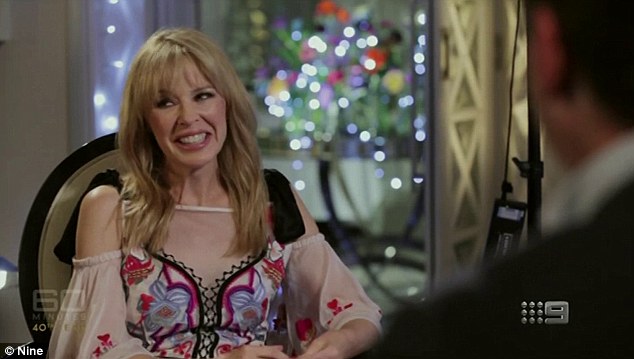 ‘I’m on my own, which is fantastic!’ An upbeat Kylie said she was looking forward and focusing on the release of her highly-anticipated new album

Kylie and Joshua, 30, got engaged in February 2016, but called it quits a year later.

The former Neighbours star had reportedly been in a relationship with the British actor for two years.

Speaking with Stellar earlier this month, Kylie spoke about the negative effects of their split: ‘I don’t want to overdramatise it, but it actually was nervous breakdown time.’

Speaking on that period of time, the pop princess poignantly reminisced: ‘I tried to be like other people.’

‘That’s what people do, they get engaged… It was a great beginning. And it just went too fast, too soon. Eventually we realised that we were cut from different cloths.’ 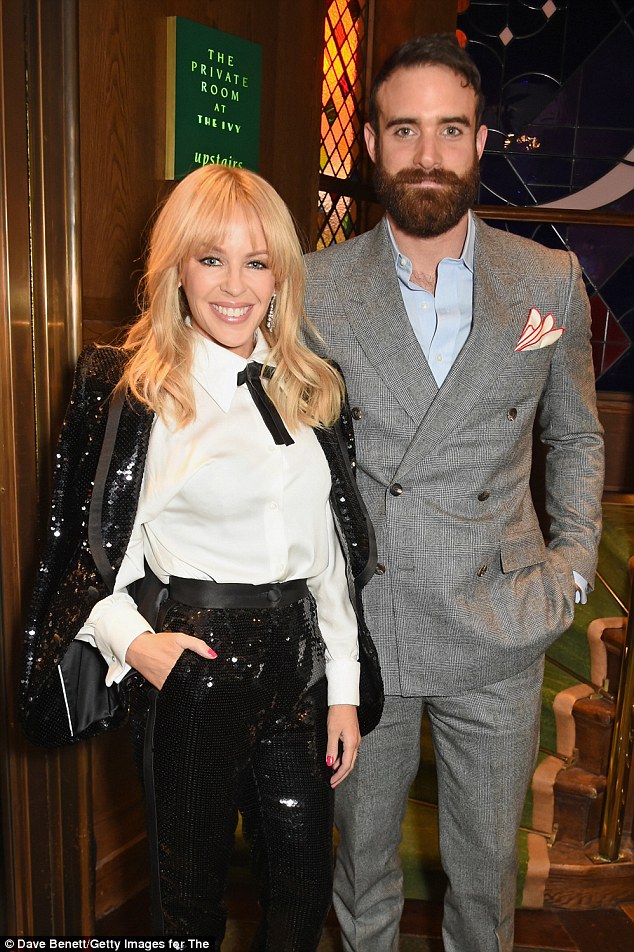 Ill-fated romance: Kylie and her former fiancé Joshua Sasse, 30, got engaged in February 2016, but called it quits the following year 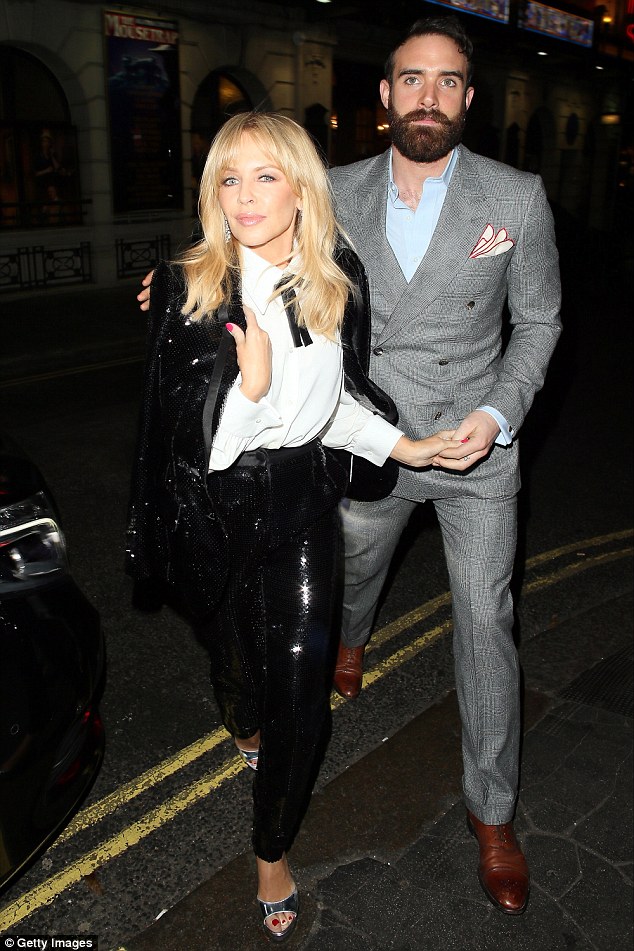 Difficult: The Grammy-winning star disclosed that the months leading up to the split were incredibly trying for both her and Joshua