Kylie Minogue is opening up about her relationship with creative director Paul Solomons.

In an intimate interview with Stellar on Sunday, the Australian superstar, 50, gushed over her new beau, 43, six months after confirming their romance.

‘It’s been lovely and wonderful to have someone who really is there. It’s great to have success in your life – to have someone to share that with is really amazing,’ the singer swooned.

‘It’s really amazing to have someone to share the success in your life!’ Kylie Minogue spoke with Stellar on Sunday about finding love at 50 with her new beau Paul Solomons. They are pictured together in October

Kylie and Paul went public with their relationship back in May, sharing a photo that was taken at the singer’s star-studded 50th birthday.

‘We thought someone is going to get a picture at some point, so let’s just post one,’ Kylie told Stellar of the snap, which showed her looking into Paul’s eyes as she wrapped her arms around his shoulders.

Despite sharing several other photographs in the months since, Kylie says she is trying to keep things as private as possible. 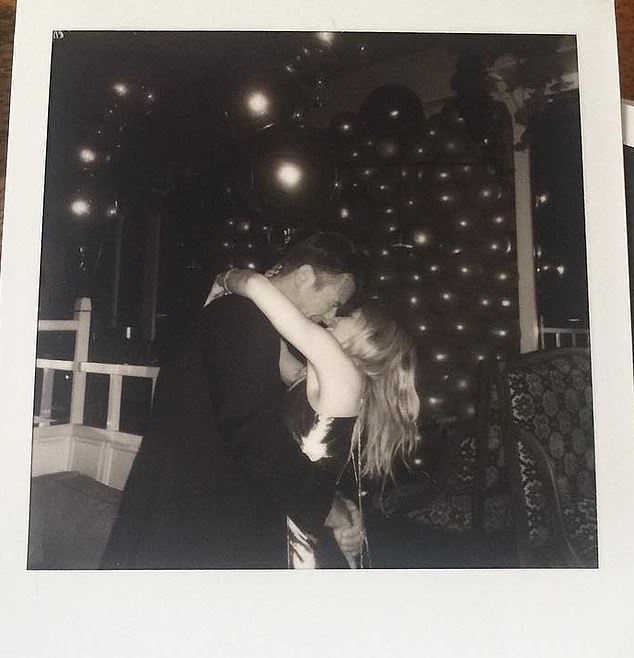 ‘We thought someone is going to get a picture at some point, so let’s just post one’: Kylie confirmed her romance sharing this snap from her 50th birthday, which showed her looking into Paul’s eyes as she wrapped her arms around his shoulders 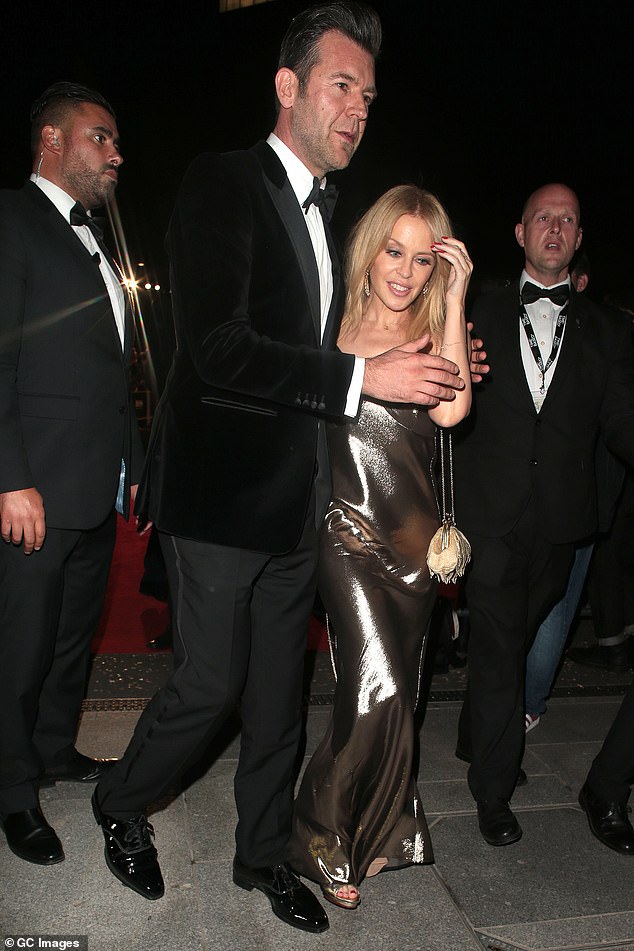 ‘When something’s precious, you want to handle it with care’: Kylie is making sure she is careful about what she reveals in regards to her romance with Paul. They are pictured in September

‘When something’s precious, you want to handle it with care. We’re learning about each other’s worlds, of course there’s a part of his profession that crosses over to mine. I really just don’t want to say too much. He’s a great, great guy. We’re just doing our thing,’ she stated.

However, it’s not the first time a happy Kylie has spoken about Paul.

Just last week, she told the The Jonathan Ross Show that she was ‘surprised’ to find love again. 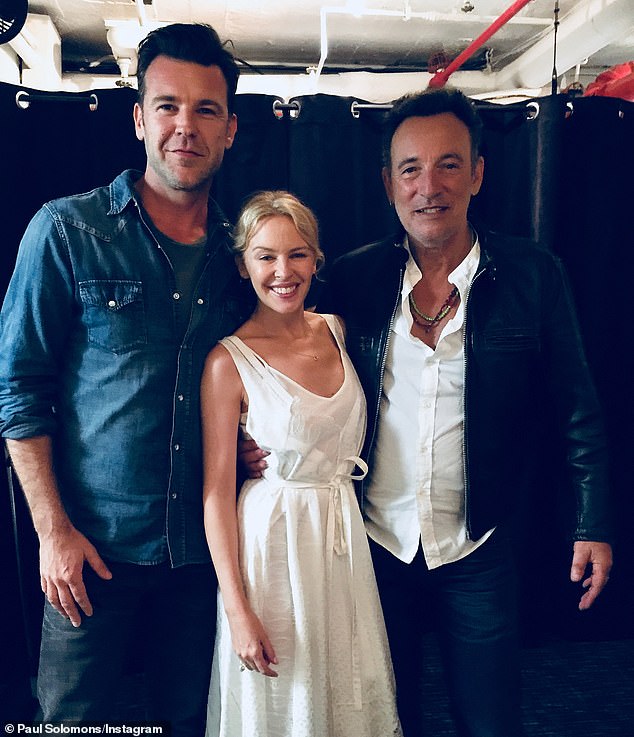 Happy together: Paul (left) and Kylie are pictured with Bruce Springsteen in July

‘It’s going great, it’s fabulous. Just when you think that ‘will it ever happen?’ and it came and surprised me,’the happy popstar cooed.

Paul is the creative director of British GQ and he has been working with the magazine since 2001.

He and Kylie were introduced by mutual friends in February – a year after the end of her high-profile engagement to Joshua Sasse.

Kylie’s love-life has attracted considerable public interest over the years, with the singer previously having dated Jason Donovan, Michael Hutchence and Olivier Martinez. 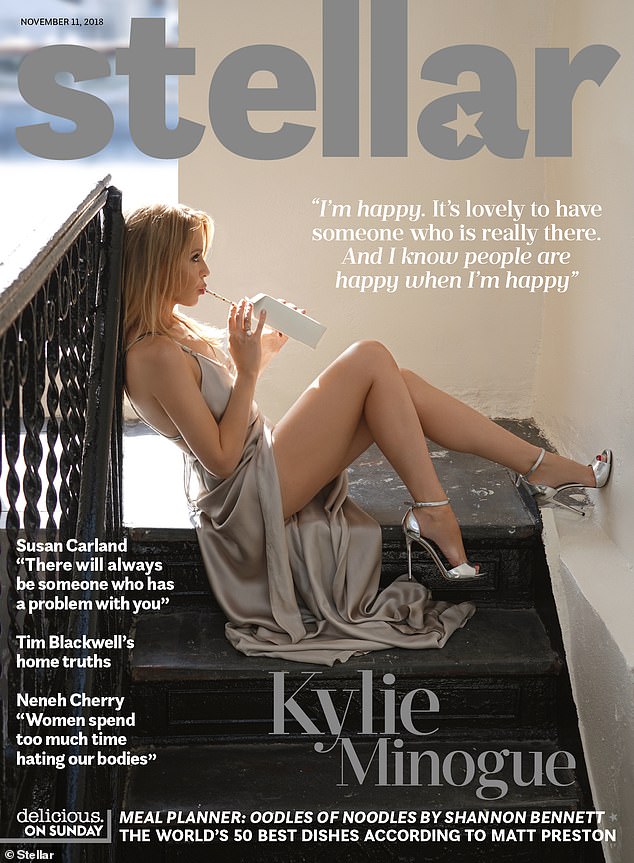 Read more: Kylie’s interview with Stellar is on newsstands on Sunday