Los Angeles Chargers star safety Derwin James was ejected during the second quarter of Monday’s game against the Indianapolis Colts for unnecessary roughness.

James delivered a head-to-head hit on Colts wide receiver Ashton Dulin and was ejected after the team’s defense was penalized 15 yards. 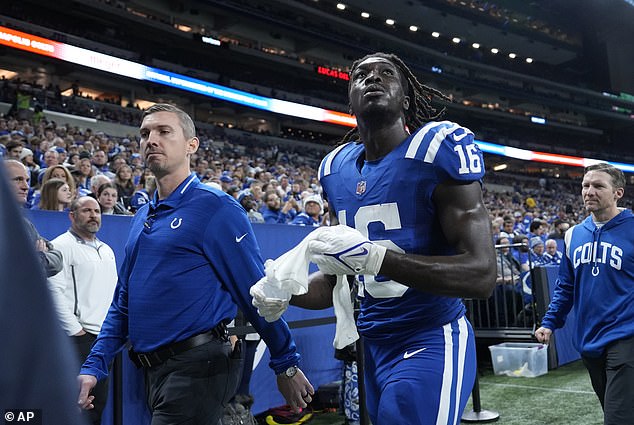 Prior to the ejection James made a highlight reel catch for an interception, during the first quarter.

The play saw him out leap the wide receiver he was covering on an under thrown ball and make a diving catch as his defender came down on top of him.

His ejection also came with immediate consequences as it ended in a field goal that put the Colts on the scoreboard and change the score from 7-0 to 7-3, just before halftime. 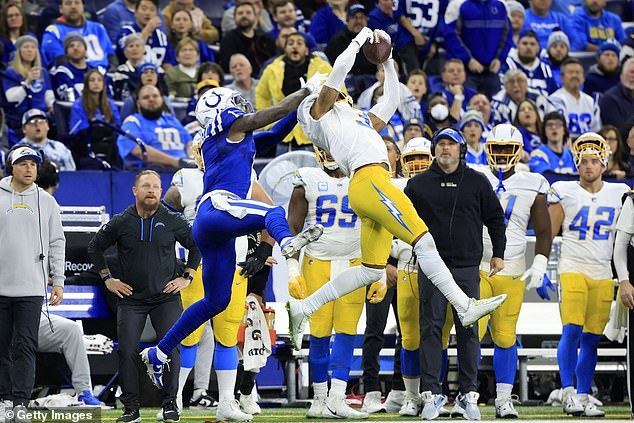