LA Dodgers outfielder Andrew Toles, 28, is arrested and jailed for trespassing ‘after he was found sleeping behind a Florida airport’

Los Angeles Dodgers outfielder Andrew Toles was arrested and jailed on Monday after authorities discovered him sleeping behind a Florida airport.

The unfortunate revelation in the 28-year-old’s career was made after authorities with the Monroe County Sheriff’s Office dispatched to an area near the Key West International Airport.

They discovered Toles asleep behind a Federal Express building with only a black book bag in his possession, The Miami Herald reported.

Authorities said they gave Toles multiple opportunities to leave the area without being arrested, but he refused to walk away.

The details of Toles’ situation are unclear, but on his arrest report he listed his address as ‘the streets of Key West.’

Toles was arrested on a misdemeanor charge of trespassing and taken to the Stoke Island Detention Center on a $500 bond.

He has a court date scheduled for July 2 before County Judge Peary Fowler. 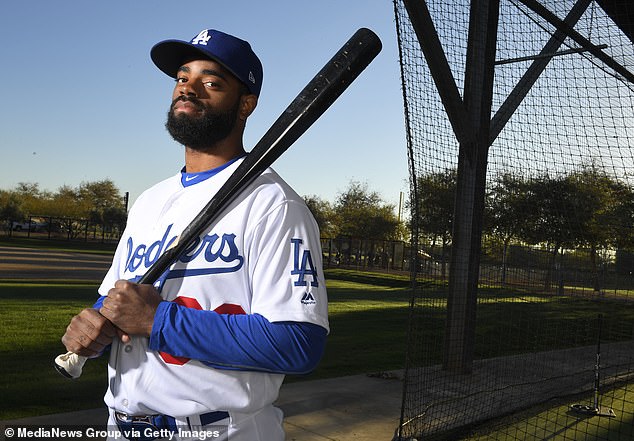 The details of Toles’ (pictured) current situation are unclear, but he reportedly listed ‘the streets of Key West’ as his address on the arrest report

The Los Angeles Dodgers have not released a statement on Toles’ arrest, but former Dodgers player Jerry Hairston Jr. said people were aware of the situation.

‘I know there’s a lot of Dodger fans that are worried. This definitely hurts and know that people that can help Tolesy have been made aware and will do their best to help,’ wrote Hairston.

The disheartening turn in Toles’ saga comes after a tumultuous journey with anxiety and personal issues throughout his eight-year Major League Baseball career.

Former Dodgers player Jerry Hairston Jr. said on Twitter that ‘people that can help Tolesy have been made aware and will do their best to help’

The outfielder never arrived to spring training in May 2019 because of an unspecified personal matter, but still remains on the Dodgers’ restricted list.

The coronavirus pandemic has sidelined the MLB season until July 1, when players can report for practice at spring training sites.

The Dodgers placed Toles on the restricted list to free up space on their roster, but he is technically still a part of the organization.

Before that, Toles began his career at the University of Tennessee before getting kicked off the team and transferring to Chipola College in Florida.

He was later suspended from Chipola College’s team for breaking player rules.

The Tampa Bay Rays drafted Toles as a third round pick in 2012, but Toles would later asked to be released from the team. 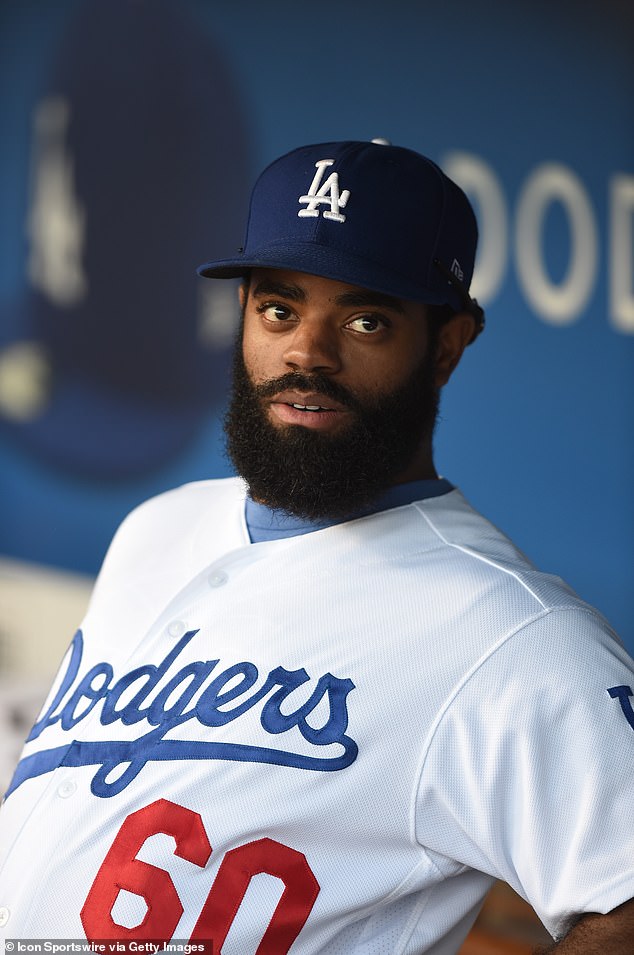 After being suspended from Chipola College’s baseball team, Toles (pictured) was selected as a draft pick for the Tampa Bay Rays in 2012 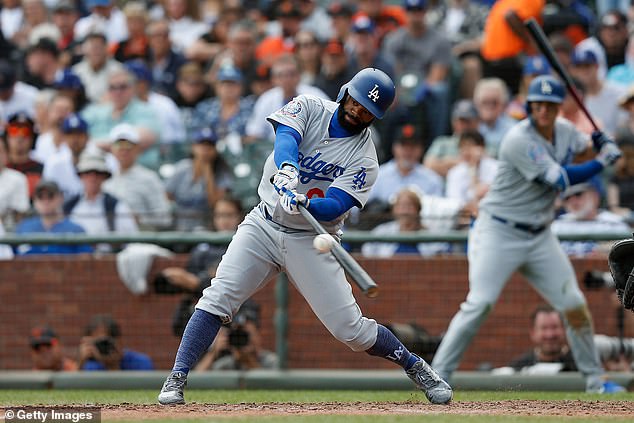 Before his career with the Dodgers, Toles (pictured) reportedly spent time in a mental facility to tackle personal issues 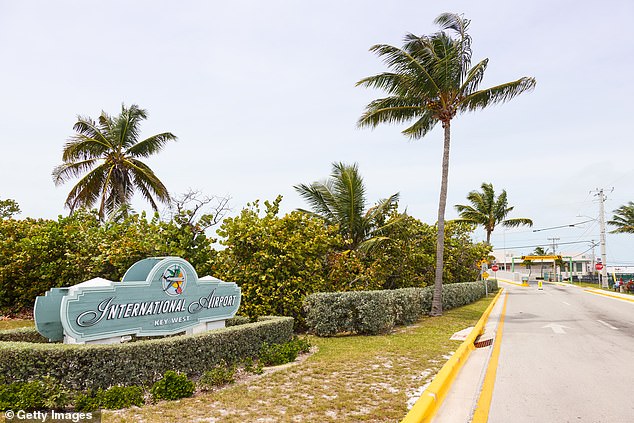 In a 2018 profile from The Athletic, Toles revealed that he spent time in a mental health facility for anxiety, which had overshadowed his minor league career.

‘He was imperfect, and he began to deal with crippling anxiety. He struggled to sleep. Regularly, he showed up late to the ballpark and committed mental mistakes on the field, and regularly he heard from manager Jared Sandberg,’ wrote Pedro Moura with The Athletic.

Toles spent one year away from baseball, but signed with the Los Angeles Dodgers after their 2015 season.

In 2016, Toles made it to the big leagues and had a successful hitting streak during the postseason.

He balanced time between the minor and major leagues for the Los Angeles Dodgers from 2017 to 2018. He missed a chunk of the 2017 season because of a torn ACL.