Australians should prepare for a rainy summer following the Bureau of Meteorology’s announcement the country was on La Nina watch.

The BOM said on Tuesday there was a good chance of a La Nina weather pattern, which could bring intense rain, storms and cyclones throughout the summer months.

‘The chance of a La Niña forming in late 2017 has increased. Chances are now around 50 per cent – twice the normal likelihood,’ the Bureau said.

Weatherzone Meteorologist Graeme Brittain said the south-east parts of the country will tolerate the above average rainfall from November to January.

He said a ‘La Nina’ alert was pending.

‘It’s just a La Nina watch at this stage,’ he said.

‘The above average rainfall will be mainly south-eastern parts of the country.’

‘Climate models increase chance of above average rainfall mainly for south-west of the state including Sydney,’ he said. 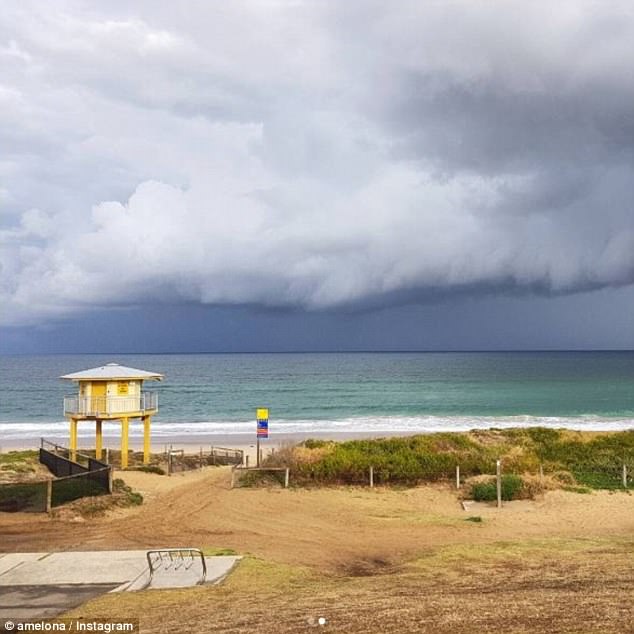 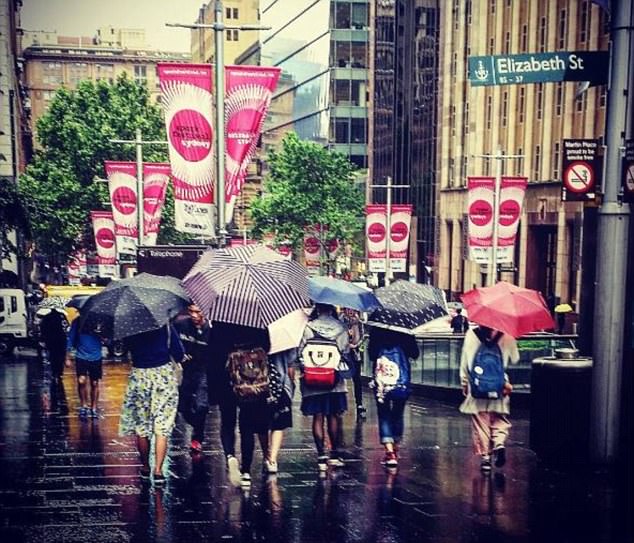 ‘Victoria has a very similar outlook in the south-west again. There’s a greater chance of average rainfall particularly through December.’

In the country’s north, Mr Brittain said the chance of high rainfall was not good.

‘In December there will be lower than average rainfall across most of Queensland,’ he said.

Similarly in the west, he said there was no indication of above average rainfall in Western Australia. 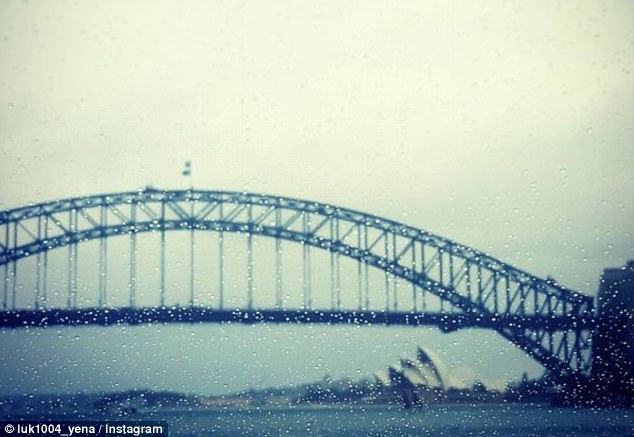 While the Bureau of Meteorology said the country was on La Nina watch, it was not a guarantee that the wet weather event would occur.

‘It is an indication that some of the typical precursors of an event are in place,’ BOM said.

Bureau climatologists will continue to closely monitor developments in the tropical Pacific over the next fortnight.