His family shared the news on social media as tributes poured in from across the industry.

The cause of death has not been confirmed though the trade outlet Master of Malt reports that Ankrah had a history of heart problems and ‘he went peacefully in his sleep’.

Tributes describe him as an industry ‘pioneer’ who was ‘generous with his time and friendship’ and had ‘a beautiful smile’.

The post from his family said: ‘The Legendary Douglas Ankrah of #PornstarMartini fame is no more.

‘The mighty oak […] has indeed fallen. Our family is heartbroken. Our mum is inconsolable. 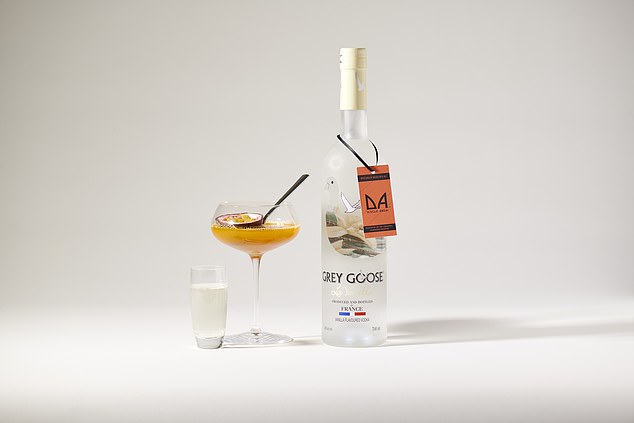 The cocktail features a mix of vanilla vodka, fresh passion fruit, passion fruit liqueur, vanilla syrup and lime juice, plus a shot of Prosecco on the side.

‘It became a lifeline for Townhouse and for a lot of other bars in London.’

The drink became so popular that Ankrah decided to bottle his creation and sell a pre-mixed version, in part because he said he was tired of tasting poor attempts at the cocktail.

He said: ‘It’s like writing a great song that’s being covered very badly. It’s one of the reasons I bottled my creation. At least I have done it justice.’

The drink was recently revealed to be the most Googled cocktail on the planet with more than 18million searches worldwide.

‘Dee left us without saying goodbye. We will let you know when we have further details.

‘Thank you for all your thoughts and prayers from the Ankrah, Engmann, Azu, Buckle and extended families.’

The cocktail features a mix of vanilla vodka, fresh passion fruit, passion fruit liqueur, vanilla syrup and lime juice, plus a shot of Prosecco on the side.

Lab was opened in 1999 and was originally a training school for bartenders but became one of the most popular cocktail spots in London and a training ground for some of the industry’s leading bartenders.

The bar closed in 2016 and went on to become the site of the award-winning bar Swift.

Tributes have been paid to the influential entrepreneur from industry experts worldwide. 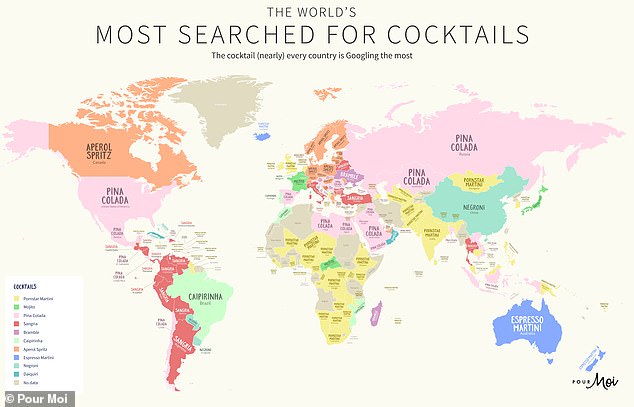 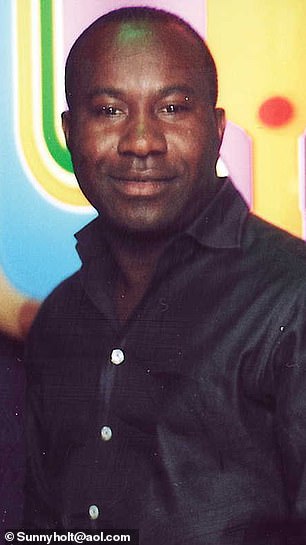 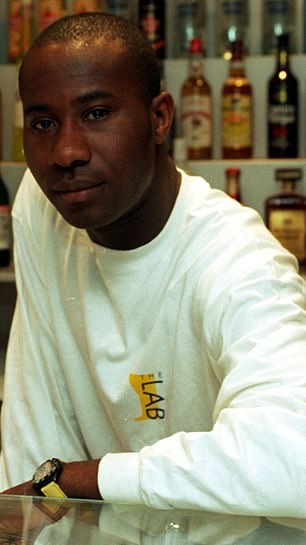 Ben Reed, from Cocktail Credentials, described Douglas as a ‘pioneer of the modern cocktail renaissance.

He told Master of Malt: ‘I still remember his drinks at the LAB when it first opened: most had more than five ingredients, tasted like delicious candy and were to define a decade.

Dawn Davies from the Whisky Exchange said: ‘My first memory of Douglas was 20 years ago in Townhouse. He was this person who was so full of life and fun and so generous with his time and friendship.

‘The Townhouse was my first true experience of a great cocktail bar and set me on my journey in the world of cocktails and spirits for which I will be eternally grateful. We have lost a bright light and we will all miss him and his beautiful smile.’

London Legend: Ankrah was a pioneer in the cocktail world 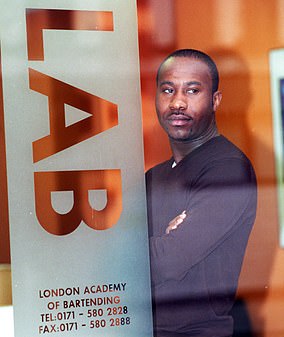 Ghanaian-born Douglas Ankrah was a bartender on the London bar scene but made his mark in 1999 when he co-founded the London Academy of Bartenders (Lab).

The Soho-based establishment would go onto become an institution in the London cocktail scene and was a training ground for some of the industry’s leading bartenders.

The bar closed in 2016 and went on to become the site of the award-winning bar Swift.

While working at his second venue – Knightsbridge bar Townhouse which he opened in 2002 – Ankrah created the now world-famous cocktail.

His family confirmed he passed away earlier this week at the age of 51.