A jailed union boss described as ‘parasitic’ by a sentencing judge is threatening to derail Labor’s bid for power in Australia’s biggest state.

Michael Williamson was jailed in 2014 for stealing $1million from the Health Services Union, and was on a $500,000-a-year salary when he splurged money on water view holiday homes and a six-bedroom Sydney house near the beach – with money from low-paid hospital workers.

Labor’s chance of returning to power on March 23, after eight years in the political wilderness, is under threat following revelations Mr Daley, as a deputy mayor, voted to approve an extension to a beachside Maroubra house, in Sydney’s south-east, previously owned by Williamson.

Mr Daley’s vote for the first-floor extension was against the advice of Randwick City Council’s planning committee, which in early 2001 recommended that development application be refused.

For the first time Mr Daley has admitted he had voted to approve an extension on Williamson’s beachside home at Maroubra against the advice of a council planning committee he chaired. 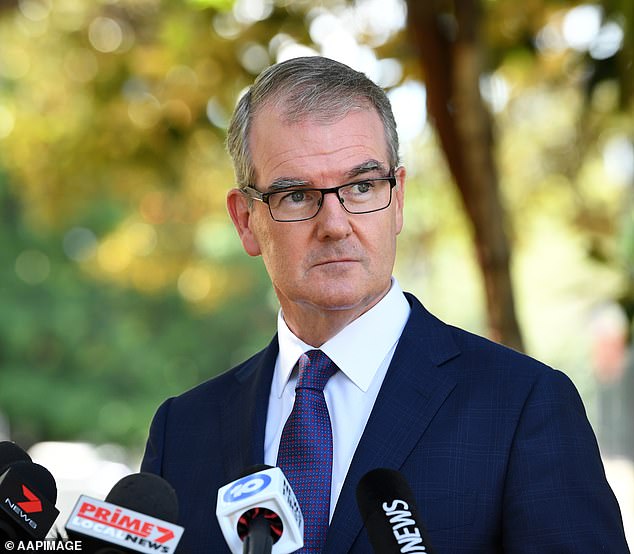 ‘At the time, I would have known Michael Williamson as a senior member of the Labor Party and union movement,’ he said.

‘I had no association with him outside Labor Party functions and did not associate with him privately.’

Council documents, obtained by The Australian, show the Health, Building and Planning Committee had misgivings about the plan to extend the first floor over the garage in Maroubra.

This committee, which Mr Daley chaired, recommended the development application be deferred so there could be a site inspection.

‘In my 23 years in public life, I have always acted with integrity and propriety,’ Mr Daley said in a statement on Monday. 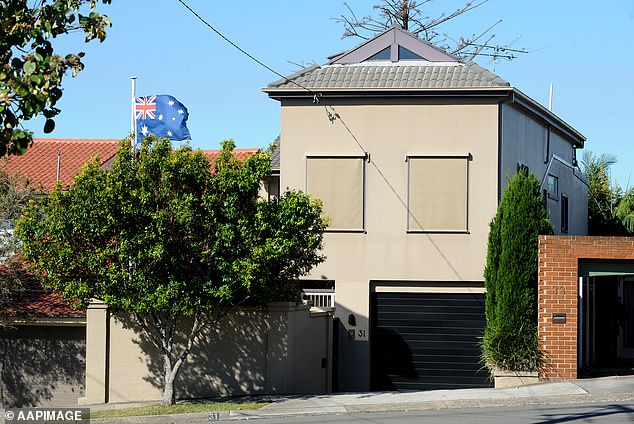 Council documents show the Health, Building and Planning Committee had misgivings about the plan to end the first floor over the garage at 31 Meagher Avenue in Maroubra (pictured)

‘As a Randwick councillor, I moved to strengthen rules regarding assessment of development applications, more than a decade before it became law in NSW.’

Both major parties had 50:50 support after preferences in a January Newspoll, which showed a 4.3 per cent swing against the ruling Liberal and National parties compared with the 2015 election.

Williamson was jailed for seven-and-a-half years in March 2014, with a non-parole period of five years, for stealing close to $1million from the union he led for 15 years, by falsifying invoices when he was the Health Services Union’s general secretary. 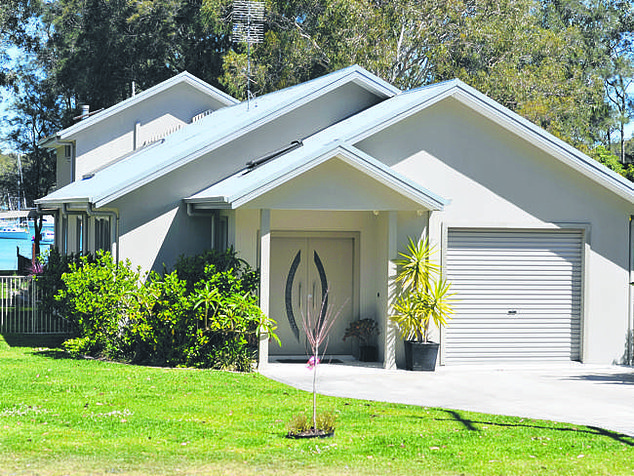 In a damning judgement, District Court judge David Frearson said Williamson, who was also Labor’s national president, oversaw a ‘parasitic plundering of the union funds for pure greed’ after it was revealed he had spent the plundered money on real estate and private school tuition fees.

Despite his denial NSW Premier Gladys Berejiklian said Mr Daley had some ‘serious questions’ to answer, with the state election less than four weeks away.

‘People who aspire to hold high office in public life need to answer questions and I call on the leader of the opposition to do that today,’ she told reporters. 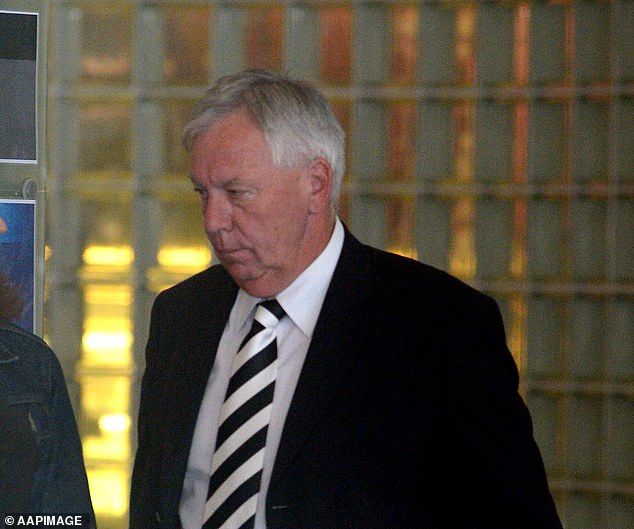 A decade before being jailed for fraud, Michael Williamson (pictured) sought council approval to extend a first-floor room over a garage, which a council committee had misgivings about

The council committee regarded the development proposal for Williamson’s Maroubra house as one that would detract from the character of the existing building and the visual amenity from the street, and recommended it be refused.

It was worried the development would set an ‘undesirable precedent’.

The development application, however, was approved on February 27, 2001 after the then Labor mayor Dominic Sullivan sent a minute recommending Mr Daley, as the planning committee chairman, inspect the site to resolve a floor space ratio discrepancy.