Our beer leader: Bill Shorten reveals his hack for getting cheap booze at Dan Murphy’s and First Choice

By Lauren Ferri For Daily Mail Australia and Aap

We’re all fed up of paying too much for booze – including Bill Shorten.

The Labor leader has revealed his hack for getting more bang for his buck when stocking on alcohol, just in time for any election night parties on Saturday.

Appearing on radio on Thursday morning. Mr Shorten was quizzed about whether he’d been to Dan Murphy’s ahead of polls closing.

He then revealed how he plays the discount liquor chain off against rival First Choice.

‘This is a little, if you like, a shopper’s hack and potentially a very useful thing,’ he told KIIS FM Melbourne.

With the finish line for the federal election edging tantalisingly closer, Bill Shorten (pictured) has given thrifty advice to those hoping to save money on alcohol 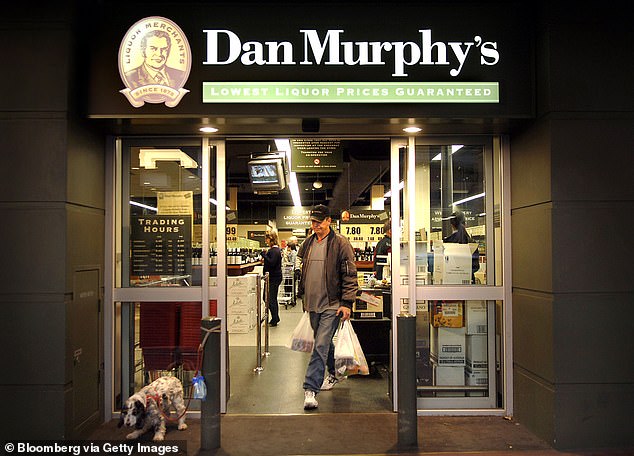 Quizzed about whether he’d been to Dan Murphy’s (pictured) ahead of polls closing, Mr Shorten revealed he plays the discount liquor chain off against rival First Choice

Dan Murphy’s currently has a Lowest Liquor Price Guarantee, with a team dedicated to comparing prices to those of competitors to offer customers the best deals.

‘If a competitor’s price does slip by us, let us know and we’ll beat it on the spot,’ the website reads.

First Choice Liquor also has a similar policy called the Price Beat policy where they can offer a better price in store to their competitors.

Both store’s policies have conditions, such as the store needs to be within 10km of the competitor, the advertisement must be current and items have to be identical.

The competitor must also have the item in stock, and the price must be available on the day.

The two outlets’ price-matching policy pays dividends, according to the opposition leader.

‘See, I’m not just another pretty face am I?’ Mr Shorten said.

Both Dan Murphy’s and First Choice Liquor have policies in place where they promise to beat competitor’s prices.

All customers have to do is take proof of a better deal to the counter of the store.

‘If a competitor’s price does slip by us, let us know and we’ll beat it on the spot,’ Dan Murphy’s website reads.

However, both store’s policies have conditions:

Mr Shorten will make his last pitch to voters in his final major address of the election campaign on Thursday.

The Labor leader will give the speech at Blacktown’s Bowman Hall in Sydney’s west, where Gough Whitlam delivered his ‘It’s Time’ address at the start of the 1972 election campaign.

All the numbers are pointing in Labor’s favour ahead of Saturday, with many experts saying Mr Shorten will come in with a win.

The coalition is already in minority and needs to win seats to hold power.

Newspoll shows the coalition’s primary vote in Queensland is down 7.2 per cent compared to where it was under Malcolm Turnbull.

The numbers aren’t kind to the coalition.

The key theme for Shorten’s speech on Thursday is ‘vote for change’, with the address not expected to heavily hark back to Mr Whitlam.

Instead it will show this election, like 1972, is a generational decision for voters. 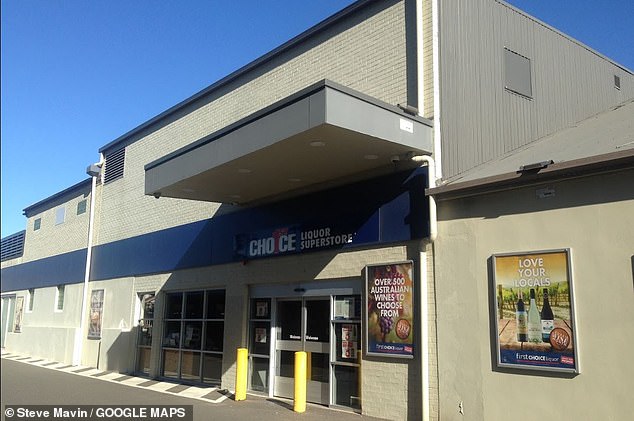 Mr Shorten will argue a new generation, in a new decade, has a new decision and ‘the door stands ajar’, with climate change a major feature of the speech.

Mr Shorten will also warn of the risks posed by a coalition of chaos – a Morrison-Palmer-Hanson minority government.

He will urge Australians to vote for a united and stable alternative with a vision for the future.

Mr Shorten will be joined by Labor’s leadership group, western Sydney MPs and hundreds of supporters.

Mr Whitlam’s 1972 speech began a tradition of him beginning with the words first delivered by wartime Labor prime minister John Curtin: ‘Men and women of Australia!’

It’s understood Mr Shorten chose the location because he wanted to speak at a place that means something to Labor and Australia. 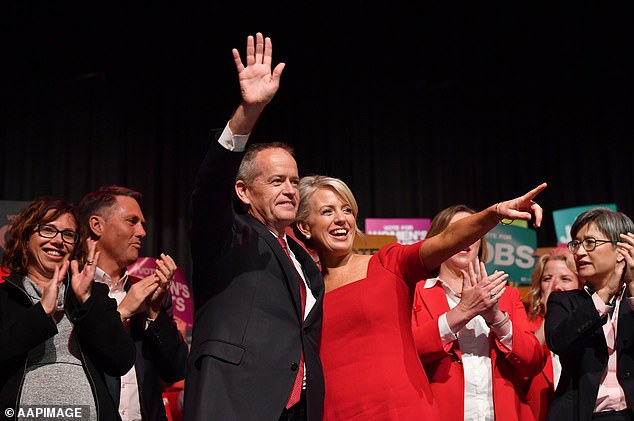