Rows over anti-Semitism in the Labour party are a “complete diversion”, Ken Livingstone has claimed.

The former London mayor is suspended from the party over remarks he made linking Adolf Hitler and Zionism, but has been campaigning in his local area for Labour ahead of the local elections.

His comments come as Labour is expected to rule on a complaint about activist Marc Wadsworth, who was suspended after launching a verbal attack on MP Ruth Smeeth at the launch of a party report into anti-Semitism.

Ken Livingstone at Church House, Westminster, London, when he attended a disciplinary hearing over claims about his conduct following controversial remarks about Adolf Hitler (Lauren Hurley/PA)

Mr Livingstone told LBC: “I’m not discussing anti-Semitism until after the election is all out the way because it is a complete diversion.

“It didn’t damage us at the last two local elections but it is a complete diversion.

“Every Labour MP should just be focused now on getting out the Labour vote and winning council seats.” 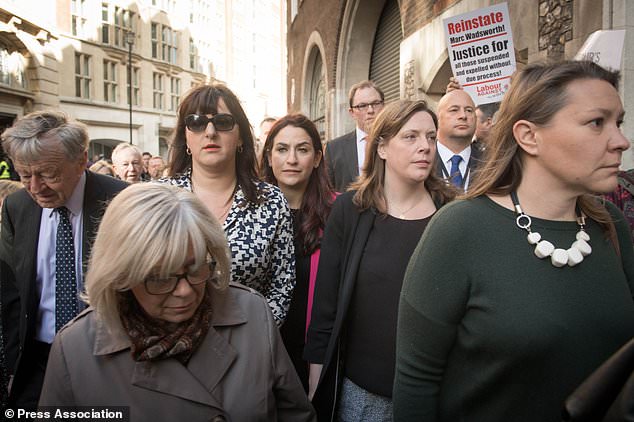 Mr Livingstone avoided expulsion in April at a disciplinary hearing into his conduct but was suspended for a further year.

One of the flashpoints at a failed meeting between Jeremy Corbyn and Jewish leaders over anti-Semitism in Labour was the party’s handling of the former MP’s case.

The attempt to smooth relations with the community backfired for the Labour leader as leaders of the Board of Deputies of British Jews and Jewish Leadership Council (JLC) accused him of failing to back his words with action.

But Unite union leader Len McCluskey voiced “disgust” at backbench Labour critics of Mr Corbyn, raising the prospect that those who have attacked him over issues like anti-Semitism could face mandatory reselection.

Dozens of Labour MPs marched in support of Jewish colleague Ms Smeeth as she prepared to give evidence at Mr Wadsworth’s disciplinary hearing.

Ahead of the hearing, Mr Wadsworth told reporters: “I’m confident, as I’m not guilty. Based on the facts, this hearing, if it’s fair, I will be exonerated.

“I’m totally and utterly opposed to anti-Semitism, to all forms of bigotry, including anti-black racism and Islamophobia.” 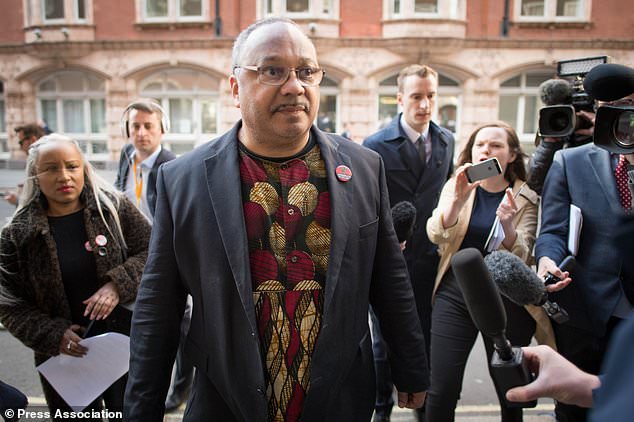 Labour said 90 current cases of anti-Semitism under investigation, making up around 0.02% of Labour’s membership of around 500,000.

Over the past three years, a total of 300 complaints have been made over anti-Semitism, around half of which had led to people being expelled from or leaving the party.