Labour will try and use Commons rules to force ministers to publish legal advice on the Brexit deal today.

Shadow Brexit Secretary Sir Keir Starmer has tabled a ‘humble address’ demanding publication of the advice, a mechanism that would force ministers to reveal the document.

Theresa May’s DUP allies plan to vote for the Labour plan in defiance of the confidence and supply deal propping her up in No 10 – dramatically raising the risk of defeat if the PM refuses to back down.

Tory Brexiteers tabled an amendment demanding ministers publish a ‘full, reasoned position statement’ detailing the legal advice – but the alternative has not been selected for debate or vote meaning ministers face an embarrassing defeat.

If the Eurosceptic bloc chooses to abstain today Mrs May will not have the numbers to defeat the Labour demand.

Full legal advice written by the Attorney General are always confidential. Ministers rarely publish even summaries of advice given.

Shadow Brexit Secretary Sir Keir Starmer (pictured in Brussels last week) will table a ‘humble address’ demanding publication of the advice, a mechanism that would force ministers to reveal the document 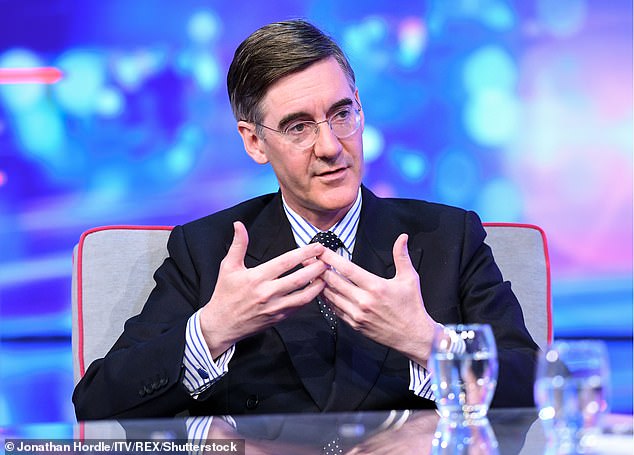 Sir Keir said: ‘It’s simply untenable for the Government to put forward any Brexit deal to Parliament without providing the legal advice on what’s been agreed.

‘At this critical stage, MPs can’t be kept in the dark nor can we risk Parliament being bounced into a decision without having all of the facts available.

‘Ministers should accept this motion and allow MPs to have an informed debate about the UK’s future relationship with the EU after Brexit.’

Legal advice about the impact of the Brexit deal has become the latest front in the internal Government battle over quitting the EU.

Senior ministers believe they were misled about the outline divorce deal created last December that accepted the need for a ‘backstop’ on how the Irish border would work without a full UK-EU trade deal.

The concession has derailed the negotiations ever since and a failure to agree on how it will work could mean Britain getting no exit deal at all.

The impasse has led senior ministers, Brexiteer rebels and the Labour Party to all demand the right to see the advice written by Attorney General Geoffrey Cox. 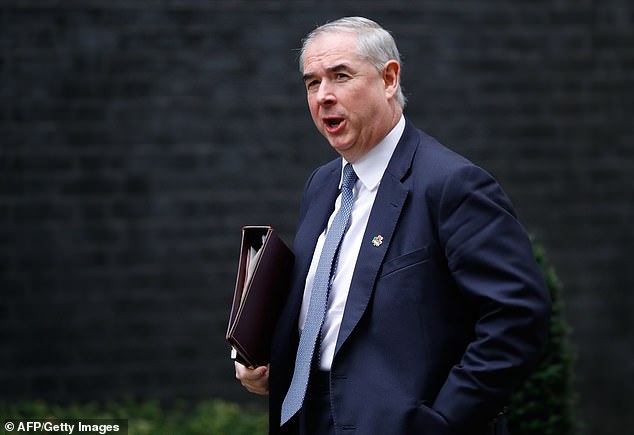 Senior ministers, Brexiteer rebels and the Labour Party to all demand the right to see the advice written by Attorney General Geoffrey Cox (pictured in Downing Street last week)