A Labour shadow minister is renting a taxpayer-funded flat just a few miles from her husband’s home – to avoid a 46-minute commute.

Cat Smith, 34, has submitted claims for £15,000 covering her first seven months in the apartment, across the river from the Houses of Parliament in Lambeth. The bills include rent, council tax, utility bills and letting agents’ fees.

A close ally of ex-leader Jeremy Corbyn, Miss Smith lives there with her husband Ben Soffa, the Labour Party’s head of digital organising, and their toddler son.

But Mr Soffa owns a flat in a modern apartment block only six miles away in East London.

Miss Smith, the MP for Lancaster and Fleetwood and shadow minister for youth affairs and voter engagement, is said to have felt she had no choice but to rent the flat – because her previous commute involved a combination of walking, bus and trains.

A source close to the couple, who married in 2016, said they had lived in the East London flat when Miss Smith became an MP but its location proved problematic following the birth of their son because it is not on a direct public transport link into central London.

The quickest route involves a combination of walking, bus and Tube connections taking at least 46 minutes.

Miss Smith and her husband – who shared parental leave – were said to have ‘felt unsafe’ on the Tube in the rush-hour with a small baby. A spokesman for the couple said they wanted to live close to Westminster for ‘childcare reasons’. 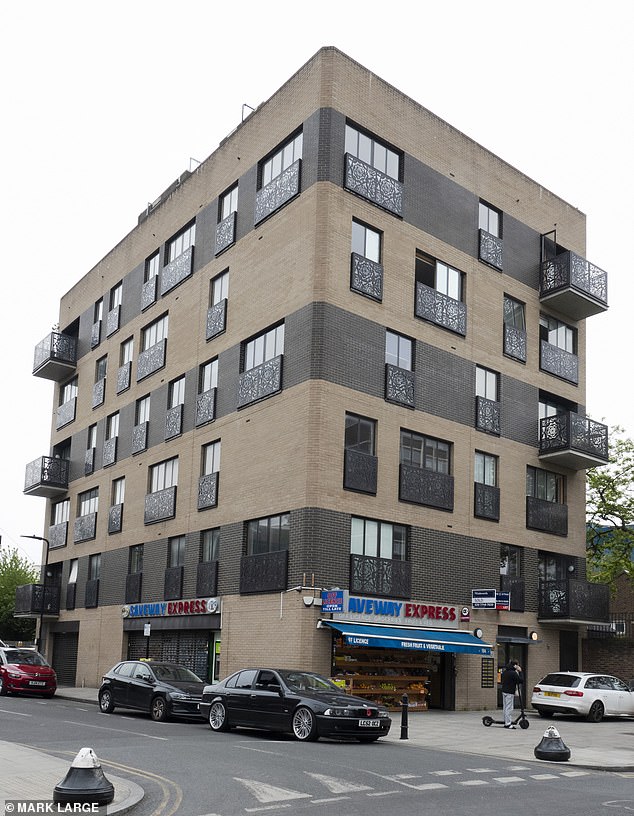 Neighbours say the East London address is empty and is not being let out to anyone. Land Registry records show Mr Soffa, 38, is still the owner.

Independent Parliamentary Standards Authority rules do not forbid MPs from claiming rent for a property even if they or their spouse already own one nearby.

The restrictions are that they can make a rental claim for only one property – either in London or their constituency.

But a Westminster source said: ‘Even if they are not doing anything wrong, it’s clearly a loophole in the rules that you can rent a property on the taxpayer when you own one a few miles away. 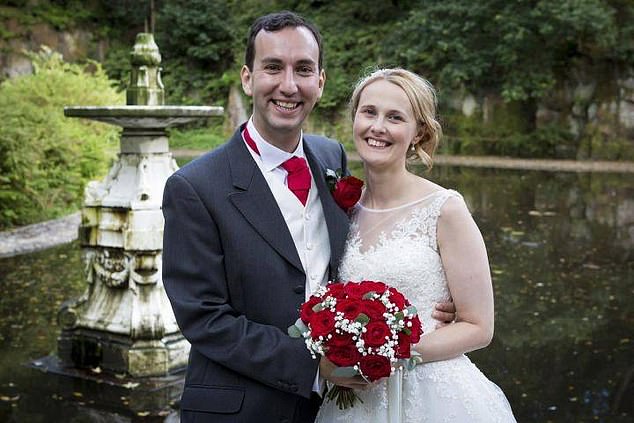 ‘It may be that they want to live close to Parliament but I’m sure plenty of other families might want to live in a more convenient location in London and can’t afford it.’

Tory MP Andrew Bridgen said last night: ‘Labour talk about the housing crisis, especially in London, but it would appear Cat Smith and her husband have an empty property which they could be occupying, while living in a taxpayer-funded flat. The hypocrisy of the Left is breathtaking.’

Tory grandee Lord Tebbit added: ‘I’m sure the right thing for them to do as principled members of the Labour Party would be to give their (East London) flat rent-free to one of the homeless about who the Labour Party are so concerned.’

John O’Connell, chief executive of the TaxPayers’ Alliance, said: ‘Overburdened taxpayers shouldn’t have to pay for MPs living in London to shave minutes off their morning commute. Accommodation expenses, like all the rest, should only be claimed when actually needed.’ 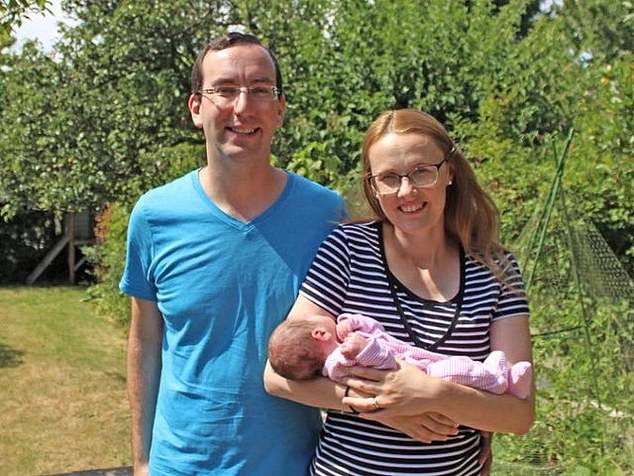 A close ally of ex-leader Jeremy Corbyn, Miss Smith lives in the flat with her husband and their toddler son

A neighbour in the East London apartment block where Mr Soffa owns his apartment said she had not seen the couple for more than a year.

A spokesman for Miss Smith and Mr Soffa said: ‘Everything has been done entirely properly and in line with the rules that apply to all MPs.’