After a week in which the Government has been mired in a ‘cash-for-access’ row over a Tory donor and continued concerns over its handling of coronavirus, the Labour leader has taken a two-point lead.

He has gained plaudits for his swift action to sack remove Rebecca Long-Bailey, his leading Corbynista rival, as shadow education secretary for allegedly peddling an ‘anti-Semitic conspiracy theory’.

In contrast, Mr Johnson is continuing to stand by Housing Secretary Robert Jenrick despite documents showing the extent to which he tried to help Richard Desmond, the former Express owner, avoid tax on a £1billion property development.

Opinium, which carried out the poll for the Observer, said that while Sir Keir had been enjoying a higher approval rating than the Prime Minister for the past six weeks, it is the first time the former director of public prosecutions has polled higher when asked about who would make the better PM. 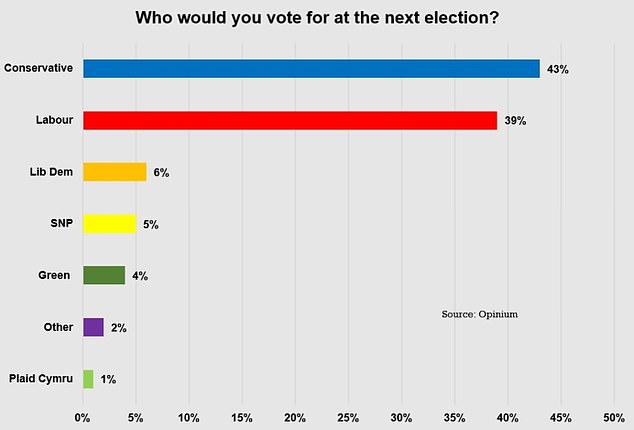 Last month, this newspaper revealed the Housing Secretary had been lobbied about the application to build 1,500 flats in London’s Docklands by billionaire tycoon Richard Desmond at a Tory Party fundraiser.

Mr Jenrick’s decision to give the green light to the Westferry development was challenged in the High Court over the ‘appearance of bias’ and he did not contest the case. He told MPs on Wednesday that he alerted his officials to his relationship with Mr Desmond one month later on December 17, even though he had asked to speed up the project a day after the dinner.

However, The Mail on Sunday has seen an account from one civil servant working on the Westferry application that casts doubt on this version of events.

The official has accused Mr Jenrick of playing ‘fast and loose’ with the case and said the connection to Mr Desmond was not shared with those working directly on it.

The whistleblower wrote: ‘I can confirm that at no point did Mr Jenrick or his Special Advisers alert us to the fundraiser dinner he attended with Mr Desmond or the short conversation he had with him about the application.’

They added that if staff had known, ‘We would have pushed much harder for the decision to be rethought given the conflict of interest.’

‘Politically, the ”new normal” is that for the first time in over a decade Labour has a leader who outperforms their party while the Conservatives have a leader who under performs theirs, and the crossover in preferred prime minister is a reflection of that.’

Sir Keir replaced Jeremy Corbyn as Labour leader in April following a disastrous election defeat for the party in December.

The Conservatives, according to the results published on Saturday, still hold a four-point lead in terms of voting intentions, despite Sir Keir’s public popularity.

Out of those polled, 43 per cent said they would vote Tory at the next election, compared to 39 per cent choosing Labour.

Both parties are down one percentage point since last week.

The poll also found that there is strong public disapproval of the Government’s latest handling of the Covid-19 crisis, with the majority fearing the lockdown is being eased too quickly.

The survey was carried out in the first week of June and before this week’s confirmation from Mr Johnson that pubs, restaurants and the country’s tourism sector will be able to reopen, albeit with reduced social-distancing measures in place, from July 4.

According to Opinium, 54 per cent of people believe the UK is coming out of lockdown too fast – up eight points from last week.

The weighted results are based on an online survey of 2,002 UK adults aged 18 or over, and took place between June 4-5.

For Ms Green, it is a return to the shadow cabinet after serving as shadow minister for women and equalities under Jeremy Corbyn’s leadership.

She quit after the referendum, in what was seen by left-wing critics as a coup against the Islington North MP, and went on to chair Owen Smith’s failed leadership bid.

Sir Keir gave her the role of shadow minister for child poverty strategy in April, before elevating her to education spokeswoman two months on.

The Stretford MP worked for Barclays Bank from 1982 to 1997 after university. 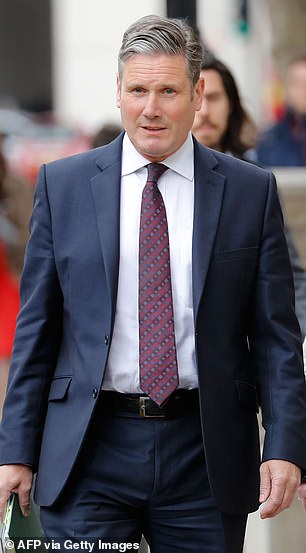 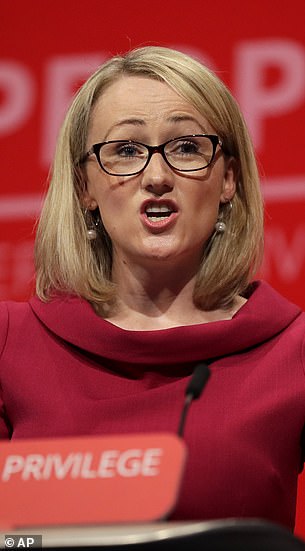 Rebecca Long Bailey (right), was sacked from the frontbench by Sir Keir (left)  for allegedly peddling an ‘anti-Semitic conspiracy theory’ 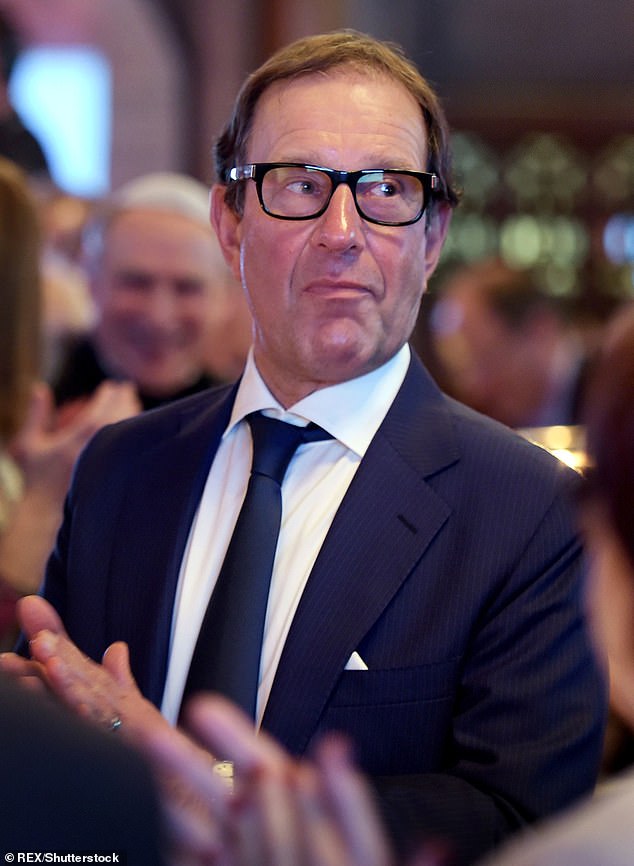