An 11-month-old girl has taken out the top award in the ladies section at a festival celebrating the mighty mullet.

The event, held on the weekend, was a first for Kurri Kurri, a regional town in NSW’s Hunter Valley about 150km from Sydney.

Speaking to FEMAIL, event organiser Laura Johnson said the festival was a hit with around 800 attendees on the day.

And while it garnered plenty of interest from men willing to show off their best hair do’s, she said the ladies were a little less keen.

She explained there was a category for ladies, however registration was notably low, except for one brave soul.

‘Of the five women registered, only one showed up, 11-month-old baby Sylvie,’ she said. 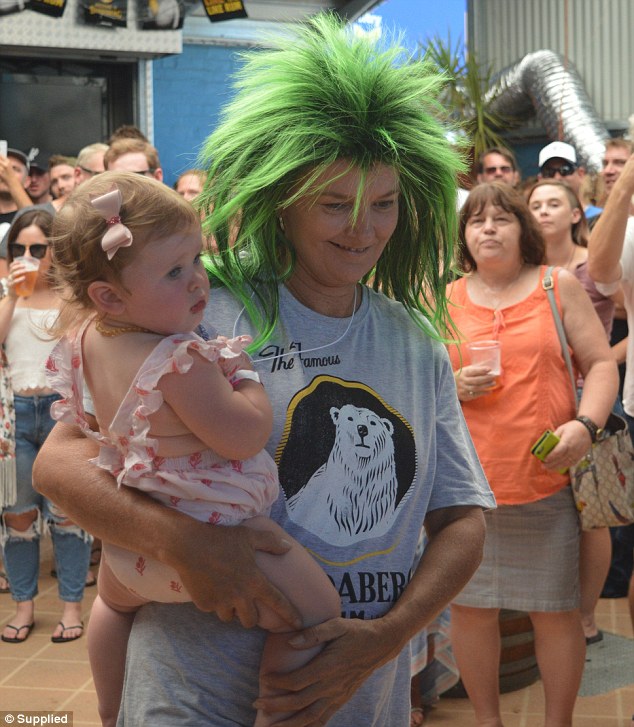 Amid the fanfare of the day, 11-month-old Sylvie (pictured left) took winning the award for best ladies mullet in her stride (Sylvie pictured right being held by a volunteer) 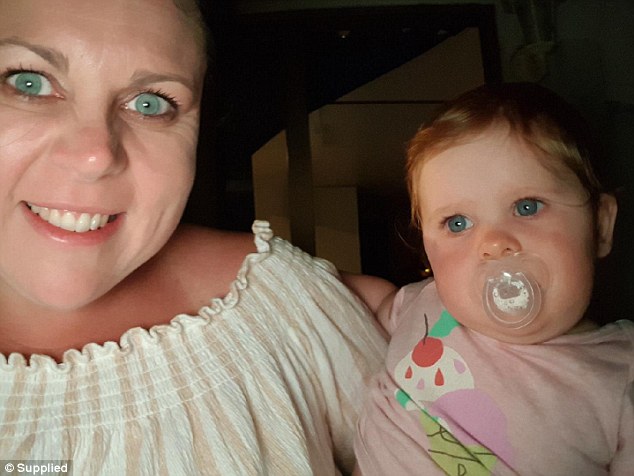 Ms Johnson revealed the young girl’s mullet – combined with her effortless attitude – made her an easy victor in the ladies category despite the fact other women decided to enter on the day.

Sylvie’s mother, Melissa Thornton of Cessnock told Daily Mail Australia that her daughter has never had a haircut, and her mullet was ‘all natural’.

‘She was born with really thick black hair. It didn’t fall out, it fell off.’ 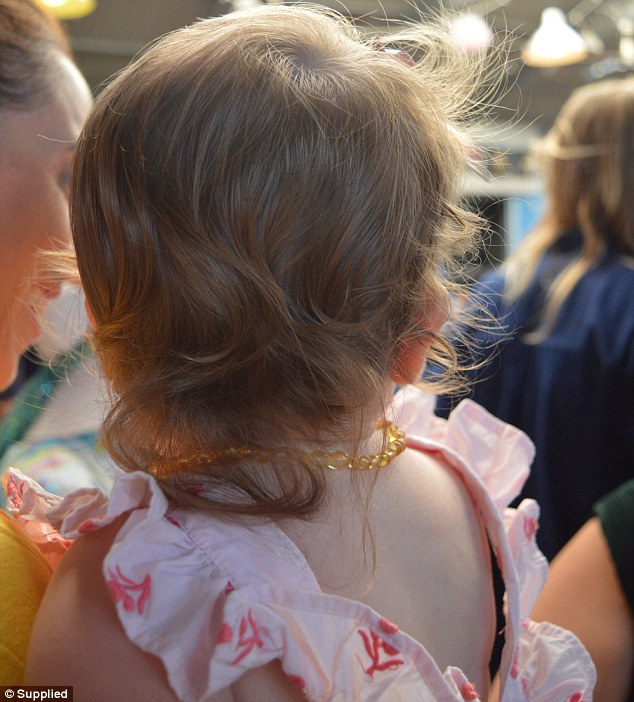 Sylvie’s mullet has taken little effort to create, however her mum revealed it would only be around until the end of the week 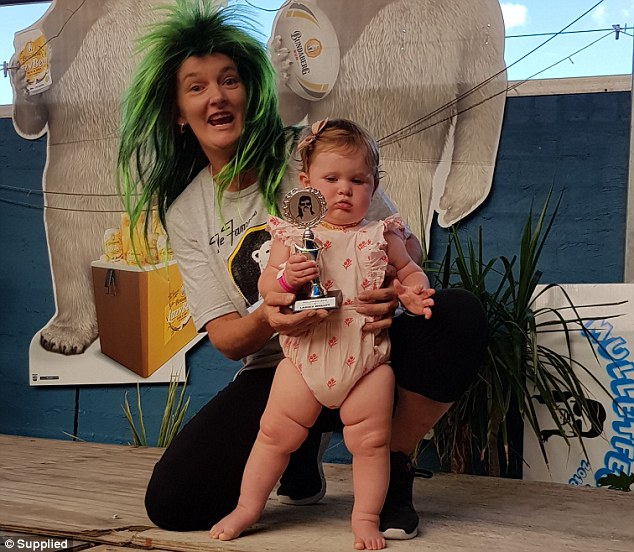 While the family were pretty certain of Sylvie’s win, late registrations on the day had them concerned they may have been up against some stiff competition

‘Everyone always comments on her mullet so we thought she’d be in with a chance to win.’

While Ms Thornton admitted Sylvie’s mullet win will be short-lived – she’s scheduled for a haircut this week – her moment is one the family are celebrating.

‘Everyone takes it as what it is – we’ve all had a good laugh about it, except my sister, who was horrified,’ she continued. 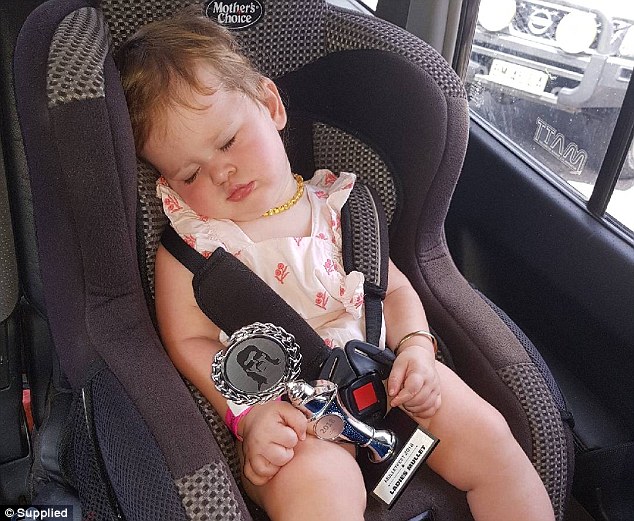 There’s some debate as to whether the photos – and the story will stay under wraps until Sylvie’s 21st, or if the family will encourage her to grow up embracing her iconic Aussie look.

‘I am pretty sure she will be quite embarrassed by it all but I suspect she will be very proud too because she did this all by herself,’ Ms Thornton concluded.

There’s no word yet whether Sylvie will try to hold on to her trophy at next year’s event.