Lady Gaga album review: She is lording it again with Chromatica

Long ago, in the days of Duran Duran and Culture Club, Smash Hits magazine used to say that the biggest stars were in their imperial phase. Back then, the term nearly always applied to men. These days it’s far more likely to be women.

And Lady Gaga is partly responsible for that. When she came along in 2008, she was already imperious, almost as if she’d been born that way. She was commanding in the studio and even more so on stage, where she got away with addressing her fans as Little Monsters.

The star she most reminded me of wasn’t another woman: it was another puppeteer, Freddie Mercury. 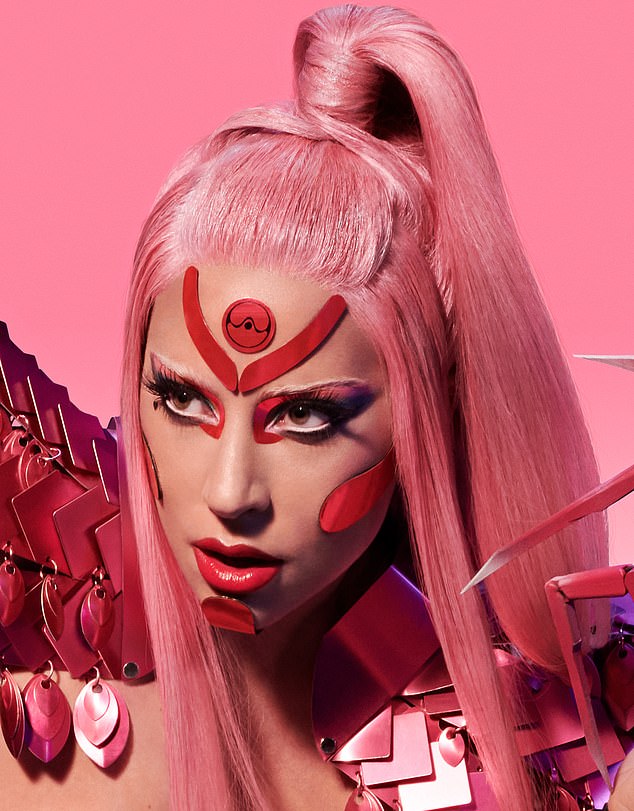 When Lady Gaga (above) came along in 2008, she was already imperious, almost as if she’d been born that way. She was commanding in the studio and even more so on stage

The problem with imperial phases is that, as George III observes in Hamilton, empires fall. After doing no wrong with The Fame and Born This Way, Gaga had a difficult third album, the misguided Artpop.

And a fairly difficult fourth one, the middling Joanne.

Then, in a neat twist, the empire struck back. Taking the title role in A Star Is Born, Gaga not only earned an Oscar nomination for Best Actress but recorded the strongest ballad of her career, Shallow.

A duet with her co-star Bradley Cooper, it won the themetune grand slam – an Oscar, a Golden Globe, a Grammy and a BAFTA.

Playing a fictional singer, Gaga seemed more herself than ever before. So where does she go from there? Back to the persona – crazy wardrobe, heavy warpaint and all.

In 2010 a professor at the University of South Carolina launched an academic course about the singer titled Lady Gaga And The Sociology Of Fame.

On the cover of Chromatica, she looks like an alien who has wandered into an album by Yes.

When the proceedings begin with a grandiose instrumental, you wonder if she intends to sound like Yes too. Thankfully, it’s just an overture. The next four tracks are domineering dance-pop. Gaga is back with several bangers.

The lyrics are hit-and-miss, with a few phrases that don’t fit their melodies. But the  choruses are addictive and they carry the Gaga stamp of barnstorming vulnerability. ‘I can’t see straight, I can’t see me, there’s too much hurt,’ she sings – on a song called Fun Tonight.

The backing tracks are best when they take you to the 1980s, evoking the squelch of Giorgio Moroder or the snap of New Order. They’re less interesting when they become more contemporary, and it’s a drag to find Gaga joining the ranks of celebrities roping each other in as guest vocalists.

When Ariana Grande turns up, it feels like Madonna working with Britney Spears in 2003 – a strategic alliance, not an artistic impulse. Even a duet with Elton John is smaller than the sum of its parts. Where’s Bradley Cooper when we need him?

Strangely, there are no ballads to change the pace and stir the soul. It’s just one banger after another. But the songwriting is strong enough, and the singing is superb – big, bruised, just short of bombastic.

Lady Gaga is lording it again. She has made the music for a party that we’re all invited to, and it’s not her fault that none of us can attend. 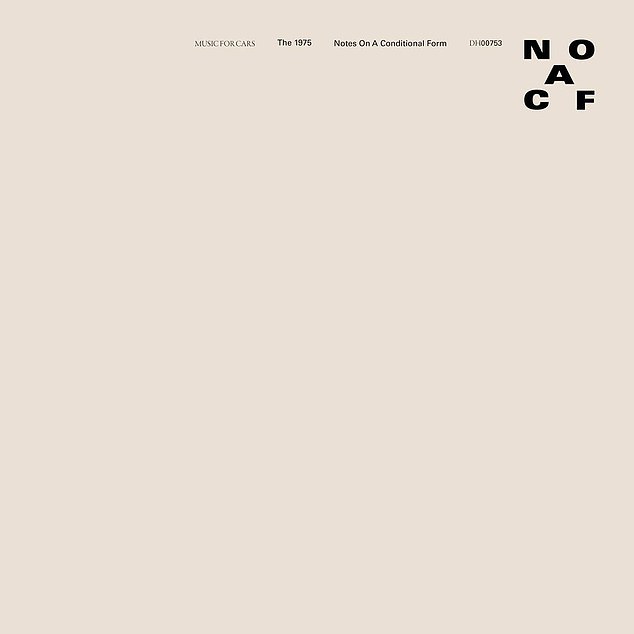 The 1975 ‘s fourth album begins with a Greta Thunberg lecture then proceeds through squalling punk-metal, twinkling ambient-pop, orchestral pieces, guitar jangle straight from 1991, dark club tunes – and that’s barely the half of it. Over 22 songs, they shapeshift constantly, to brilliantly invigorating effect 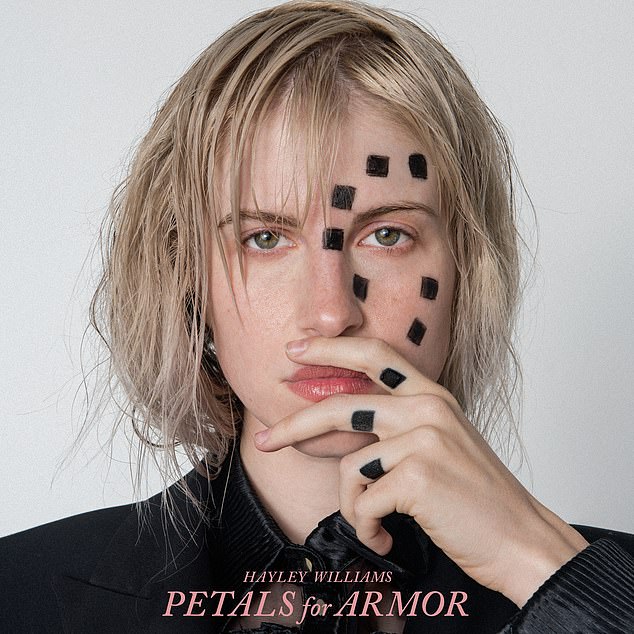 The debut solo album from the Paramore leader emerges as moody, intense pop that doesn’t stint on either atmosphere or tunes, as the big choruses of Dead Horse and Over Yet demonstrate. There’s a flavour of 1980s pop, combined with a dash of Björk’s stylish, percussive self-exploration, all adding up to a neat grown-up digression 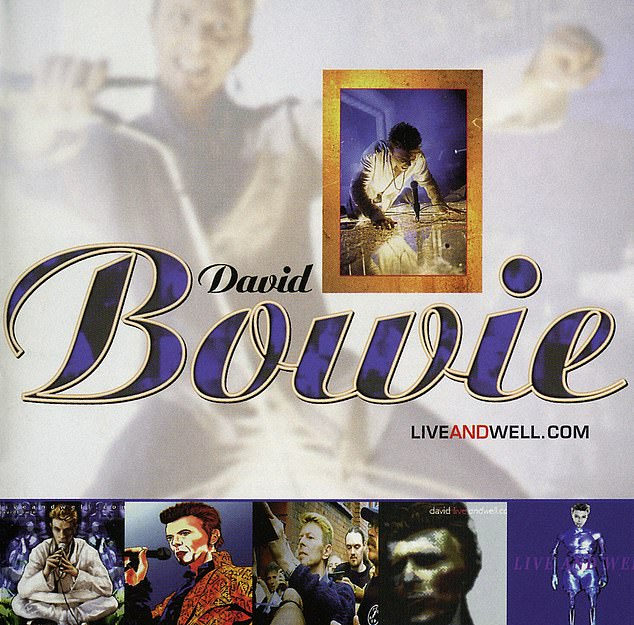 This streaming-only live album is from 1997, when Bowie, red-haired again like Ziggy Stardust’s well-preserved uncle, was having fun with drum & bass and a guitar-heavy industrial roar inspired by Nine Inch Nails. But there’s subtlety to be found amid the clamour, including a lost gem in Seven Years In Tibet