Lady Gaga says she had a ‘total psychotic break’ when she was sexually assaulted at the age of 19 by a music producer and ‘dropped off pregnant on a street corner’.

The singer, 35, spoke about the traumatic event during an appearance on The Me You Can’t See, Prince Harry and Oprah’s new Apple TV+ mental health docuseries.

Gaga, whose real name is Stefani Germanotta, recalled: ‘I was 19 years old, and I was working in the business, and a producer said to me, “Take your clothes off”.’

Trauma: Lady Gaga says she had a ‘total psychotic break’ when she was sexually assaulted at the age of 19 by a music producer on Prince Harry’s new Apple TV+ mental health docuseries

‘And I said no. And I left, and they told me they were going to burn all of my music. And they didn’t stop. They didn’t stop asking me, and I just froze and … I don’t even remember.’

Gaga, who has never mentioned the producer’s name for fear of seeing him again, said she blacked out amid the assault, and purged herself by being physically sick for an extended period as a way of coping with the pain.

She said she was ‘at [her] parents’ house amid the illness because she was ‘being abused’ and ‘locked away in a studio for months.’ 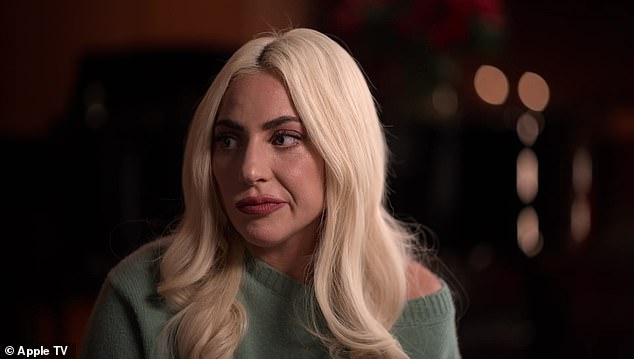 Details: The singer, 35, spoke about the traumatic event during an appearance on The Me You Can’t See 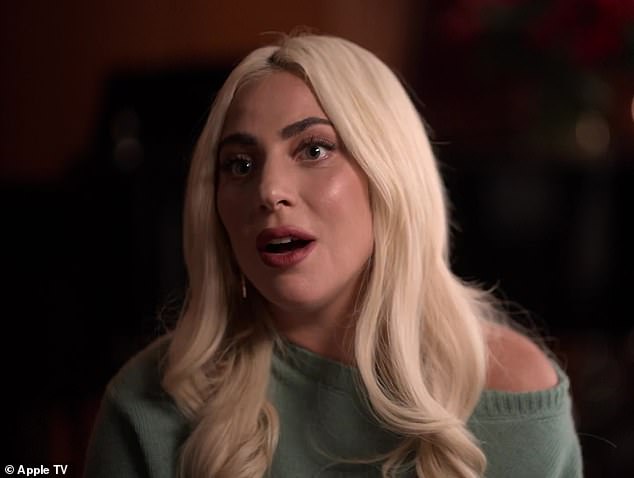 In the chat, the superstar singer said that she felt physical numbness in the wake of the attack to cope with the trauma

Gaga  said the incident left her scarred physically and emotionally, which lingers to this day.

‘I had a total psychotic break, and for a couple years, I was not the same girl,’ Gaga said. ‘The way that I feel when I feel pain was how I felt after I was raped. I’ve had so many MRIs and scans where they don’t find nothing. But your body remembers.’

She also said that amid her emotional journey, she’s recently she’s had to deal with impulses towards self-harm, explaining the rationale behind it. 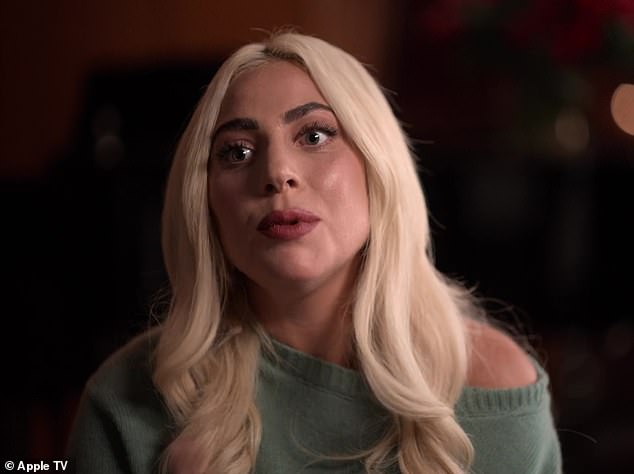 Gaga opened up on how the incident left her scarred physically and emotionally, which lingers to this day 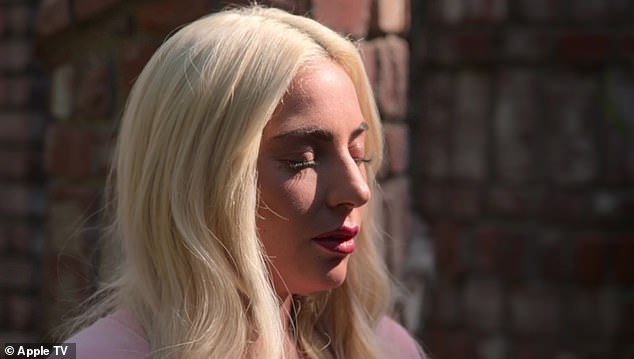 She also said that amid her emotional journey, she’s recently she’s had to deal with impulses towards self-harm

‘You think you’re going to feel better because you’re showing somebody, “Look, I’m in pain.” It doesn’t help.’

She said she would not name the producer involved in the incident as she never wants to see him again.

The entertainer said she over time, she has ‘learned all the ways to pull [herself] out of it,’ and her emotional state ‘started to slowly change.’

The New York City native previously opened up about her experience in an interview with Howard Stern in 2014, saying that it inspired her song Swing.

The Bad Romance singer told Stern that she did no speak about the assault at the time it has occurred, as she ‘was so traumatized by it that I just had to keep going and get out of there.’

She added: ‘It happens every day and it’s really scary and it’s sad and you know, it didn’t affect me as much right after as it did about four or five years later. It was so hard.’

She said that she initially ‘wasn’t even willing to admit that anything had even happened,’ as she didn’t ‘want to be defined by it.

‘I’ll be damned if somebody’s going to say that every creatively intelligent thing that I ever did is all boiled down to one d—head that did that to me. I’m going to take responsibility for all my pain looking beautiful … I did that.’

The Me You Can’t See, on Apple TV+ is a joint venture from Oprah and Prince Harry that explores mental health.  It debuts Friday.