Patrick Beverley, one of the NBA’s most outspoken stars, has told his kids that Santa Claus isn’t the person actually buying them presents but rather himself, just weeks before the winter holiday.

‘Everyone sit down. Them presents y’all getting ain’t from Santa. That s**t’s from me.’ 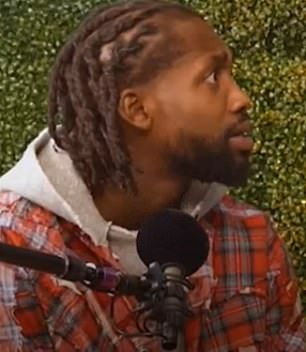 Patrick Beverley, one of the NBA’s most outspoken stars, admitted to his two children that he’s the only who puts their presents under the Christmas tree, not Santa Clause

The 34-year-old added that he’s ‘all with the cookies’ and goes by the Christmas tree to devour them on the night before the holiday though he does one thing differently from Santa Claus.

‘I don’t like milk,’ the former Rockets, Clippers and Timberwolves player revealed. ‘You guys can either leave a Coca-Cola or something ’cause that’s me eating that s**t. I just want to let you guys know.’

Beverley’s confession to his two children didn’t go over well with his son.

‘It looked like I killed him, or something,’ said the two time NBA-all defensive second team player, who also has a daughter. ‘He was destroyed.’ 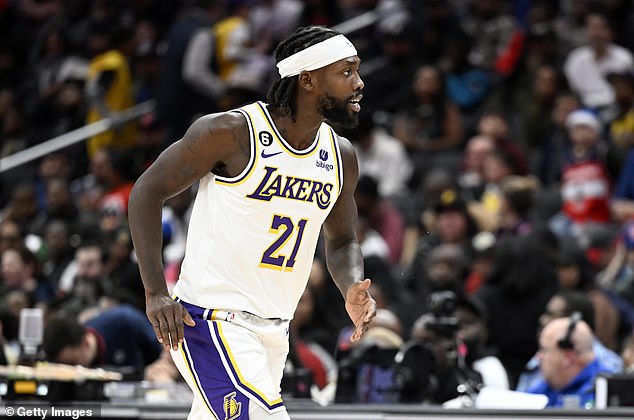 The league veteran has been averaging 4.3 points and 3.8 assists per game in 26.4 minutes with the Lakers this season.

He joined the Jazz from the Timberwolves in a trade involving three other players, four future first round picks and a pick swap along with the draft rights to Walker Kessler in exchange for center Rudy Gobert.

Beverley was then traded to the Purple and Gold in exchange for Stanley Johnson and Talen Horton-Tucker.

In November, he was suspended for three games after pushing Deandre Ayton, of the Suns, from behind during an on-court altercation.