Lamar Odom admits he no longer speaks to Khloe Kardashian

Lamar Odom says he’s no longer on speaking terms with ex-wife Khloe Kardashian… after she helped him through near-fatal drug overdose in 2015: ‘I miss the family tremendously’

Lamar Odom has revealed that he is no longer on speaking terms with ex-wife Khloe Kardashian, or the rest of the Kardashian-Jenner family, admitting that he misses them all ‘tremendously.’

The 41-year-old former NBA player opened up to Andy Cohen on Monday, as he explained where he stands with the famously family, following his near-fatal drug overdose in 2015, and eight years after Khloe, 36, first filed for divorce.

In a frank interview on SiriusXM’s Radio Andy, the Bravo host asked Lamar where he and Khloe – who married in 2009 – stand now, saying: ‘She was such a presence there during some of your hardest times.’

Lamar responded: ‘Unfortunately, you know, due to my behavior and some bad decisions, we don’t really talk any longer.’

‘I miss the family tremendously’: Lamar Odom says he’s no longer on speaking terms with ex-wife Khloe Kardashian… after she helped him through near-fatal drug overdose in 2015

He continued: ‘I miss their family tremendously. We have to live with the decisions that we make and then, hopefully in time people heal and [will] be able to forgive me.’

Khloe and Lamar married in September 2009 after nine months of dating and the pair aired their ceremony on their E! spin-off series.

But things took a turn for the former couple in the second half of 2013, when the NBA star was hit with cheating accusations and a DUI before entering rehab, with Khloe filing for divorce in December of that year. 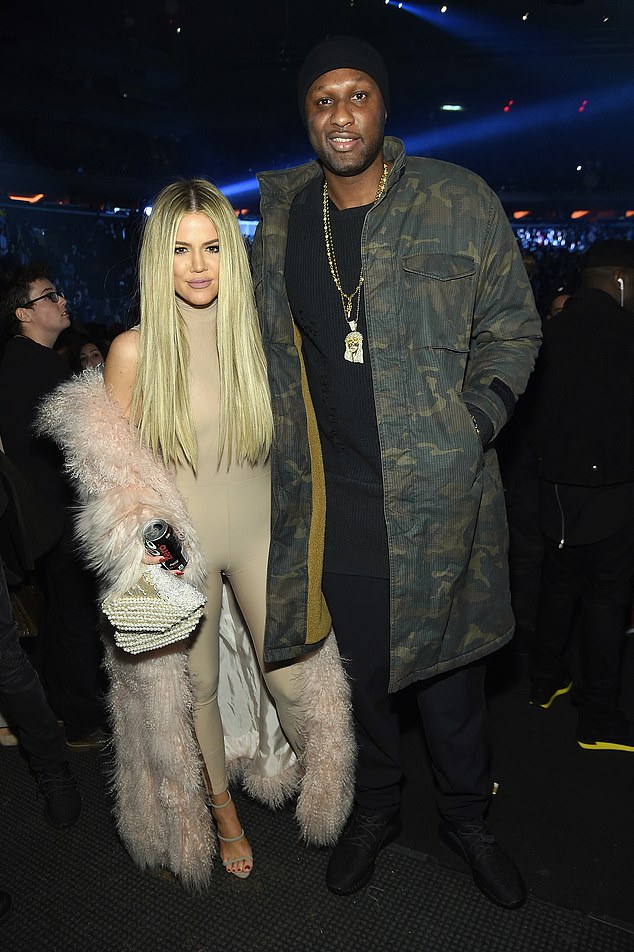 Good terms? The 41-year-old former NBA player said he no longer speaks to his former wife (the pair pictured in 2016)

While they were legally separated, Lamar was rushed to hospital after he was found unconscious in a Nevada brothel following a near-fatal overdose.

Khloe flew to his side and stayed right there for the next few months, even calling off their protracted divorce proceedings. She was the one making all his medical decisions.

Lamar was forced to learn how to do everything again, including walk, but had reportedly fallen back into his dangerous habits by in early 2016.

The sports star admitted to Andy that he still misses the love and support he received from Khloe and the family. 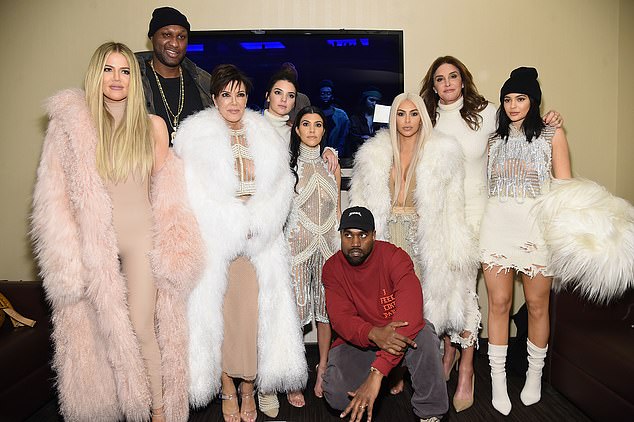 ‘Of course, anyone’s always gonna miss love,’ he added. ‘That’s genuine. You know, the personalities, just spending time with them, it was one of the best times in my adult life.’

Khloe filed for divorce for a second time in May 2016 and the proceedings were finalized in December that year.

Lamar was then in a relationship with health and lifestyle coach Sabrina Parr, with the pair announcing their engagement in November 2019.

However, in November 2020, Sabrina revealed the engagement had been called off.

Khloe welcomed her daughter True with with basketball player Tristan Thompson in April 2018 but they split soon after when she learned he had cheated on her with her younger sister Kylie’s then-best friend Jordyn Woods.

The pair were reported to have got back together last summer while they were quarantining together with their daughter. 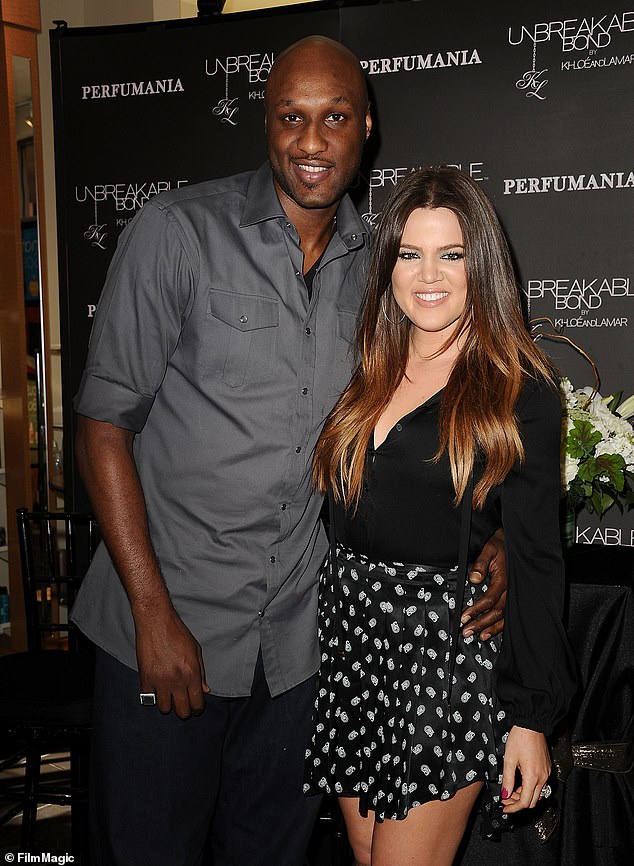 Very different times: Khloe and Lamar married in September 2009 after nine months of dating and the pair aired their ceremony on their E! spin-off series (Pictured; 2012)