A group of mosques has launched a legal challenge against their local council after it vowed to ban ‘cruel’ halal meat in schools.

Lancashire County Council’s new contract would have required all schools to serve meat from non-halal suppliers, after the council leader said not stunning animals before slaughter, like in Islam,  is ‘abhorrent’ and ‘really cruel’.

The council passed a motion in October to ban contracts with any supplier who did do not stun livestock before they are killed.

But the move has been put on hold after an immense backlash from the Muslim community.

Lancashire County Council’s new contract would have required all schools to serve meat from non-halal suppliers, after the council leader said not stunning animals before slaughter, like in Islam, is ‘abhorrent’ and ‘really cruel’. File image used

The Lancashire Council of Mosques (LCM) is calling for a judicial review and a regional boycott of school meals if it goes ahead.

Abdul Hamid Qureshi, CEO of the Lancashire Council of Mosques (LCM), claims the council did not consult before making the controversial decision.

He told the Daily Telegraph: ‘They reached the decision without any consultation.

‘They should have communicated with the community that are most affected by it. They did not follow the correct process.’ 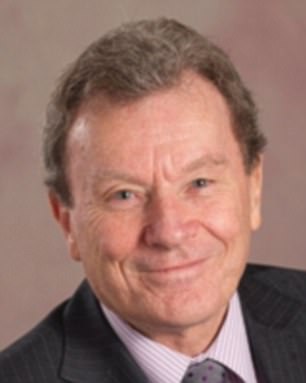 Responding to the Conservative Cllr Geoff Driver’s CBE comments about non-stunning animals being ‘cruel’, he told the newspaper:  ‘We can’t accept that position.

‘It is hurtful and negative. Our community really objects to that.’

A statement on the group’ website reads: ‘Lancashire Council of Mosques is calling for a region-wide boycott of school meals following the decision by Lancashire County Council to stop providing Halal meals in accordance with the universal criteria of Halal.

‘LCM regrets the failure of the council to consult with its stakeholders prior to the decision, despite the two organisations having worked together in collaboration over the past decade. It is with great regret that once again the issue has been politicised unnecessarily and will only serve to increase Islamophobia and antisemitism.

‘LCM remains committed to equality and human treatment of animals and believes in the rights of faith communities to exercise their religious requirements in accordance with the law.’ 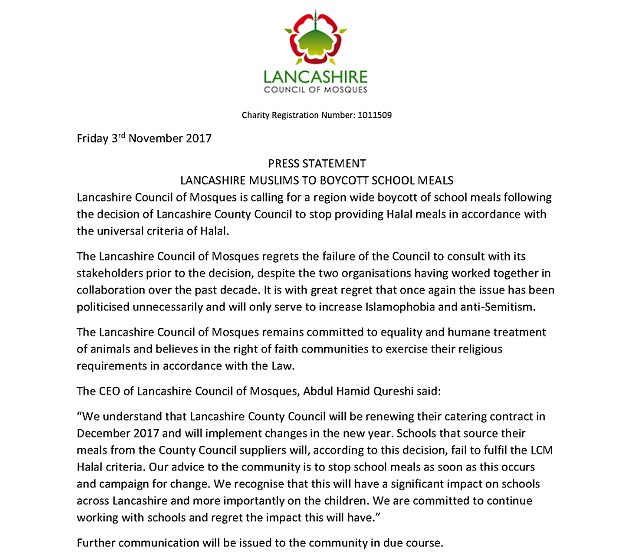 Lancashire currently supplies 27 schools with ‘unstunned’ halal meat, catering for up to 12,000 children who eat a total of 1.2million meals a year.

Cllr Driver said the new contract is being put on hold and halal meat will continue to be dished out under the current contract until the legal dispute is resolved.

He told the Telegraph:  ‘If it is felt that we haven’t consulted appropriately before we made the decision we will do that because we clearly don’t want to either break the law or cause the county council any unnecessary expenditure.’

LCM boycotted school meals when the council tried to ban non-stunned meat in 2013. 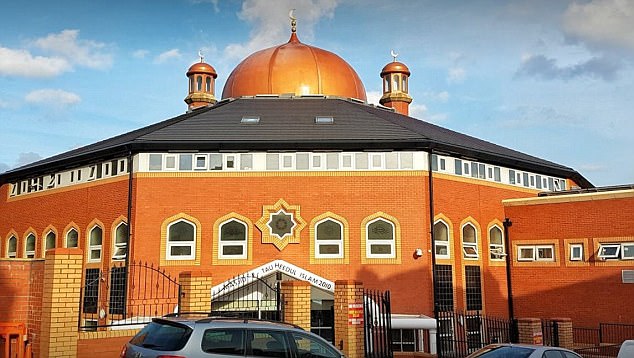 A council report at the time revealed a ‘significant drop’ in both halal and non-halal school lunches.

Under UK law all farm animals must be stunned before slaughter, but offers a religious exemption for halal and kosher meat.

Halal meat has to be produced in coherence with Islamic law, which means the animal must be healthy and cut through the jugular vein, carotid artery and windpipe when it is killed.

The blood is then drained from the carcass.

According to the Halal Food Authority, stunning cannot be used to kill an animal, a non-profit organisation that monitors adherence to halal principles. But it can be used if the animal survives and is then killed by halal methods.

The Department for Education’s guidance states that schools should make reasonable adjustments for pupils with particular requirements, like those of a particular faith or religious background.