Police are seeking the gunman driving a landscaping truck who shot a college student in the head in a fit of road rage.

Reinhardt University student Neil Seiz, 23, survived the shooting at around 1am on Saturday on Interstate 575 in Cobb County, Georgia, on the northwest outskirts of Atlanta.

Seiz was driving home from an Atlanta Braves game with a friend when a green truck towing a landscaping trailer cut off his Toyota Tacoma near the Chastain Road exit, police said.

The student retaliated by driving around in front of the truck and pumping his breaks. 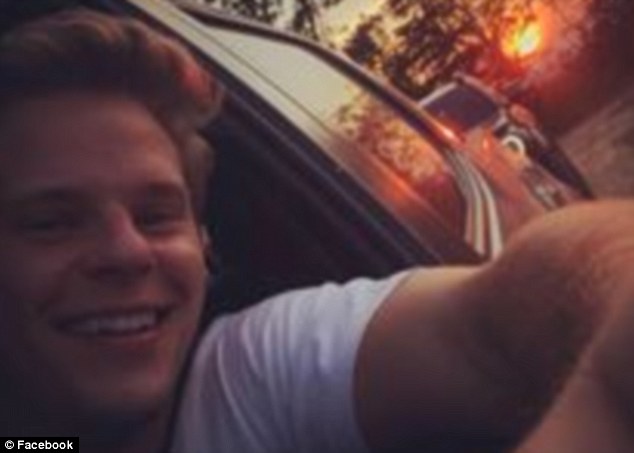 Neil Seiz, 23, (above) survived the road rage shooting at around 1am on Saturday near Atlanta 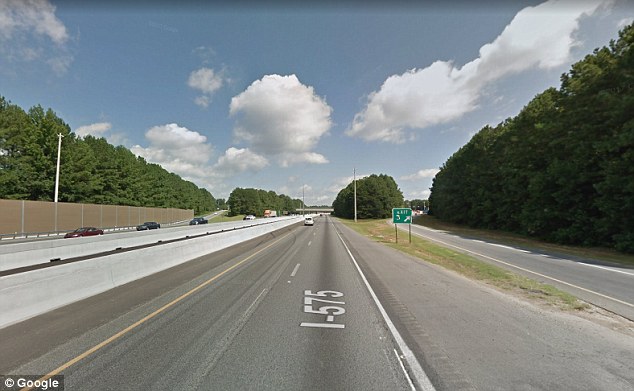 The two vehicles continued off of the interstate at the next exit, but when Seiz slowed down to make a U-turn, the driver of the truck fired twice through his windshield, hitting him once in the head.

A passing driver witnessed the shooting and stopped to load Seiz into his vehicle and rush him to the hospital.

Seiz’s passenger remained on the scene to give a statement to police.

The student was released from the hospital on Sunday, his father Ed Seiz told WSB-TV.

‘He’s come through this quite well. He’s going to have a bullet lodged in his neck for the rest of his life,’ the elder Seiz said. ‘He’ll pull through.’ 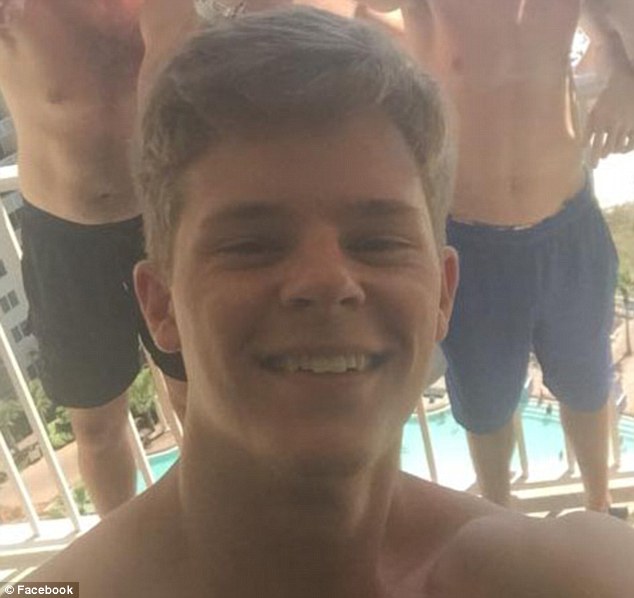 ‘Everybody is doing OK, everybody is behind Neil and we know he’s going to be OK,’ he added.

Neil Seiz is an avid baseball fan and played in high school, according to his social media.

The Braves beat the Phillies 6-5 at the game he attended before the shooting, and the following day clinched the National League East Division title.

The suspect’s vehicle is described as a 2010 model or later green pickup truck with a chrome bumper with a black landscaping trailer with short ramp and lawn equipment on it.

Anyone with information about the shooting is urged to contact Cobb County Police at 770-499-3900.