Police were called to the Los Angeles mansion of YouTuber Logan Paul last night, after two ‘stalkers’ reportedly broke into the estate and vandalized a car.

LAPD officers, backed up by a helicopter, arrived at the scene at around 10pm, after the 23-year-old vlogger’s security staff allegedly caught two people having jumped the gate.

Images from the scene shows a black SUV outside Logan’s $6.55 million Encino mansion with ‘Paul’ and ‘Vlog on YouTube’ scribbled across it in white spray-paint.

Police incident: A black SUV with ‘vlog on YouTube’ scribbled across it in white paint is seen at Logan Paul’s mansion after LAPD were called to the scene last night 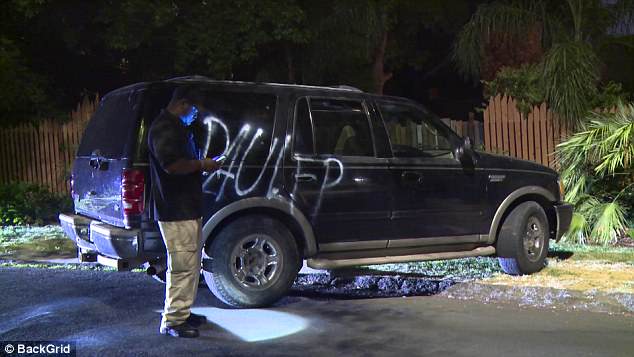 Breaking in: LAPD officers and a chopper were reportedly summoned after reports of two people having broken into the YouTuber’s estate and committed vandalism 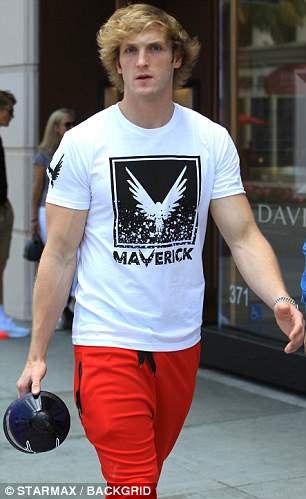 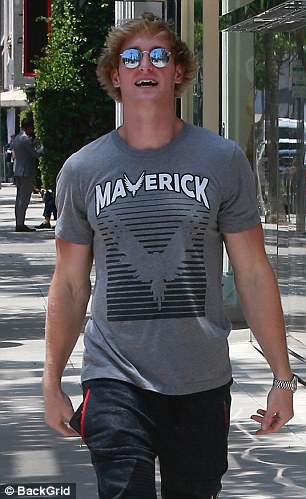 The car, which had out-of-state number plates, was later towed away.

A young woman in shorts and a shirt can be seen talking to police officers while sat outside Paul’s gates.

One person has reportedly been arrested, while an underage female was released into the custody of her parents.

The Ohio-born vlogger, who has some 17million subscribers on YouTube, bought the seven bedroom estate last year, the address of which later leaked online. 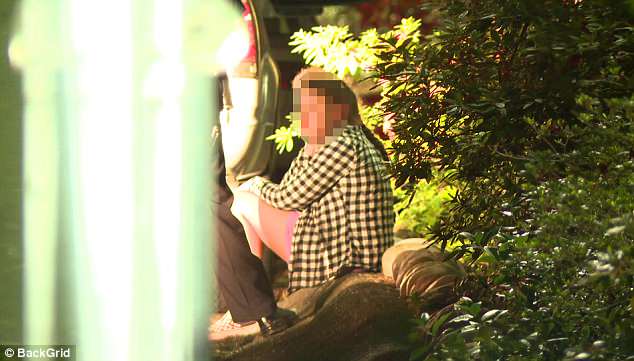 Potential suspect: A young woman in shorts and a shirt can be seen talking to police officers while sat outside Paul’s gates 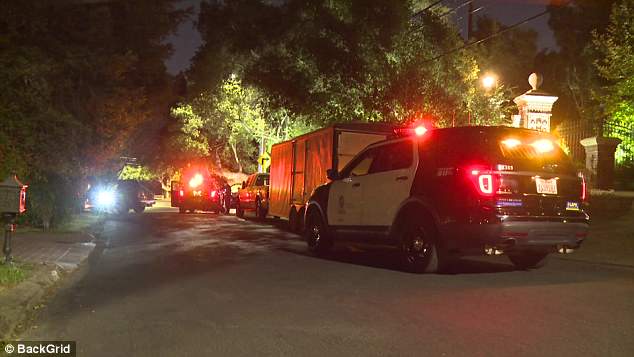 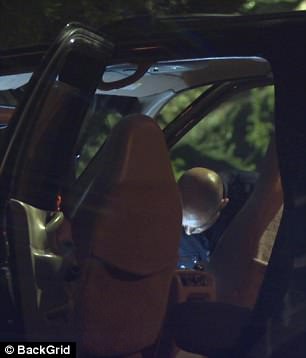 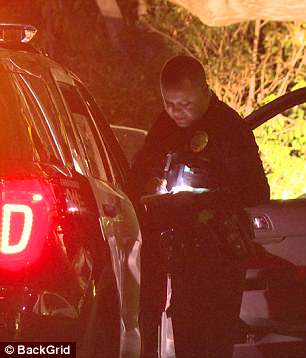 Paul’s videos, however popular, often attracts controversy. The most notorious incident occurred after he uploaded a video on December 31, 2017 of an apparent suicide victim in a Japanese forest.

The video quickly drew an intense backlash from fans, celebrities, politicians and other YouTubers, resulting in Paul’s removal of it and a subsequent apology on Twitter.

YouTube condemned the video and removed him from Google Preferred, its preferred ad program, and also halted the production of one of his films for the video-sharing platform. 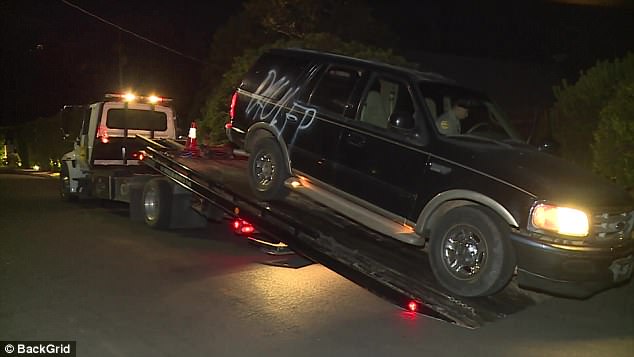 Taken away: The black spray-painted SUV was later towed away 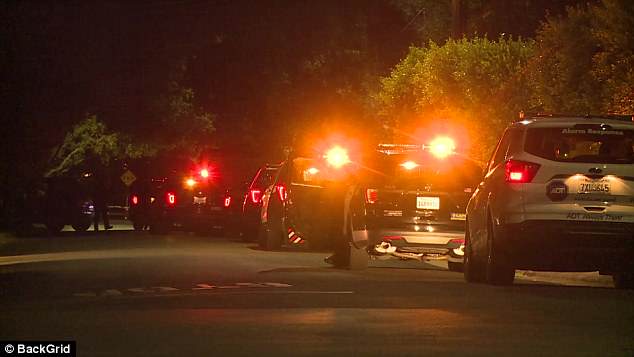 Big guns: A number of vehicles were parked up outside the mansion last night

He is scheduled to visit the UK later this summer, as he is due to take on British YouTuber KSI in a boxing match.

The two social media stars, who have traded insults and trash talk for months, are scheduled to face off in Manchester on August 25.

Logan Paul has been contacted by MailOnline for comment on the events.