The Los Angeles Police Department has halted its use of a statewide database of potential gang members amid allegations that the list disproportionately includes black and Latino men.

The LAPD suspended use of the CalGang database on Friday, and now a coalition is calling on California Attorney General Xavier Becerra to abolish the list of 90,000 suspected gang members.

‘To strengthen community trust and avoid any adverse impact on individuals, particularly in communities of color, the department will no longer use this resource,’ the LAPD said in a statement.

CalGang, which has come under criticism in the past for alleged false entries and bad information, was founded in 2003 as a statewide database for law enforcement agencies to share information on suspected gangsters and their associates.

The LAPD suspended use of the CalGang database on Friday in order to ‘avoid any adverse impact on individuals, particularly in communities of color’ 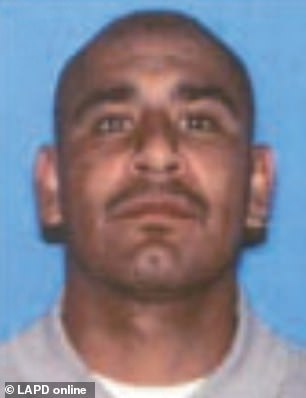 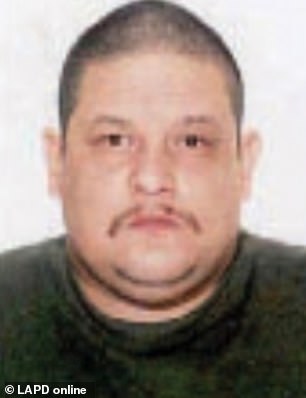 In a letter to Becerra on Monday, a coalition including the California ACLU said that CalGang is racist and should be abolished.

‘CalGang is emblematic of the type of policing that has directly led to recent unrest throughout the country,’ the letter said.

‘Gang units and other patrols fan out across communities, target Black people and other people of color, stop them under pretexts like a traffic stop or a ‘consensual’ stop, use racist stereotypes to deem them ‘gang members,’ and add their names and information to the database to be tracked,’ the letter added.

Becerra’s office said Tuesday it was reviewing the letter and that ‘the rule-making process takes time.’

In 2017, state lawmakers passed a measure to place CalGang under the purview of Becerra’s Department of Justice.

Becerra was charged with purging the database of old or inaccurate records and creating new rules for adding people, with a deadline of January 1 of this year.

A six-month extension was due to expire on July 1, but the extension has been lifted, leaving it uncertain when the records purge and rules changes will be completed. 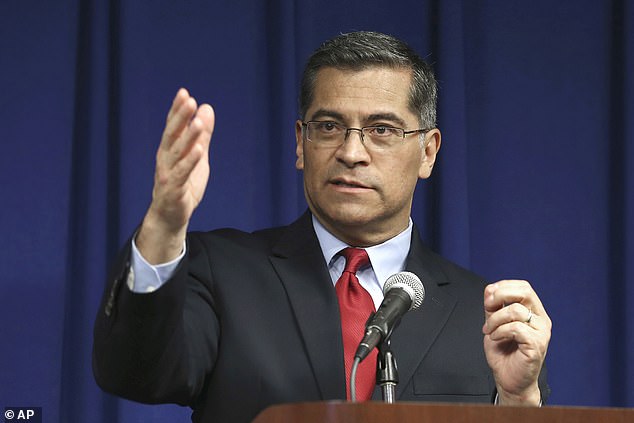 A coalition is calling on California Attorney General Xavier Becerra (above) to abolish the list of 90,000 suspected gang members 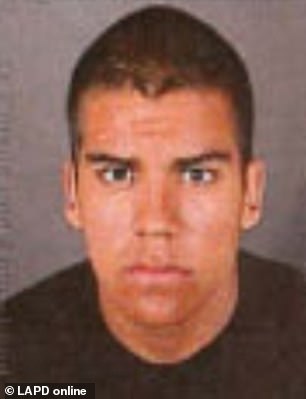 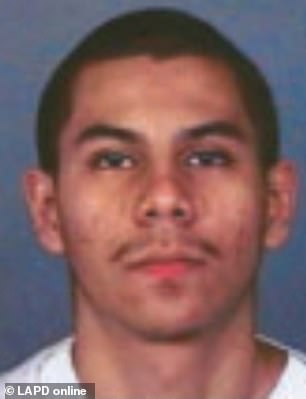 In February, the LAPD’s use of CalGang came under investigation after allegations emerged that officers in an elite crime suppression team falsified records and listed innocent people as gang members.

The LAPD uses CalGang more than any other agency and at least 20 members of the department’s Metropolitan Division were investigated after authorities found inaccuracies on field interview cards that police officers fill out after stopping and questioning people.

A critical state audit in 2016 found that the long-troubled database lacked oversight and that some agencies could not substantiate some of the listings, which included entries for children as young as one year old.

Becerra, whose office was granted oversight of the database the following year, said officials are working on additional reforms to the system.

The months-long probe began in early 2019 when a mother from the San Fernando Valley in the metro Los Angeles area reported that her son had been inaccurately identified as a gang member. Officials then discovered inaccuracies in documents about her son.

The Metropolitan Division fields special suppression units in high-crime areas. Among other things, officers stop some drivers to search for guns and drugs.

A Los Angeles Times analysis published last January concluded that from 2015 to 2018, 65% of drivers stopped by Metropolitan Division officers were African American.

The Times said African American drivers were stopped at a rate more than five times their share of the city´s population.