LAPD and district attorney now say they were NOT investigating rapper Nipsey Hussle at the time of his murder, only gang activity around his shop

Sources now say Los Angeles police and prosecutors were not investigating rapper and community activist Nipsey Hussle at the time of his March 31 murder.

Un-named sources close to the LA Police Department and District Attorney’s Office said the probe was focussed on gang activity in the area around Hussle’s Marathon Clothing store in south LA.

On Wednesday website TMZ reported the sources contradicting the reports earlier this week that Hussle was one of the suspects in the case. 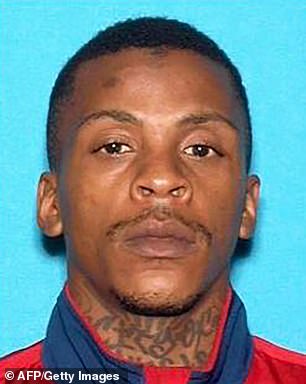 One source, a high-ranking law enforcement official, said the leak of the ongoing investigation had embarrassed authorities.

City hall had previously hailed Hussle as a hero for working to keep young black men on the straight and narrow.

Neither LAPD nor DA officials were able to tell TMZ why Hussle had been named as a target of probe, or what its final goal was.

Hussle allowed gang members into his strip mall shop on the corner of Crenshaw Boulevard and Slauson Avenue, but forbade any gang activity in there.

And he employed ex-convicts and former gang members as part of his mission to help the community, hoping to give them a new start.

Hussle, who was 33 at the time of his death, had a meeting scheduled with LAPD offcials and fellow rapper Jay-Z’s ROC Nation firm the day after he was killed, to discuss how to reduce gang violence in south LA.

Police arrested murder suspect Eric Holder, 29, on April 2, two days after Hussle was gunned down outside the shop in a hail of bullets.

Born Ermias Asghedom of a US mother and Eritrean father, Hussle worked with artists sucha as Snoop Dogg and Sade.

He left behind two children and his partner, actress Lauren London. 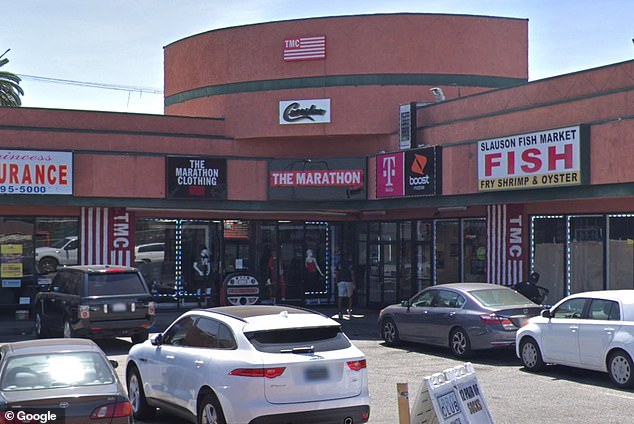 The Marathon Clothing store on the corner of Crenshaw Boulevard and Slauson Avenue, outside which Hussle was murdered on March 31