Lara Worthington’s brother Joshua Bingle has been charged with drug possession after being caught with a pocket full of cocaine.

The 34-year-old tradie pleaded guilty to cocaine possession in the Downing Centre Local Court on Tuesday after he was caught with the drug in a Kings Cross nightclub last month.

Court documents reads that Joshua was inside the Darlo Country Club when he walked right into a patrolling police and their sniffer dog Ree who were performing a lap of the club.

Lara Worthington’s brother Joshua Bingle, 34, charged with cocaine possession after he ‘walked right into a police sniffer dog’ at a Kings Cross nightclub last month. Joshua is pictured here leaving court back in 2012 after being found guilty of punching a man.

Police were alerted to Joshua after he walked past Ree and the dog ‘made an indication’.

Joshua was stopped by police who noted that he ‘appeared nervous and fidgety’ but denied being in possession of any drugs.

Officers then searched Joshua upon which they found a 0.6 gram bag of cocaine in his left pocket.

He was immediately placed under arrest and later interviewed by police whereupon he fully confessed to carrying the cocaine and subsequently pleaded guilty to the possession charge.

It’s not the first time Joshua has had a run in with the law. 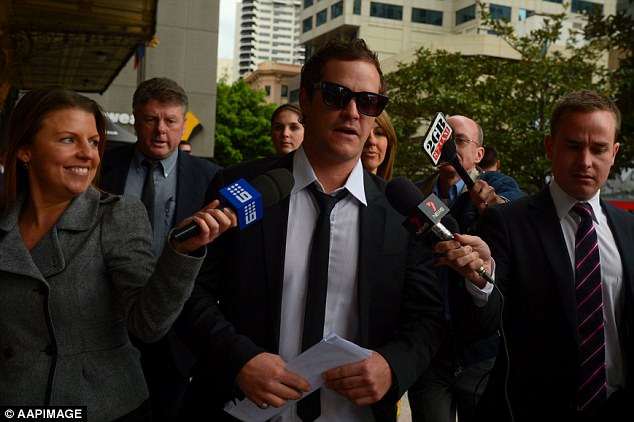 Been here before: It’s not Joshua’s first run in with the law. In 2012 (seen) he was fined $800 and placed on an 18-month good behaviour bond after admitting to punching a man at Randwick Racecourse in 2009. 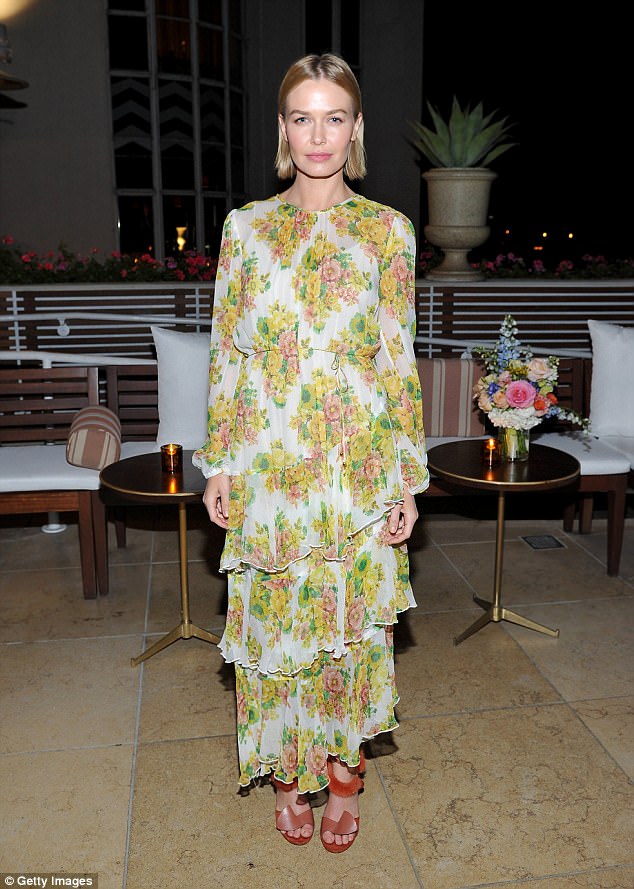 In 2012 he was fined $800 and placed on an 18-month good behaviour bond after admitting to punching a man at Randwick Racecourse in 2009.

While in 2004 he was fined $800 after being convicted of stealing from a dwelling or house.