Largs, Maitland: Elderly man killed after Landcruiser crashed into his bedroom while he took a nap

An elderly man has tragically died after a Toyota Landcruiser ploughed into the front bedroom of his house as he took a nap.

The Landcruiser veered off the road at about 3pm on Sunday afternoon, while travelling on High Street in Largs, a suburb in Maitland, in the NSW Hunter region.

The 74-year-old homeowner was rushed to John Hunter Hospital in a critical condition, where he sadly died the following day.

The Landcruiser (pictured) veered off the road while travelling on High Street in Largs, a suburb in the city of Maitland, in the NSW Hunter region at about 3pm on Sunday

The driver, 69, was also rushed to the same hospital where he remains in a critical condition.

Officers from the Port Stephens-Hunter Police District have established a crime scene and will investigate the crash.

The man’s home, which is located near an intersection, suffered structural damage.

Initial inquiries suggest the driver may have suffered a medical episode before he careened off the road and smashed into the home.

The Toyota Landcruiser has been seized for forensic testing.

Police have asked anyone who witnessed the crash, or has dashcam footage to contact the Maitland Police Station or Crime Stoppers. 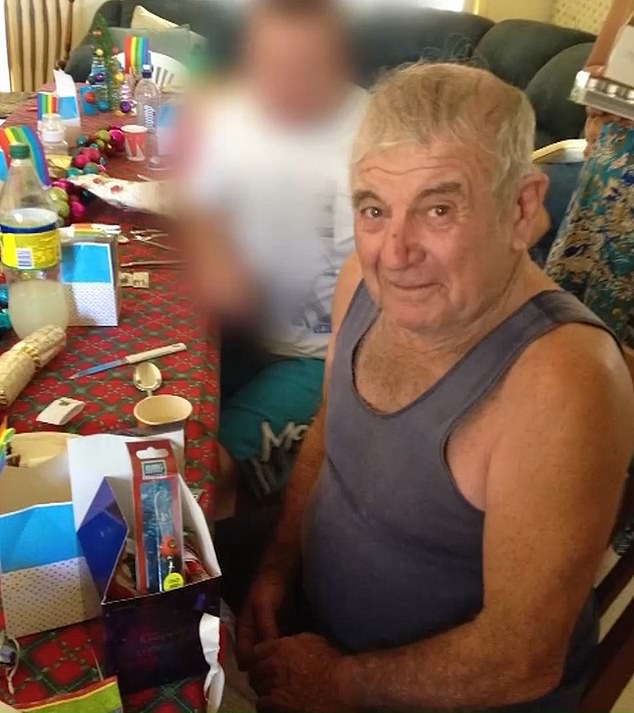