By Mark Mcgreal and Kelby Vera For Dailymail.com

The star, 47, posted a photo to her Instagram in which she soaked up some sunshine poolside.

She wore a tiny yellow thong-style bikini in the picture. The outfit showed off her sun-kissed skin.

She wore big, dark glasses to keep the sun out of her eyes and allowed her toes to dip into the clear blue water.

She captioned the photo, ‘Sun seeker.’

Pippen has been enjoying the single life since splitting with Malik Beasley earlier this year. Word that the two broke up came several months ago.

She was recently spotted heading to a Dave Chappelle show with a mystery man. She wore a tight black jumpsuit that showed off plenty of cleavage and accentuated her peachy derriere. 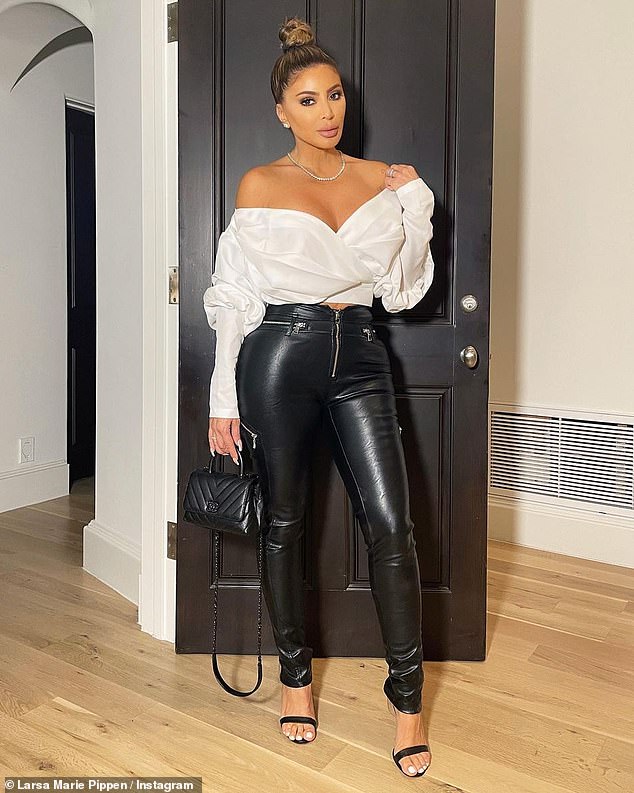 Enjoying single life: The star is enjoying the single life after splitting up with NBA player Malik Beasley recently 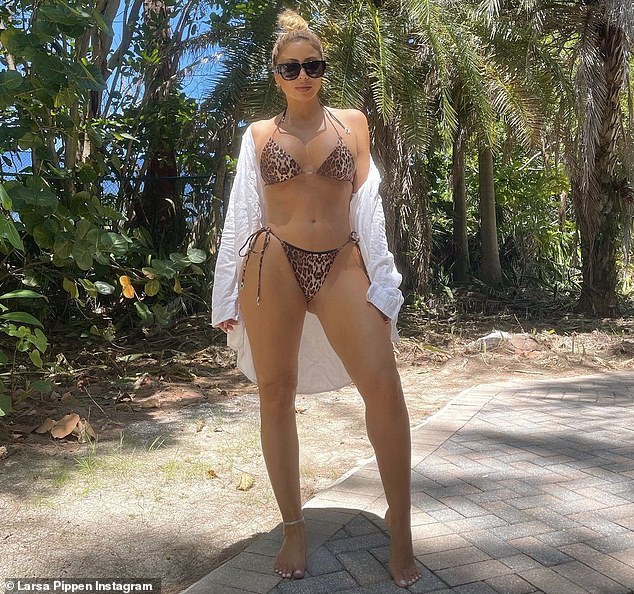 Who’s the mystery man: Pippen was recently spotted with an unknown man at a Dave Chappelle comedy show

Their romance was the subject of much gossip due to the fact Beasley was still married to mother-of-his-child Montana Yao.

But since Larsa has said she’s wiping her hands clean of Malik and focusing on herself.

An insider told Us Weekly: ‘Larsa has not been in communication with Malik and is unaware of what he’s been up to or if he’s moved on and is dating someone new.’

‘She has vowed she would not get back with him and would never take him back if he tried getting back with her. She’s completely moved on and is enjoying being single again.’ 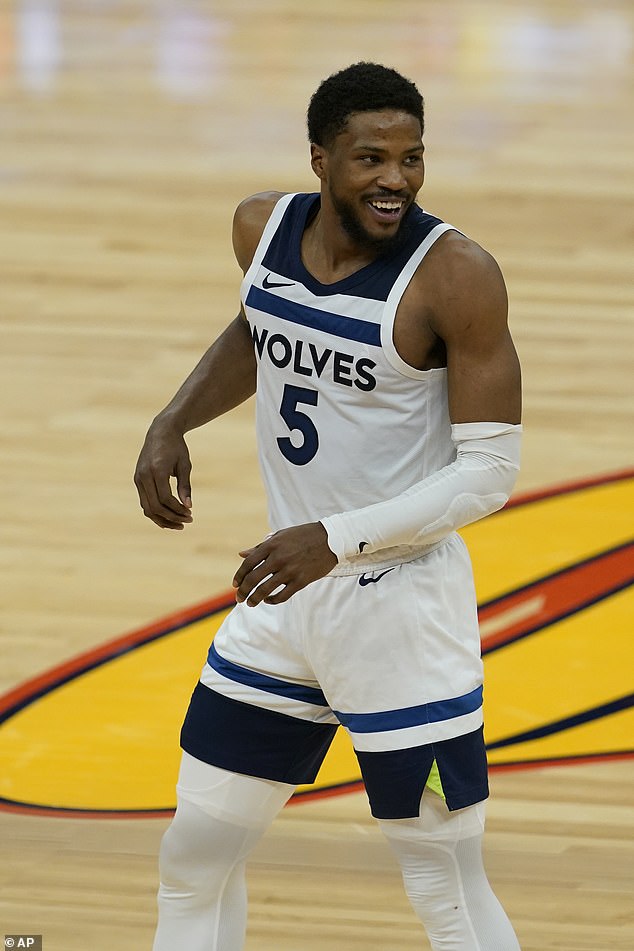 Later: It’s been months since word the mother-of-four’s relationship with 24-year-old basketball played Malik Beasley was over

‘She’s been focusing on being a mom and her projects — her Larsa Marie jewelry line and filming for Real Housewives [of Miami],’ the insider added.

‘She’s living her best life in Miami, having just celebrated her birthday, and is looking forward to this exciting chapter of being part of the Housewives again.’

Afterward, a source suggested that Kardashian thought Larsa was ‘toxic energy’ and added that the family lost trust in her. 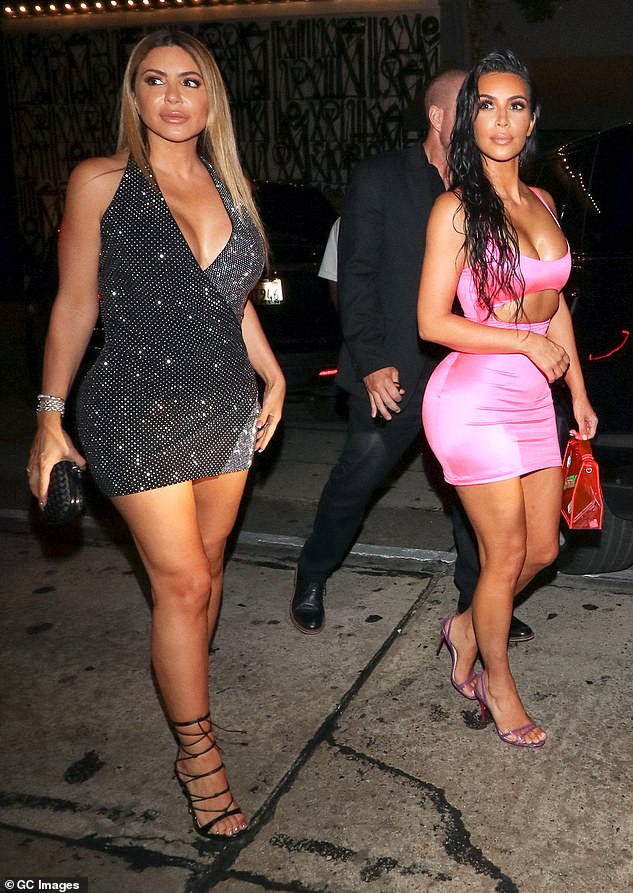 Ex besties: Pippen once shared a close relationship with Kim Kardashian and her sisters, but the relationship disintegrated late last year. They’re seen in 2018 above