Late Fox News honcho Roger Ailes was convicted of possessing an illegal gun in Manhattan in 1974, decades before his career was destroyed by allegations of sexual misconduct at the network.

Ailes was arrested by the NYPD in November of ’74 on ‘criminal possession of a weapon bomb/silencer,’ he plead guilty to one count of fourth degree criminal weapons possession and was granted a conditional discharge. He was convicted in January of 1975.

The FBI file on Ailes, who died in May of 2017 after falling in his home, ranges from 1969-90. It was started just before he began working as a political consultant to President Richard Nixon. 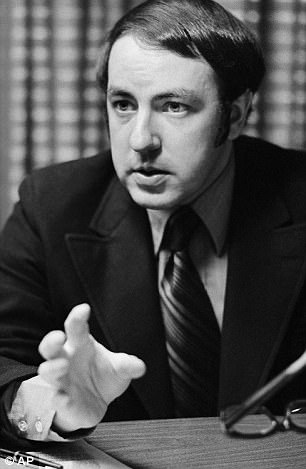 The FBI record described him as a professional young man ‘of good character.’

In addition to the weapons charge, the file on Ailes also revealed that John Hinckley, the man who tried to assisnate President Ronald Reagan in 1981, had tickets to an NBC show Ailes produced just before the assisnation attempt.

It was not clear if Hinckley in fact attended Ailes’ show.

Ailes’ illustrious career as one of the most powerful men in news ceased after allegations were made by Gretchen Carlson who accused him of sexual harassment in 2016.

Dozens of other women came forward with similar allegations against him.

Carlson filed a suit against Ailes’ alleging she was fired in retribution for not sleeping with him, paid her less and curtailed her appearances as a guest commentator.

She said that he refused to give her social media support and ultimately refused to renew her contract. 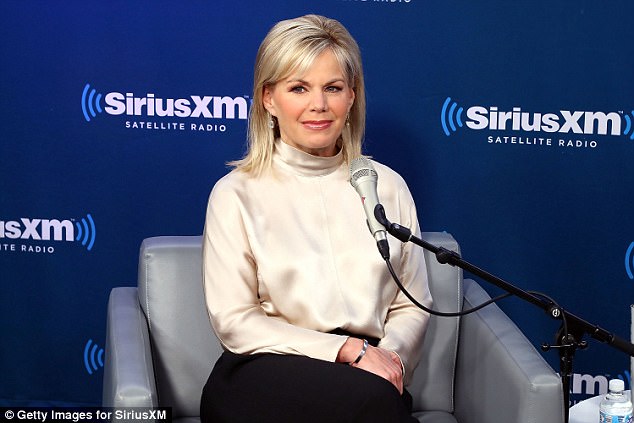 Among the instances she listed in the lawsuit was Ailes ‘ogling Carlson in his office and asking her to turn around so he could view her posterior’.

Fox News subsequently settled the suit with Carlson for $20 million.

After Ailes’ ouster at Fox News, he became a campaign adviser to President Donald Trump and assisted with debate preparation.