Laura Marling     Song For Our Daughter    Chrysalis/Partisan, out now

Quite a few albums that should have come out now have been postponed till the autumn. You can understand why, but it’s no use to the fans who have time to kill and a thirst for new music.

So let’s hear it for Laura Marling, who took one look at lockdown and decided to bring her new record forward.

This Home Counties folk singer is a fresh-faced veteran, just turned 30 and already on her seventh solo album. She was only 18 when she released her debut LP, and 21 when she won British Female Solo Artist at the 2011 Brits. 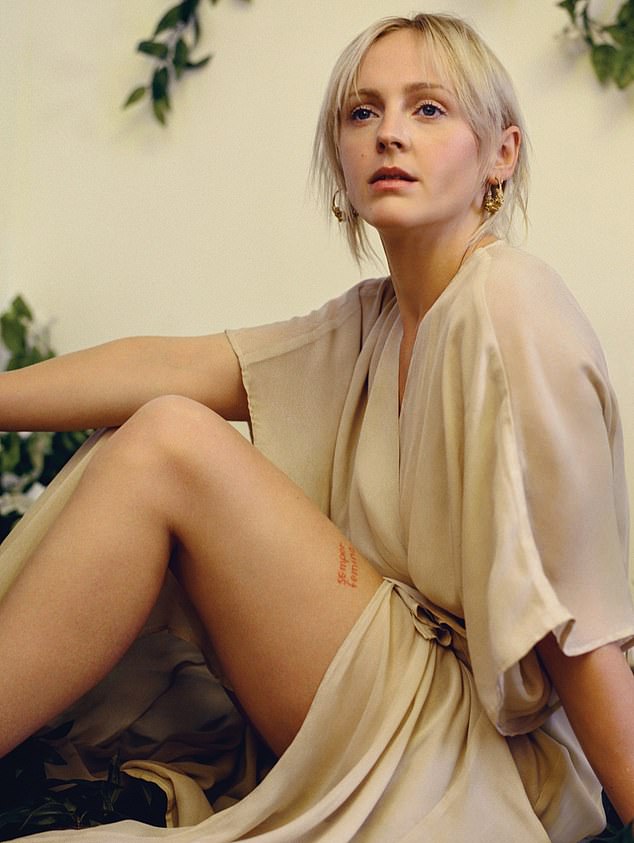 Quite a few albums have been postponed till the autumn. So let’s hear it for Laura Marling (above), who took one look at lockdown and decided to bring her new record forward

I caught a glimpse of her that night, walking through the crowd, and she was a whiter shade of pale, more troubled than triumphant.

These days she’s more in control. Song For Our Daughter is addressed not to a real child but to the girls starting out now, or maybe to Marling’s younger self. And although it’s elegantly dressed, in a gentle strum and a shimmer of strings, the message is blunt: don’t take any nonsense from men.

Two of the songs feature a word that’s almost unheard of in folk music – ‘bull****’.

When Marling won at the Brits in 2011 she was so nervous she began her acceptance speech with, ‘Thank you, my name is Laura…’

The title track is a life lesson that feels more like a misery memoir. ‘With your clothes on the floor,’ Marling sings, ‘Taking advice from some old balding bore, You’ll ask yourself, did I want this at all?’

These are strong words, and she matches them with a haunting melody. It’s telling that eight of the ten songs here were written alone. Let’s hope that lockdown encourages more singers to go their own way.

Marling is studying psychoanalysis, which generates endless material. But she doesn’t just look inwards: one track here was prompted by Robert Icke’s version of Schiller’s play Mary Stuart, for which Marling supplied the music; another is called The End Of The Affair, after the great novel by Graham Greene.

The best song of all, Blow By Blow, is inspired by a fellow songwriter: Paul McCartney. Marling wrote it on the piano because she’s less adept than on the guitar, which would force her to keep it simple.

The result is a ballad McCartney would be proud of, all descending chords and piercing pauses. This strange period we’re living through has found its first classic album.

ChangesNowBowie    Available to stream now; CD and LP, out June 20

In a parallel universe called ‘normal life’, yesterday would have been Record Store Day. This bright idea, born in 2008, is not just a boost for independent shopkeepers but an excuse for interesting releases.

And although the day is moving to June 20, some of the releases are unchanged, including the streamed version of this album by David Bowie.

At first glance, ChangesNowBowie seems a minor addition to an immense body of work. It comprises nine songs recorded in 1996, during rehearsals for Bowie’s 50th birthday concert at Madison Square Garden. 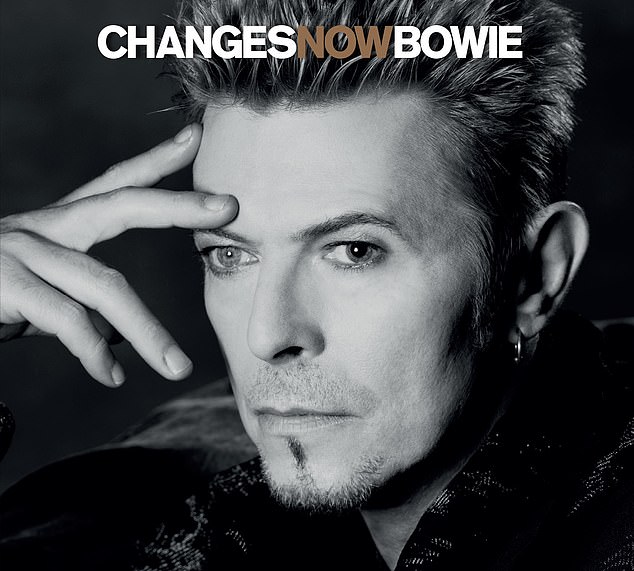 At first glance, ChangesNowBowie seems a minor addition to an immense body of work. It comprises nine songs recorded in 1996

Only one of them had been a single – his affectionate cover of the Velvet Underground’s White Light/White Heat. With Legacy still in the chart after 177 weeks, nobody needs another greatest hits.

Six of the tracks date from 1970-73, so this is the sound of a middle-aged superstar revisiting his youth. His choices include just enough classics, strategically placed – a pulsating Man Who Sold The World to begin with, a dramatic Lady Stardust in the middle, and a sublime Quicksand to round things off.

The music, supplied by a trusted trio (Reeves Gabrels on guitar, Gail Ann Dorsey on bass and Mark Plati on keyboards), is modest, warm, mostly acoustic. The performance is all about the singing, and Bowie knows it.

He swings from intimacy to grandeur, detachment to intensity, art to soul. The only problem with this album is that it makes you miss him even more.