Bill Cosby is being sued for more than $282,000 in unpaid legal fees by lawyers who represented him in the lead up to his criminal trial for drugging and sexually assaulting Temple University employee Andrea Constand.

Philadelphia-based law firm Schnader Harrison Segal & Lewis filed a complaint against the disgraced comedian in state court in Montgomery County, Pennsylvania on September 21, seeking payment for their bills, costs and interest fees, according to the Legal Intelligencer.

The report said the law firm claimed that Cosby, who is now in prison after having been found guilty of the criminal charges, failed to pay them more than $282,000 for the work they did while representing him after charges were filed against him in the Constand case.

Cosby, 81, was said to have hired Schnader Harrison Segal & Lewis in March 2016 for work in both civil and criminal cases related to the sexual assault allegations filed against him. 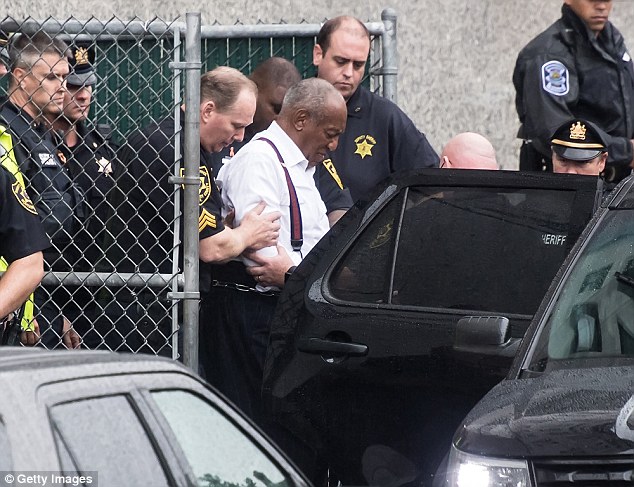 Cosby (pictured Tuesday on his way to jail) hired Schnader Harrison Segal & Lewis in March 2016. The firm claims that he still owes them $282,000 in unpaid bills, fees and interest 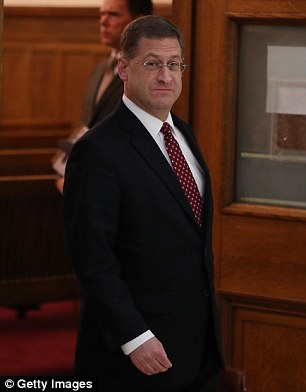 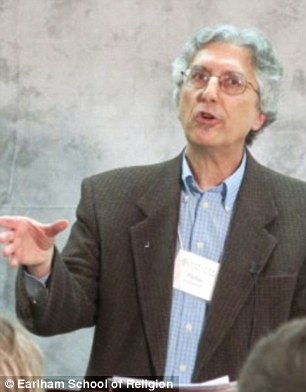 Firm partner Sam Silver represented Cosby in the lead up to the April 2018 criminal trial, in addition to the breach-of-contract lawsuit that Cosby filed against Constand, which would later be dropped, according to CBS News.

The firm said that while Cosby has paid them for their work through the end of June 2017, the money they are now seeking covers the work they did from August 2017 through July 2018.

According to Legal Intelligencer, Cosby’s representatives promised Schnader Harrison Segal & Lewis that payments would be made, but no money was sent.

The complaint apparently stated that on August 30, Silver sent Cosby’s new lawyers an email stating that if the payments weren’t made by September 4, Schnader Harrison would file a lawsuit against Cosby.

Cosby is currently being represented by attorney Peter Goldberger for his post-conviction appeal, according to reports.

Cosby, who is legally blind, was sentenced Tuesday to three to 10 years in prison following his April conviction for drugging and sexually assaulting Constand, a former Temple University women’s basketball administrator, in 2004.

He will be serving out his sentence in a single cell at the new $400million SCI Phoenix prison in Collegeville, Pennsylvania.

Cosby’s guilty verdict and sentencing is being seen by some black Americans as being ‘racial comeuppance’ more than 14 years after Cosby took the stage at a NAACP convention and condemned poor African-Americans for having children out of wedlock, wearing baggy pants and landing in jail.

In what has become known as the ‘pound cake speech’ Cosby stood on stage in 2004 and said, ‘Are you not paying attention? People with their hat on backwards, pants down around the crack…With names like Shaniqua, Shaligua, Mohammed and all that crap and all of them are in jail.’

During the speech, Cosby also said of police supposedly shooting black people in the street, ‘People getting shot in the back of the head over a piece of pound cake! Then we all run out and are outraged, “The cops shouldn’t have shot him” What the hell was he doing with the pound cake in his hand?’ 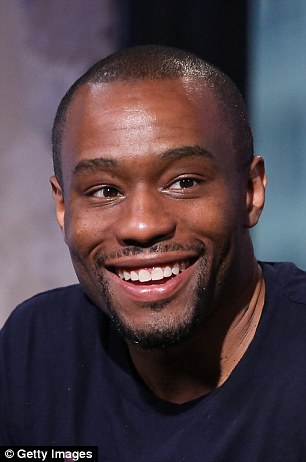 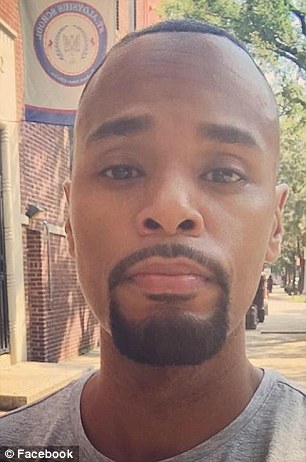 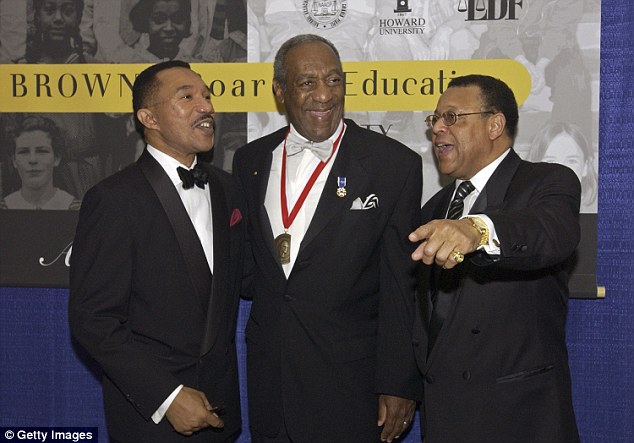 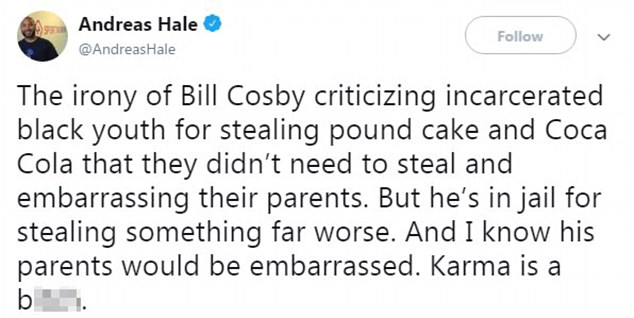 ‘After Bill Cosby’s famous “pound cake” speech and his subsequent statements about Black Americans I have no sympathy for him. It’s funny that he got arrested by the same White system he praised,’ Twitter user @nunyajones wrote.

Meanwhile, @AndreasHale tweeted, ‘The irony of Bill Cosby criticizing incarcerated black youth for stealing pound cake and Coca Cola that they didn’t need to steal and embarrassing their parents. But he’s in jail for stealing something far worse. And I know his parents would be embarrassed. Karma is a bitch.’

Social media users claiming karma now that Cosby has been imprisoned is no surprise to observers.

Cosby ‘made the decision to focus his attention on beating up on the black poor, on telling the world that black people were dysfunctional, pathological and undeserving of equal protection under the law,’ Temple University professor Marc Lamont Hill told the AP.

‘When somebody like that, who positions themselves as the moral authority of black America, gets called onto the carpet, you ain’t getting no breaks here. People are going to be frustrated.’

‘I knew he was a hypocrite,’ writer Michael Arceneaux told the AP. ‘To learn how much pain he has caused to women over decades . I find it ironic. Those speeches proved to be his undoing. I’m glad he got what he deserved.’

The ‘pound cake’ speech was what a federal judge cited as being the reason for unsealing a 2005 deposition in the lawsuit that Constand filed against him that year, in which he talked about giving people quaaludes.

‘This case is not about defendant’s status as a public person by virtue of the exercise of his trade as a televised or comedic personality. Rather, defendant has donned the mantle of public moralist and mounted the proverbial electronic or print soap box to volunteer his views on, among other things, child rearing, family life, education and crime,’ the judge wrote in July 2015.

‘The stark contrast between Bill Cosby, the public moralist, and Bill Cosby, the subject of serious allegations concerning improper (and perhaps criminal) conduct, is a matter as to which . the public has a significant interest.’