A university student who flunked three subjects has lodged what’s believed to be one of the biggest lawsuits in Australia over failed grades.

Dual Australian-US citizen Dylan Prider, 20, is demanding a massive $13.6million in compensation from Bond University in Queensland unless the failed subjects are wiped from his academic record and is re-instated in the commerce-law degree he was denied entry from last year.

Mr Prider alleges the university discriminated against his autism and ADHD before his enrolment in the law degree was blocked after he complained to the Australian Human Rights Commission, claims which the university has denied.

The case will be heard in the Federal Court next month after it was recently transferred from the Supreme Court.

Currently living in Newport Beach near Los Angeles, Mr Prider said his life has been put on hold until the court case is settled.

He claims no university will currently take him on because of his low grade point average at Bond.

‘It certainly hurts my future by not being able to continue in the course,’ Mr Prider told The Courier Mail.

Hoping to study law to follow in the footsteps of his lawyer father, he chose to study in in Australia because it was easier to get into.

‘Law opens up a lot of opportunities in life. I might not end up becoming a lawyer, I don’t know for certain yet,’ Mr Prider said.

The $13.6million he’s seeking if not re-enrolled in the degree is for estimated loss of income, based on claims he could earn $US189,150 a year as a lawyer in California once qualified. 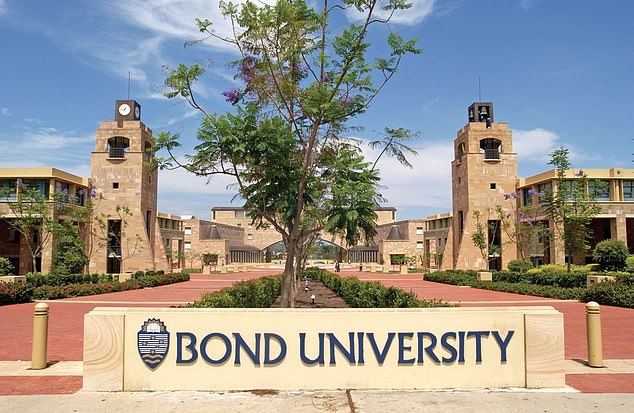 According to court documents, Mr Prider failed one subject in his pre-university legal studies diploma and two commerce degree subjects which saw him deny entry to a combined commerce-law degree this year.

Mr Prider claims he felt ‘offended, intimidated and distressed’ when he was put on academic warning for failing subjects, court documents state.

He also alleges a breach a contract, claiming the uni failed to fulfill its promises to him.

‘The crux of the plaintiff’s complaint is that there was a contract between him and the University, the terms of which included certain bases on which the plaintiff would be admitted to the BCom/LLB program and, also, what is called a ‘reasonable adjustments’ term, pursuant to which he says the defendant agreed to provide reasonable adjustments to facilitate his participation in the program, notwithstanding his disability,’ the recent Supreme Court judgement states. 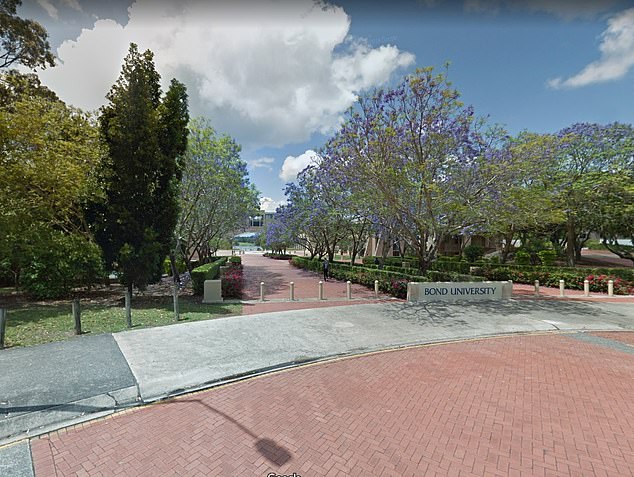 Mr Prider also alleged the uni denied him special treatment he needed, such as time to complete exams, ‘extra time’ for assignments, preferential seating and to sit his exams in a separate room.

Bond states in its defence filed in the Supreme Court, that Mr Prider’s failure of three subjects ‘indicates a high likelihood (he) does not have the academic preparation necessary to allow him to complete an LLB (Bachelor of Laws) in the usual number of semesters of study, as a real possibility or at all’.

A Bond spokeswoman told The Courier-Mail it was ‘regrettable’ a student had chosen to sue over ‘grades and academic performance’ but welcomes the opportunity to defend its standards against the claims. 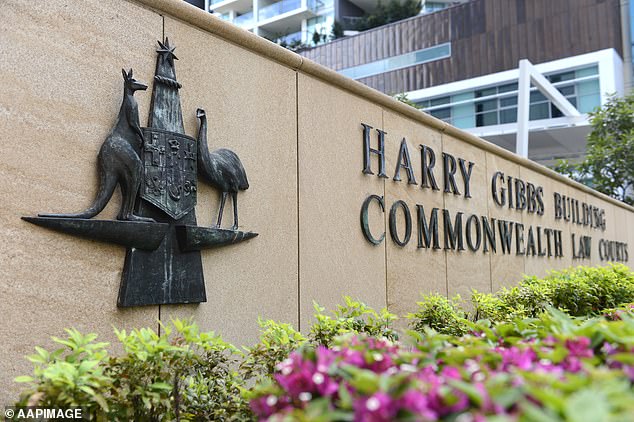 Following a Supreme Court hearing, the case will be heard in the Federal Court next month