A lawyer has criticised the lack of security barriers before the London Bridge terror attack, saying pavements were left ‘wide open’ despite a similar atrocity months earlier.

Gareth Patterson QC, who is representing six families of victims of the June 2017 attack, set out his key concerns ahead of a full inquest at the Old Bailey starting on May 7.

He criticised the lack of barriers on the bridge when a terrorist trio rammed pedestrians in a van and went on a stabbing spree – three months after the Westminster attack in March.

He said: ‘The pavements of London Bridge were wide open, despite what happened at Westminster.’

A lawyer has suggested not enough security measures were in place on the night of the London Bridge terror attack because pavements were ‘wide open’. Pictured: A victim is loaded into an ambulance

Mr Patterson also said there was an ‘apparent failure to have any sort of regulation or security checks by rental businesses where they are renting out powerful vehicles which can be used as lethal weapons’.

Eight people were killed when three men ploughed into pedestrians in a white van on the bridge, before stabbing revellers in the nearby market with 12 inch blades on June 3 2017. 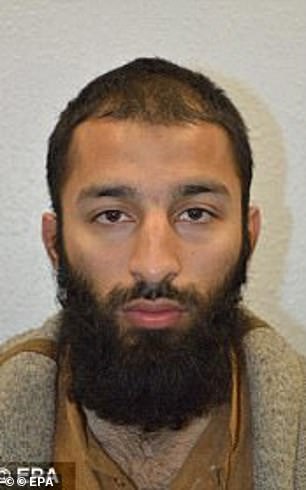 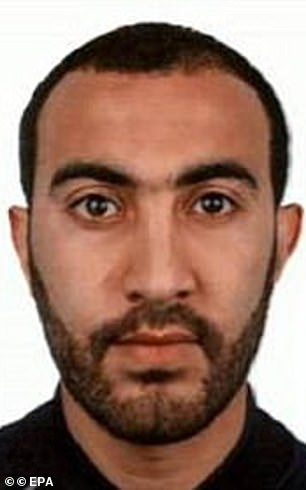 Former customer service assistant at Transport for London, Khuram Butt, 27, and Rachid Redouane, 30, ran over victims in a white van before going on a stabbing spree

The attackers, Khuram Butt, 27, Rachid Redouane, 30, and Youssef Zaghba, 22, were shot dead by police at the scene.

The incident came just three months after Khalid Masood mowed down pedestrians on Westminster Bridge in a hired car before stabbing a police officer to death.

In the autumn, the Westminster inquest was told that no consideration was given at the time to putting up barriers inbetween the two attacks.

Yet within a day of the London Bridge atrocity, work began to put up barriers, Mr Patterson said.

One of the victims on the bridge was Ms Archibald, who was walking on the pavement with her fiance, having just had a meal, when she was knocked down and killed almost instantly. 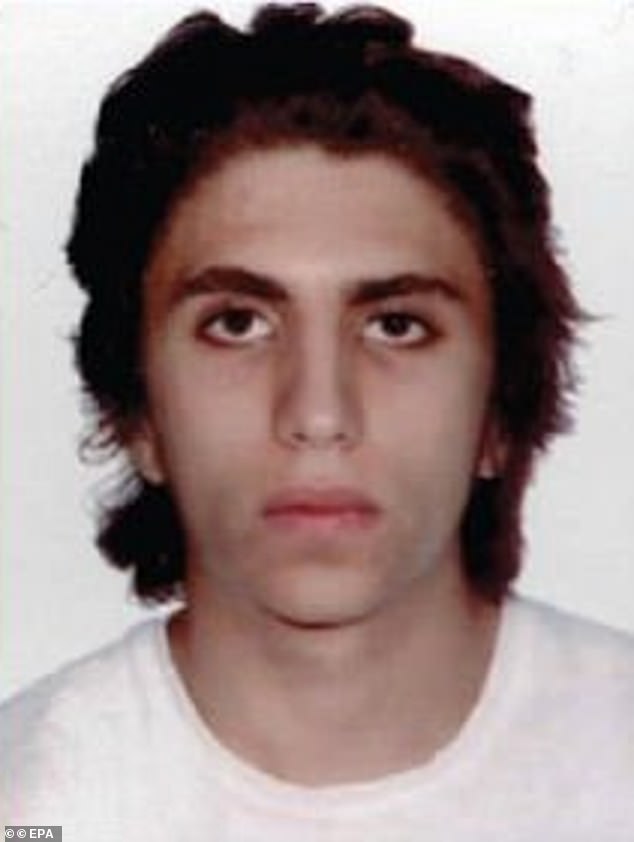 Youssef Zaghba, 22, was the third among the trio of terrorists who killed eight people on the night of June 3 2017

Mr Patterson pointed out that rental vehicles were also used to cause carnage in Nice and Berlin.

The barrister said Butt was under investigation by security services yet was still able to plan and carry out the attack with his accomplices.

He said it was a ‘very troubling and a significant issue’ which he plans to pursue at the inquest. 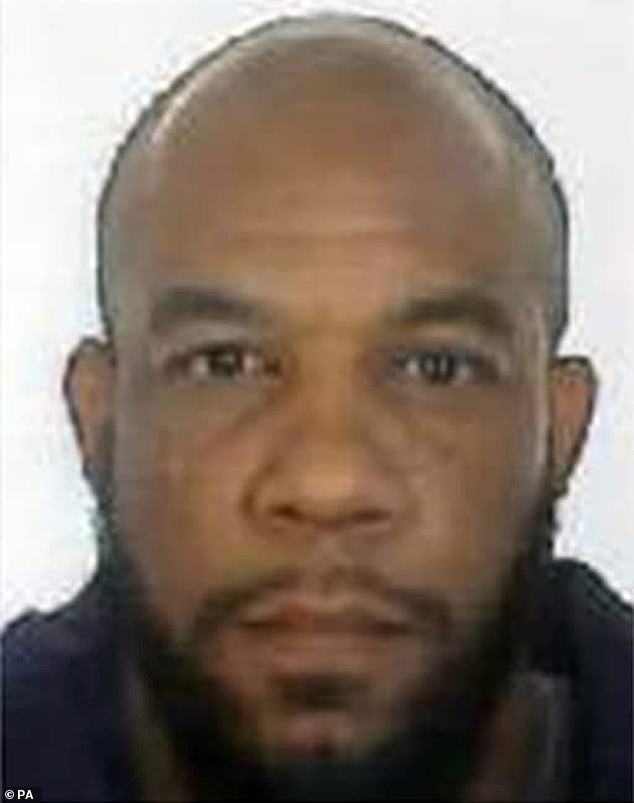 During the hearing, Jonathan Hough QC, counsel to the coroner, said: ‘We understand the families have concerns about the lack of barriers on the bridge, this attack coming after the Westminster attack.

‘We can assure (them) this is a topic which will be pursued.’

‘The issues that arose in Westminster seemed to have resulted in absolutely nothing by way of additional measures on rentals by people preparing attacks.’

Mr Hough said the counter-terrorism police had taken 2,701 statements and seized ‘vast’ amounts of CCTV footage of the attacks and the terrorists’ movements.

Other evidence included body-worn video from police officers and videos from members of the public caught up in the carnage.

Mr Hough said extensive work had been done by forensic experts on the attackers’ vehicle, the knives used and petrol bombs found in the aftermath.