The man who sparked the chain of events that led to the downfall of Deputy Prime Minister Barnaby Joyce says more MPs will likely fall. 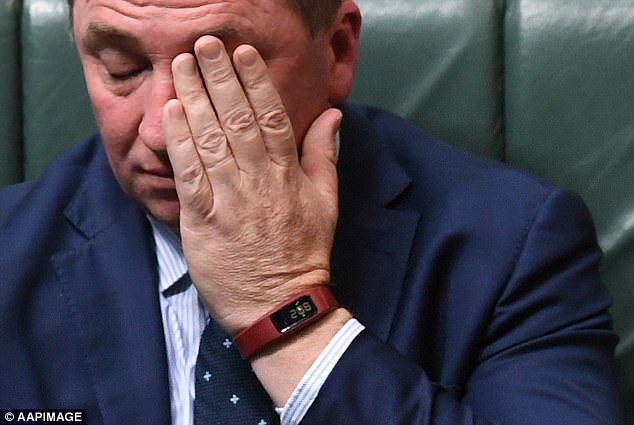 While Mr Cameron said he was ‘invariably surprised’ at how quickly the citizenship scandal had snowballed, he expects more politicians will fall foul of section 44 of the Australian constitution in coming months.

‘There will be others,’ Mr Cameron told AAP, just hours after the Australian High Court disqualified Mr Joyce and four other MPs on Friday afternoon.

‘This opens up a huge can of worms,’ he said from Perth.

Mr Cameron said that of the additional MPs he expected would lose their jobs, many of them would be British citizens.

In months that followed Mr Ludlam’s resignation Mr Cameron has kept his silence, but following the court’s decision has explained to AAP his motivation to dig into the background of Australia’s representatives.

Mr Cameron, who has a keen interest in constitutional law, said he began digging in 2011 but wasn’t able to gain traction until several years later. 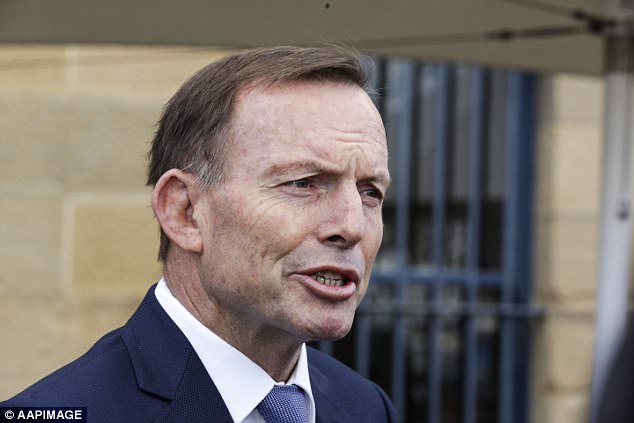 He started with then Prime Minister Julia Gillard and opposition leader Tony Abbott.

Instead Mr Cameron turned to his home country of New Zealand for information and the ‘low lying fruit’ that was Senator Ludlam.

‘So it was easier to go after Scott Ludlam as one of the low lying fruit because it was accessible through New Zealand,’ he said. 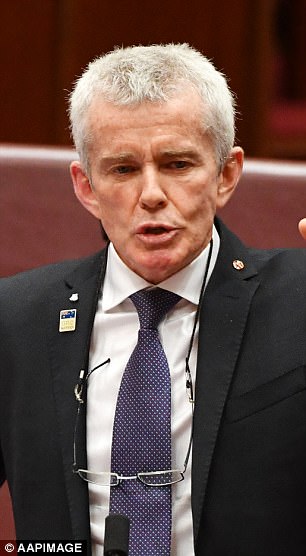 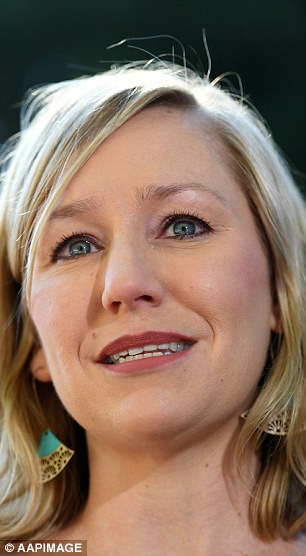 Mr Cameron said the citizenship scandal highlighted a need for a national anti-corruption commission, similar to what has been established in NSW.

‘There’s a crying out need for an independent commission on corruption, as this case has demonstrated,’ he said. ‘And if nothing else comes out then it will have been worthwhile.’ 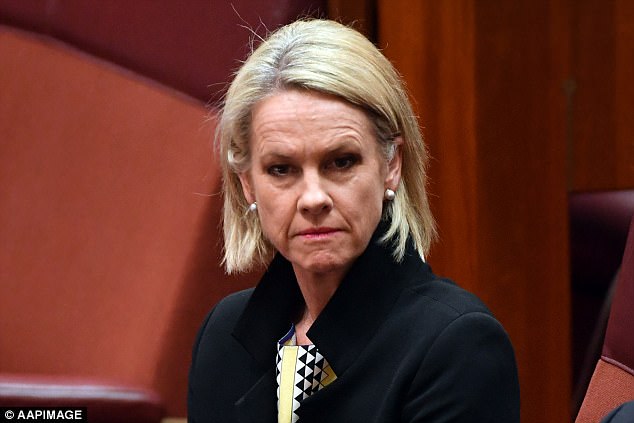