The Victorian government will spend almost $88 million to fix some of the damage caused by police use of barrister Nicola Gobbo as a secret informer.

Attorney-General Jaclyn Symes on Friday released a plan to implement the 54 recommendations of the Lawyer X royal commission related to the government, as well as a $87.9 million funding package.

The plan also outlines a framework agreed to by the parties responsible for the implementation of the remaining 57 recommendations.

Commissioner Margaret McMurdo oversaw the nearly two-year inquiry, sparked by the revelation that Ms Gobbo, a prominent gangland barrister, was a registered informer for Victoria Police and handed over tips about her clients.

Ms McMurdo recommended the government appoint a special investigator to determine if there’s enough evidence to charge Ms Gobbo and Victoria Police officers over the affair.

She also recommended there be independent external oversight of Victoria Police using human sources, a clear legislated framework on the registration and use of informers and assurances of appropriate funding for corruption watchdog IBAC.

Ms Symes said the government has already acted on 10 recommendations that had a three-month deadline. 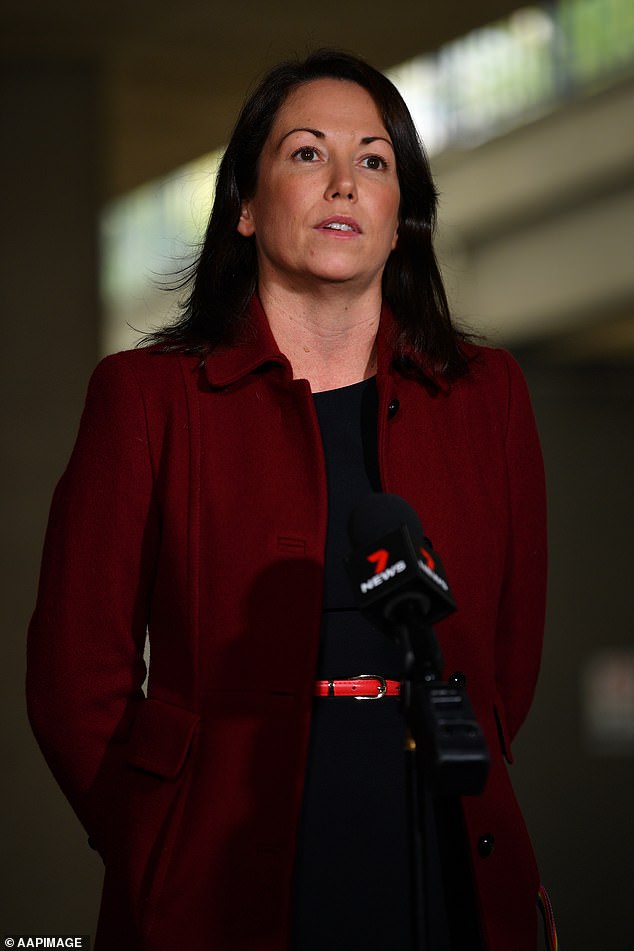 This includes the appointment of former New Zealand judge Sir David Carruthers to independently oversee the rollout of recommendations.

The attorney-general said the government has begun identifying suitable candidates for the role of special investigator and will make the appointment in the middle of 2021.

Legislation to support the role being introduced will also be introduced to parliament in the second half of the year.

Work is also underway to develop legislation to reform the disclosure and human source management frameworks.

“The Commission made serious and significant findings – getting to the bottom of matters that go to the heart of our criminal justice system. We will act on each and every one of them,” Ms Symes said in a statement.

“We’ve already made substantial progress, but there’s a long way to go. Our response and implementation plan sets us a clear pathway to deliver long-lasting systemic and cultural change.”

Ms Symes will report annually to the Victorian parliament on the implementation of recommendations until complete.