A top plastic surgeon is being probed following accusations he sent inappropriate messages to a female model client.

Olivier Branford, one of the UK’s leading breast surgeons, is accused of sending sexually explicit messages to the well-known woman in her 30s.

The General Medical Council has launched an inquiry into the claims made against the married father-of-three.

Olivier Branford (pictured), one of the UK’s leading breast surgeons, is accused of sending sexually explicit messages to the well-known woman in her 30s 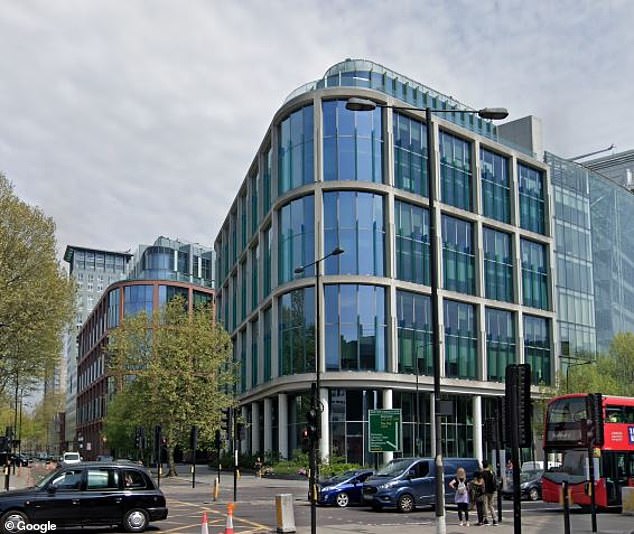 Branford is now required to have a chaperone while treating female patients and is only permitted to contact them by work email while the probe is carried out.

The client has accused Branford, 46, of sending her sexual messages after she was given surgery on her breasts at his Chelsea clinic in West London, The Sun reported.

Branford lives with his wife, who works as a doctor, in a £2million home in Finsbury Park.

His social media accounts have been removed following the emergence of the claims.

Branford graduated from Trinity College, Cambridge in 1994, then from the Royal Free Hospital Medical School in London in 1998.

He has published over 60 peer-reviewed papers in aesthetic and reconstructive plastic surgery and has presented his work at 40 national and International meetings.